You're Home! » Floof Is An Amazing New Molding Compound You Will Love

*Products were received. Opinions are my own. This post includes my affiliate links.

There is a really cool new molding compound out right now (June 21, 2016), that we just heard of called ‘Floof‘. Let me tell you, this stuff is AWESOME! I love the way it feels and I can’t stop squishing it because it feels good to squish it! 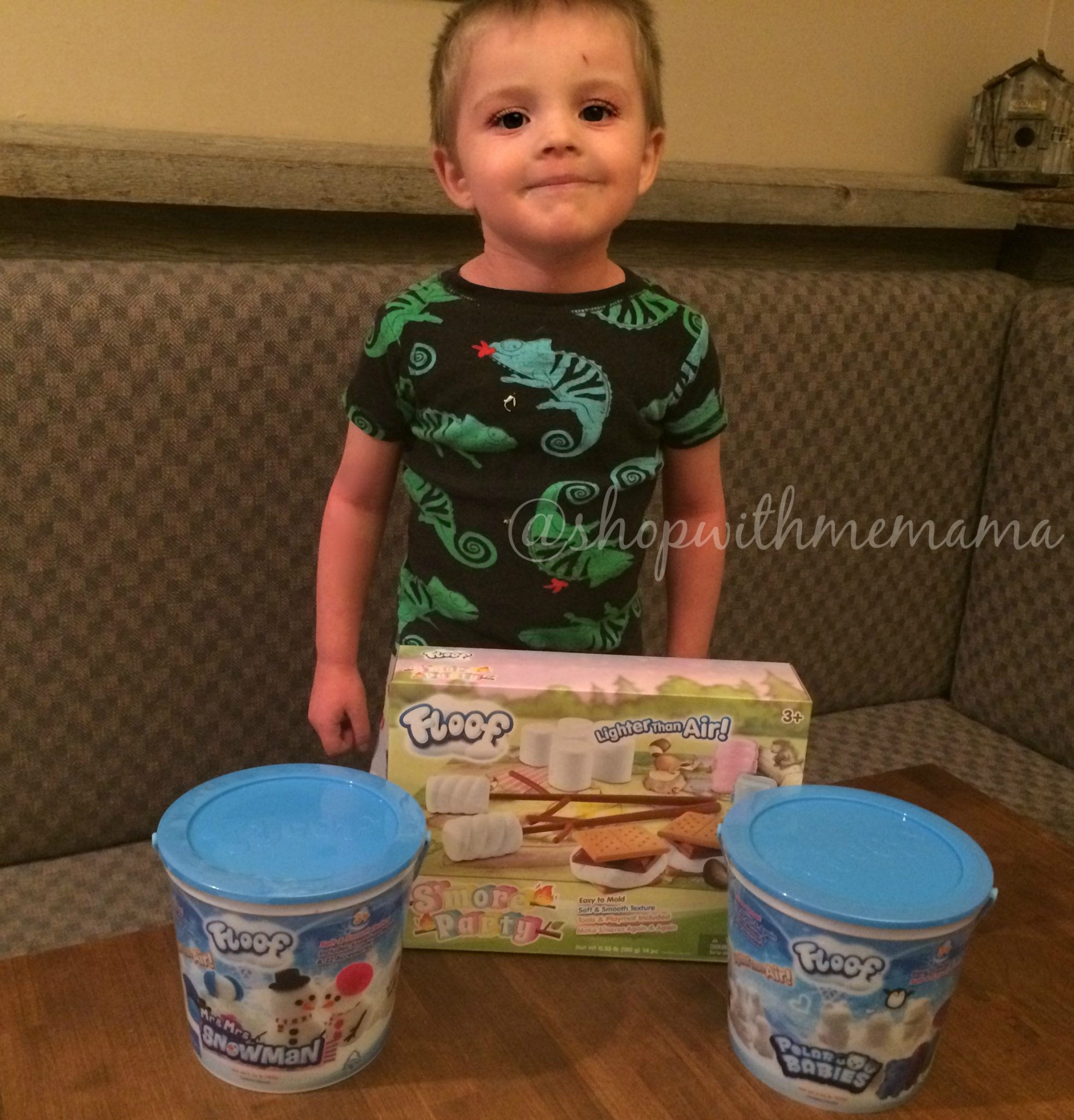 Play Visions introduced Floof and it is created by the makers of Sands Alive!. This is an amazing new molding compound You will love! It really is neat and squishy and moldable! You can easily create the coolest things with this stuff! It is lighter than air and non-toxic, pretty easy to clean up (don’t get me wrong, it still can get messy!), water-soluble and will never dry out. This moldable compound feels like a marshmallow, it is too cool. 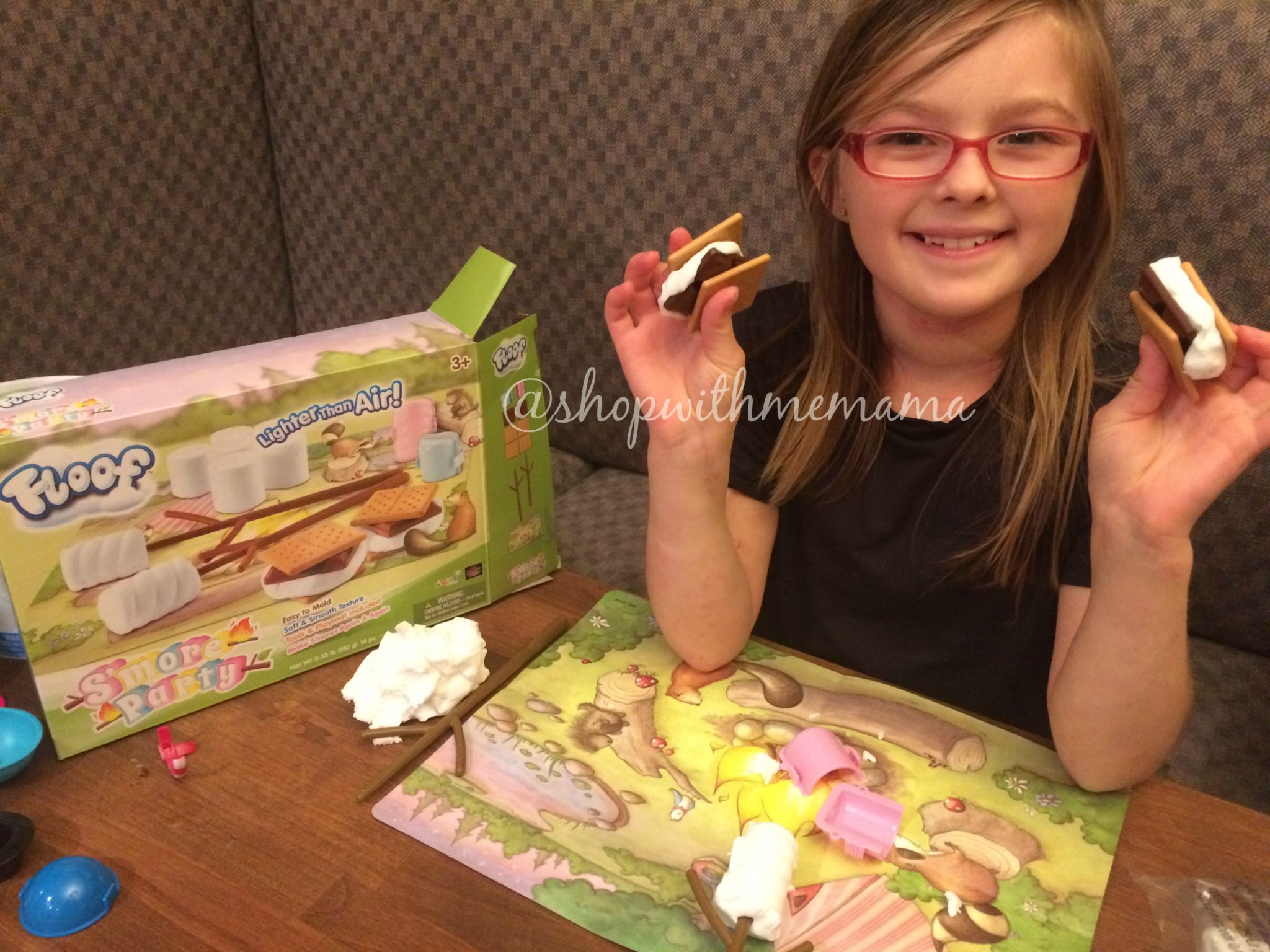 We received a few playsets to check out. My kids were ready to play when it arrived. The playsets we received were: 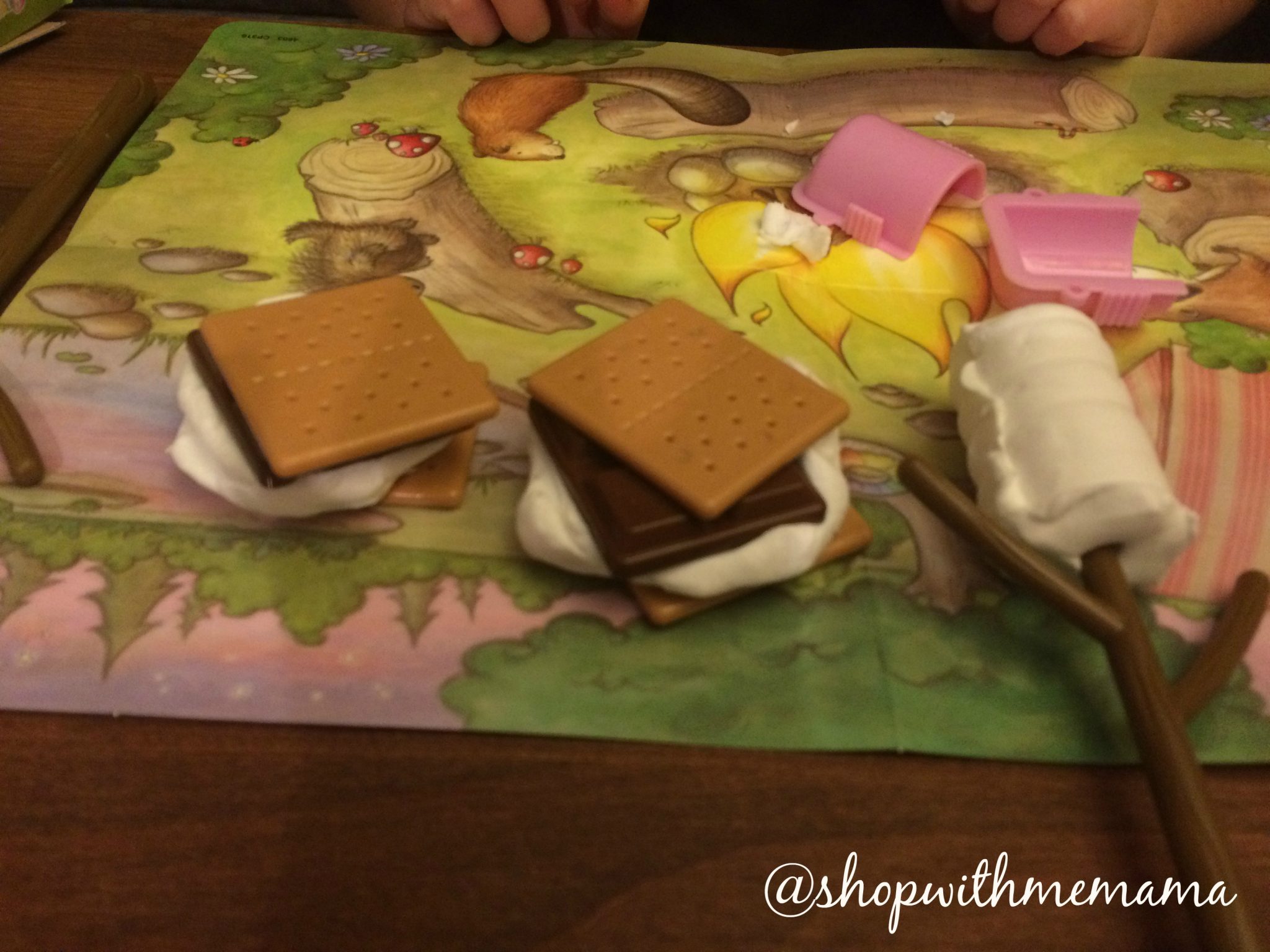 Floof sets come with a variety of tools and accessories. All the sets include Mr. and Mrs. Snowman, Polar Babies,Snowball Maker, S’more Party, Sunny Day Cloud and the Floof Bucket (extra Floof for extra fun! No additional molds or tools included). 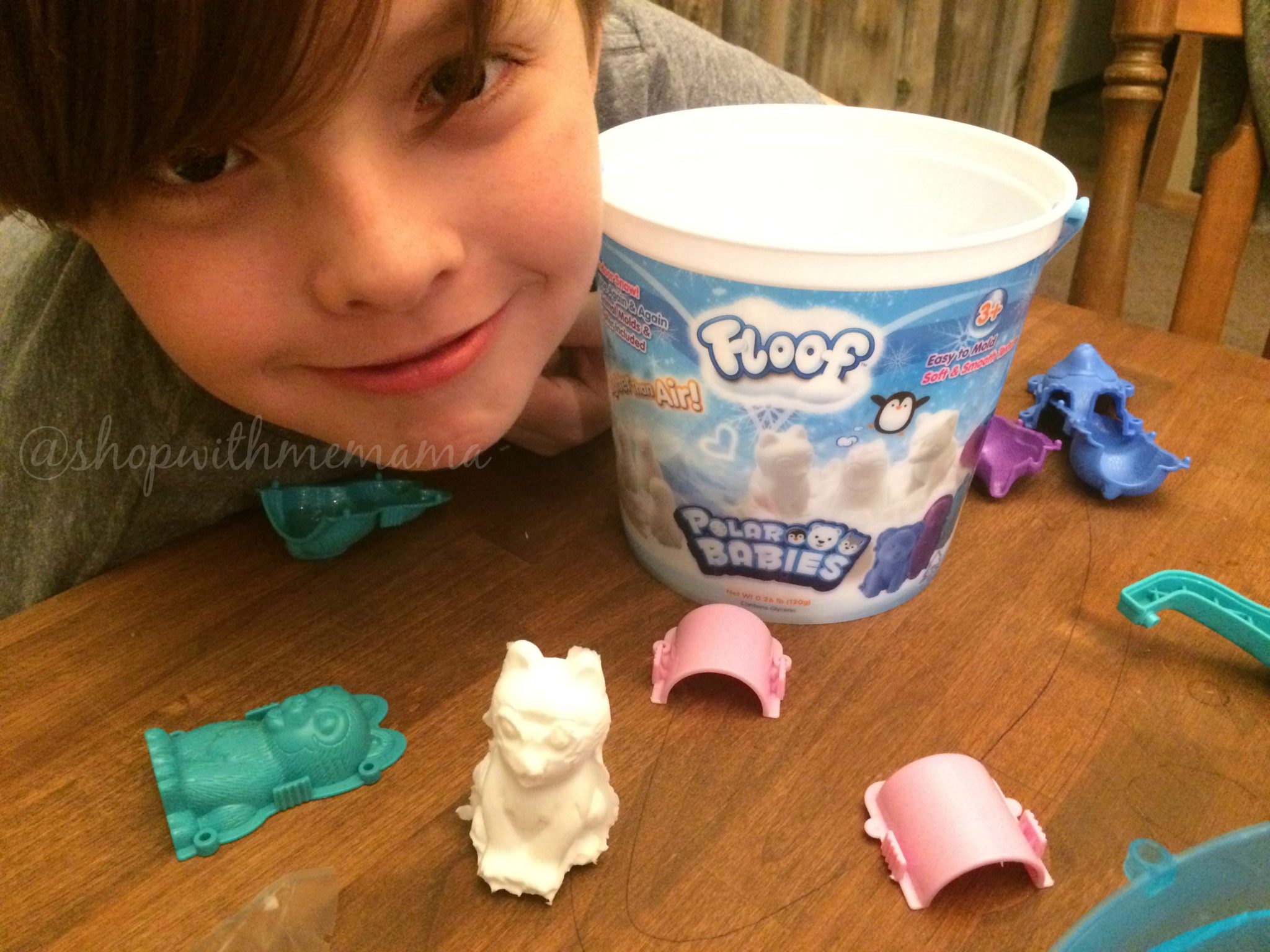 After playing with the Floof, it was easy to clean up, but it can still get quite messy. Like any kind of moldable compound, you just have to expect a messy good time 🙂 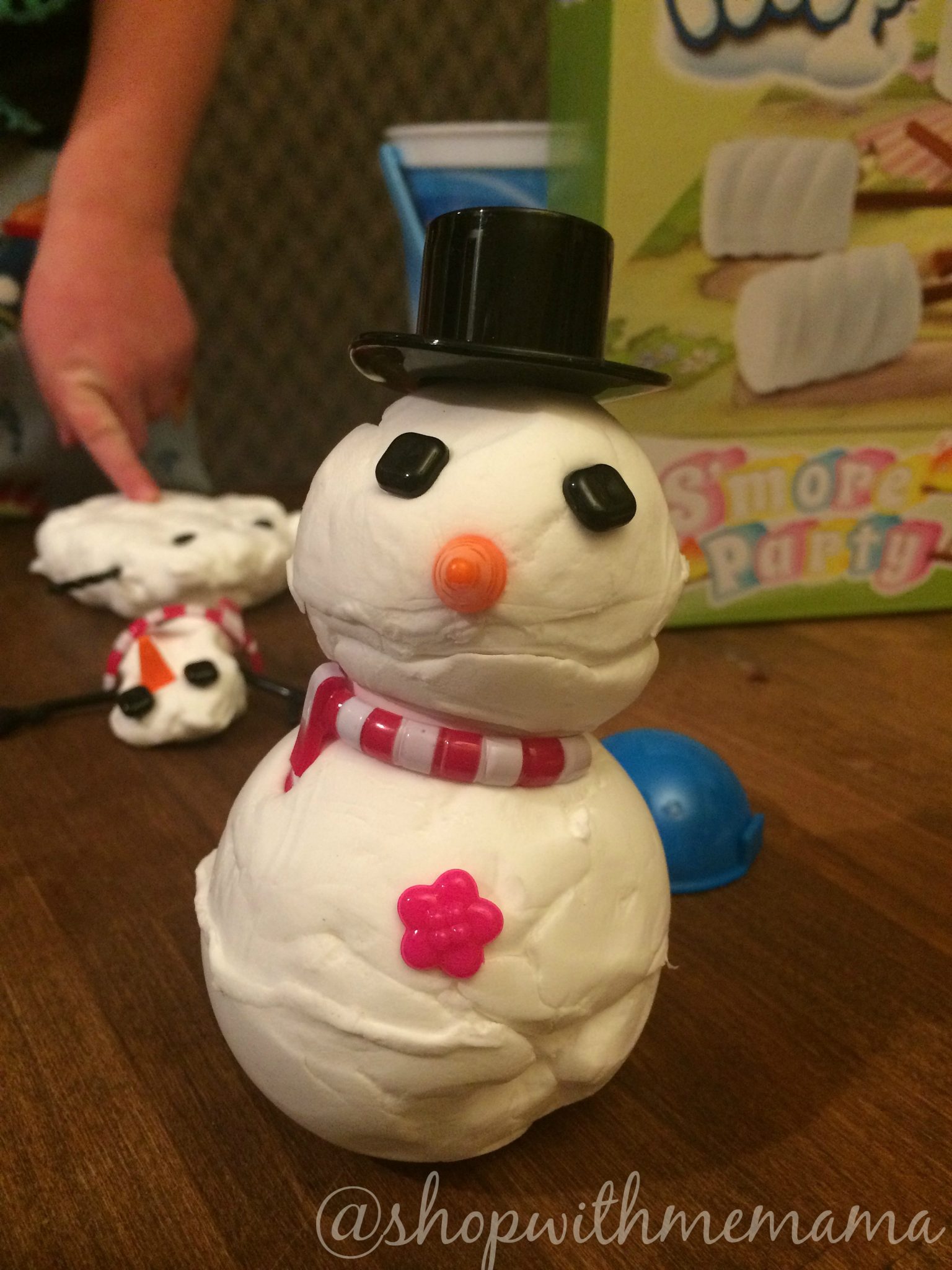 Floof is recommended for ages 3+ and is available at Learning Express, Hallmark, Cost Plus, and Amazon.com starting at $14.95. I think this would make a great birthday or holiday gift for any child! My kid’s ages 3-10 love it!
Win
One person will win a Floof playset! Yay!
Rules:
The contest is open to US 18+. Giveaway will end on August 25, 2016, at 11:59 PM MT. The winner will have 48 hours to confirm their win, after I email them, or a new winner will be chosen. I am not responsible for lost or stolen mail.
Entry-Form