Have you seen Marvel’s AVENGERS: INFINITY WAR in the theaters? If not, it will arrive on Blu-ray on Tuesday, August 14! Yay! My husband and son saw this movie in the theaters and loved it! It was SO good they said!

The Blu-ray will have behind the scenes and exclusive access to more than two hours of never-before-revealed details of its unprecedented, ten-year cinematic journey which includes an epic filmmaker roundtable, an inside look at the surprising Super Hero pair-ups,
deleted scenes and more! 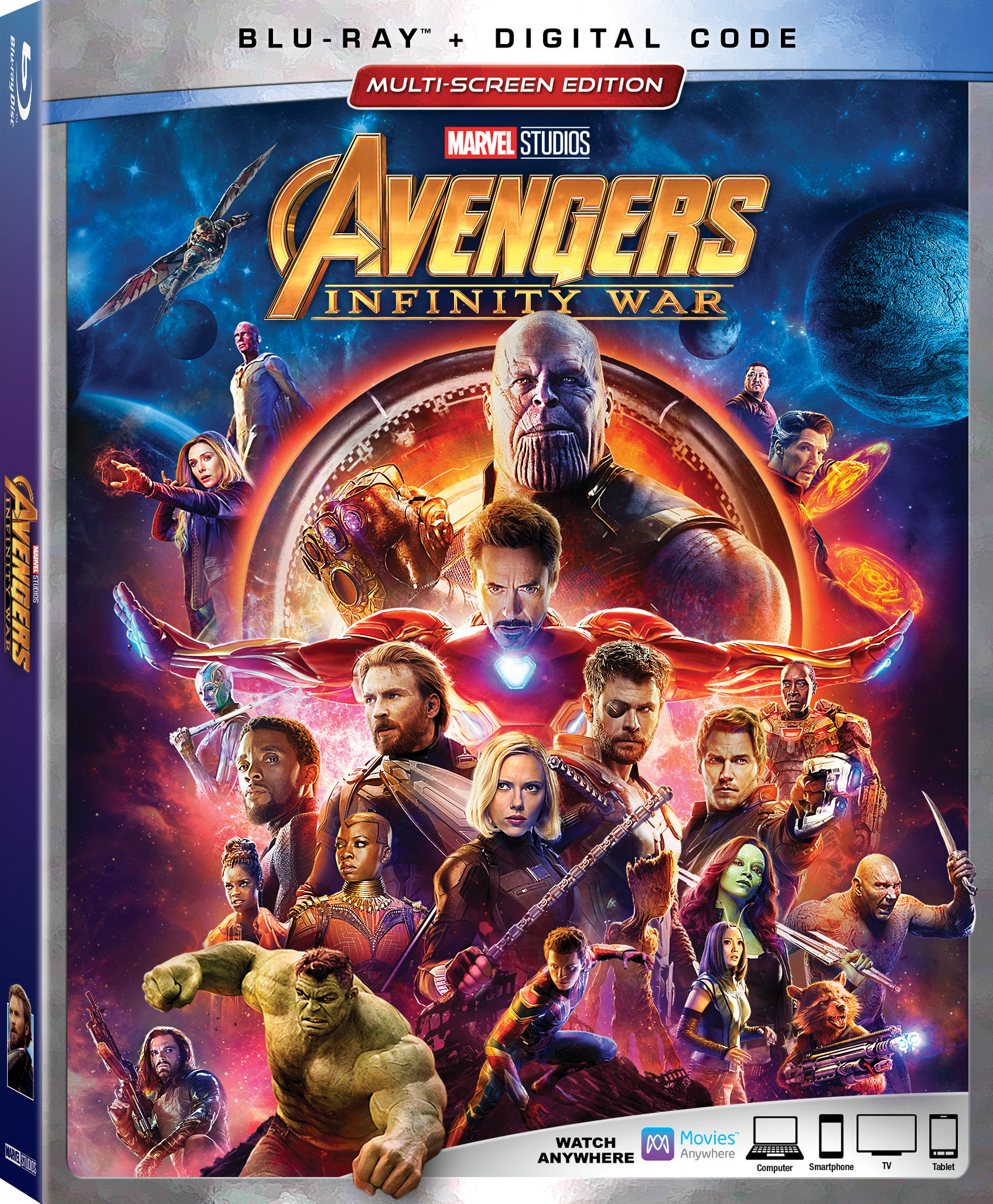 Featurettes explore the frighteningly powerful Thanos and two action-packed attempts to prevent his collection of all six Infinity Stones: the struggle on Titan and the massive battle in Wakanda. Deleted scenes and filmmaker commentary reveal even more on-set secrets from Marvel Studios’ monumental undertaking. 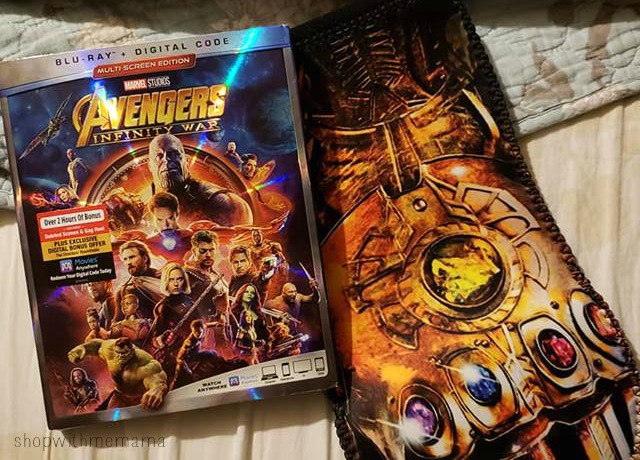 Blu-ray and a Digital Copy

And for those who wish to catch up on their MCU history, select retailers are also offering bundled packaging as well as individual Digital and Physical releases of “Marvel’s The Avengers” and “Avengers: Age of Ultron.”

BONUS MATERIAL (may vary by retailer):

•Strange Alchemy (5:08)–Share the thrill of characters from across the MCU meeting for the first time—and discover why some were teamed up together

.•The Mad Titan (6:34) –Explore the MCU’s biggest, baddest villain, his trail of influence through the stories, and the existential threat he represents

.•Beyond the Battle: Titan (9:36) –Dive into the climactic struggle on Thanos’ ruined world, including the epic stunts and VFX, to uncover the source of its power.

•Beyond the Battle: Wakanda (10:58) –Go behind the scenes to find out how the filmmakers pulled off the most massive and challenging battle Marvel had ever attempted 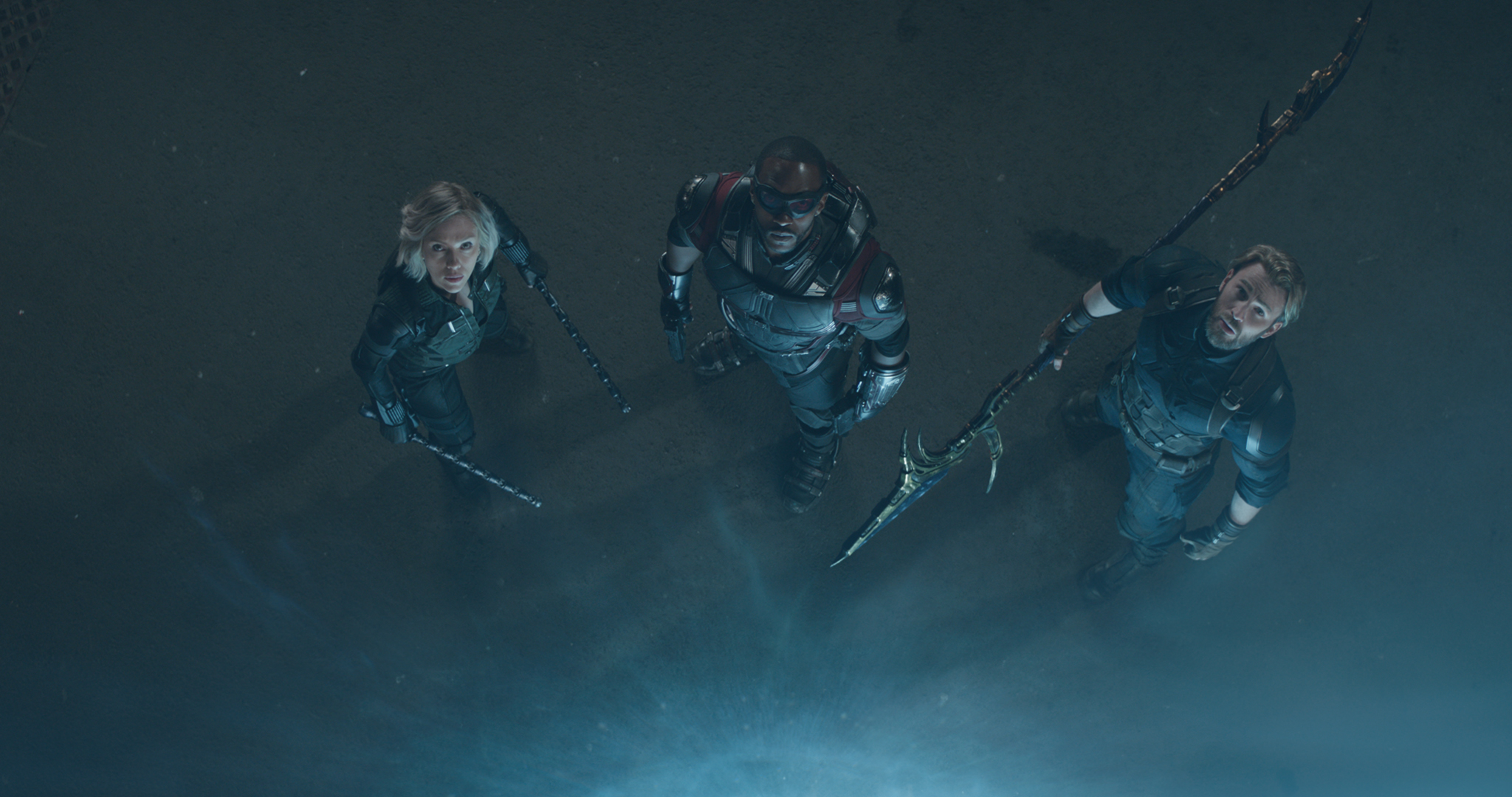 •Happy Knows Best (1:23) –Tony and Pepper spar over the details of their upcoming wedding—until a hassled Happy Hogan pulls up with an urgent request.

•Hunt for the Mind Stone (1:24) –On a darkened street, Wanda Maximoff and the wounded Vision attempt to hide from Thanos’ brutal allies 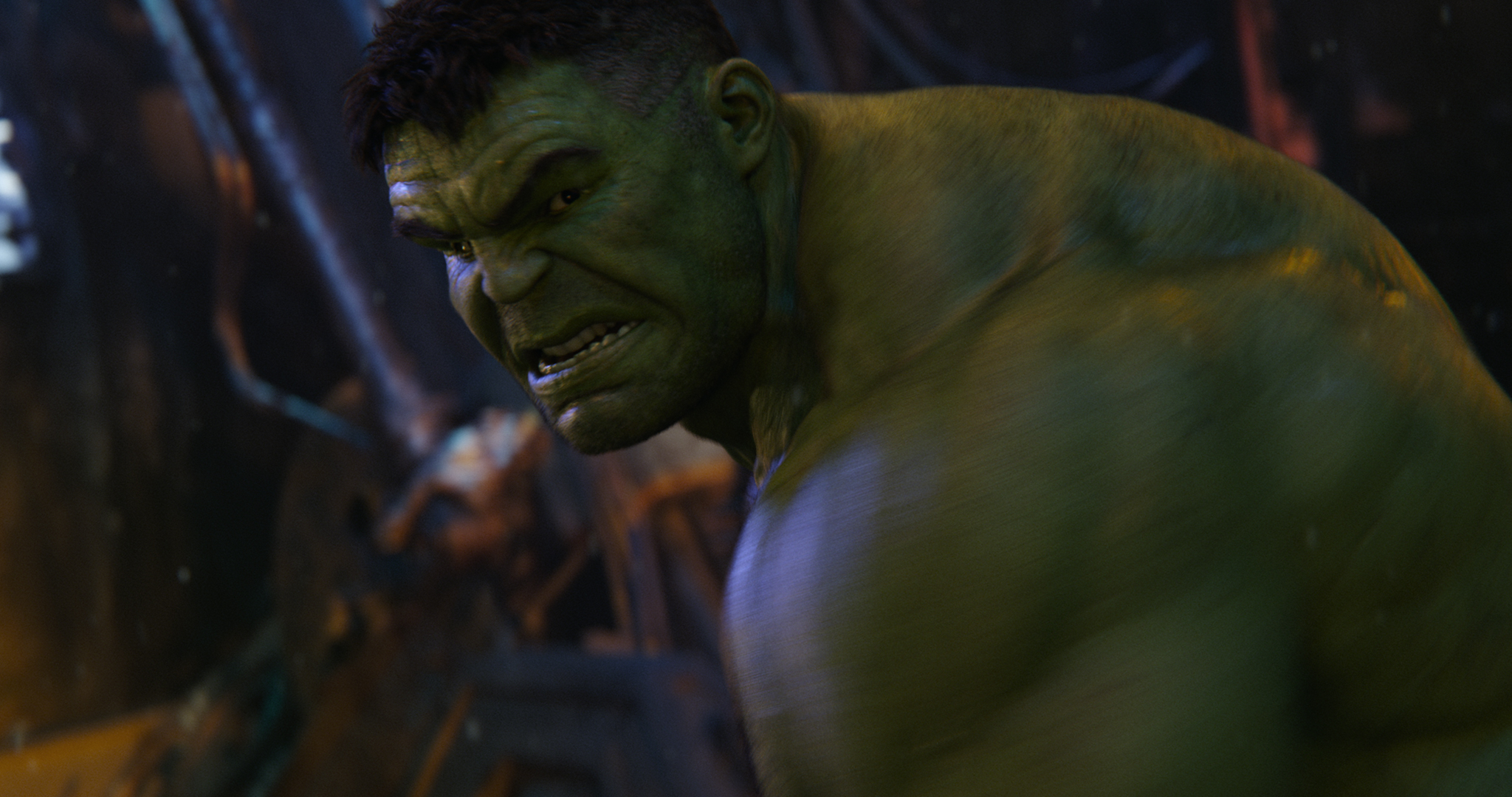 .•The Guardians Get Their Groove Back (3:20) –As Peter Quill and Drax quarrel over their failed mission to Knowhere, Mantis interrupts with news.

•A Father’s Choice (4:00) –Thanos confronts Gamora with a vision from her past—and with lying to him about the Soul Stone. 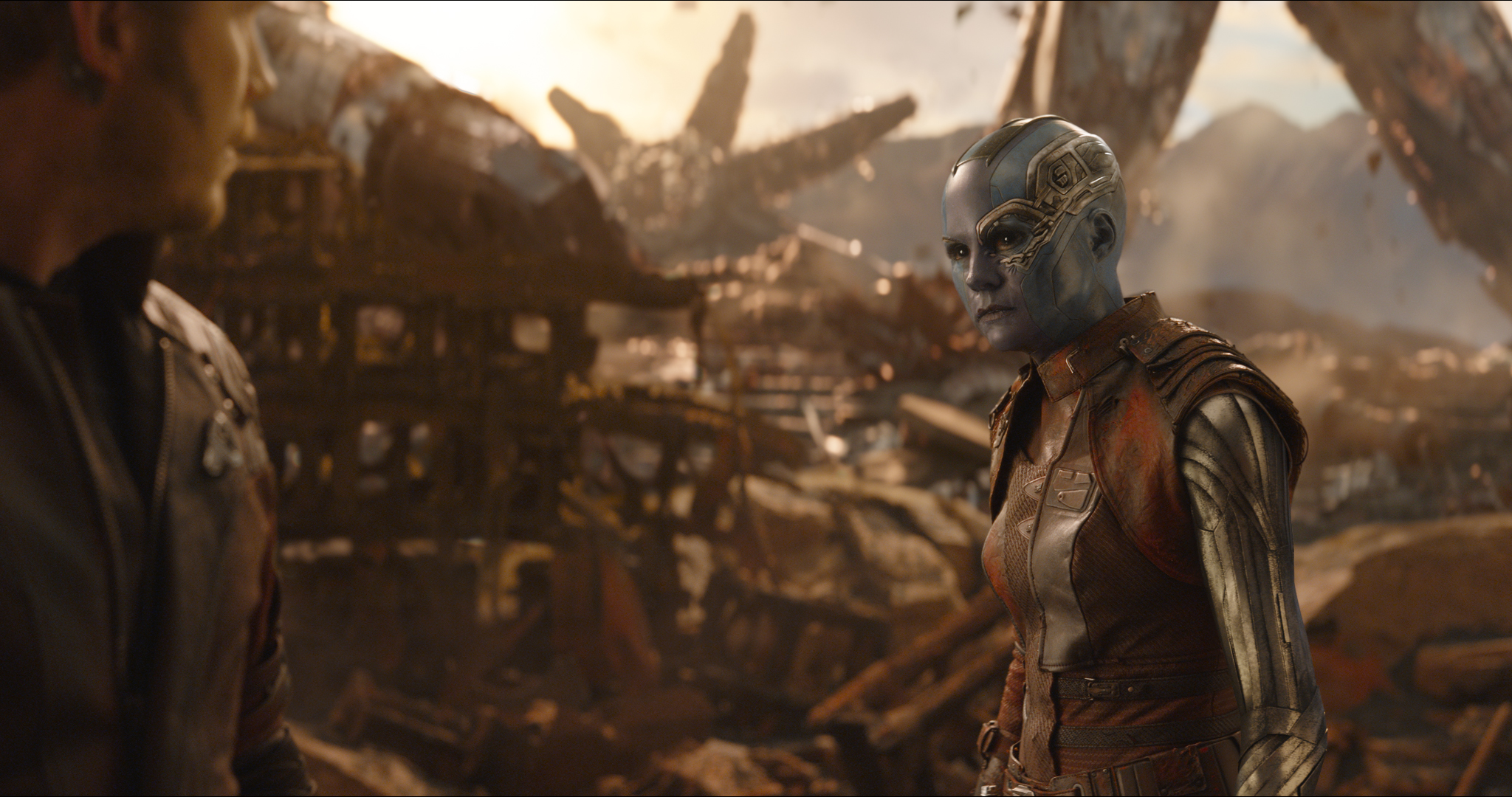 •A Directors’Roundtable (approx. 32min.)–Eight amazing directors reflect on how their movies contribute to the Marvel Cinematic Universe’s larger storytelling adventure. 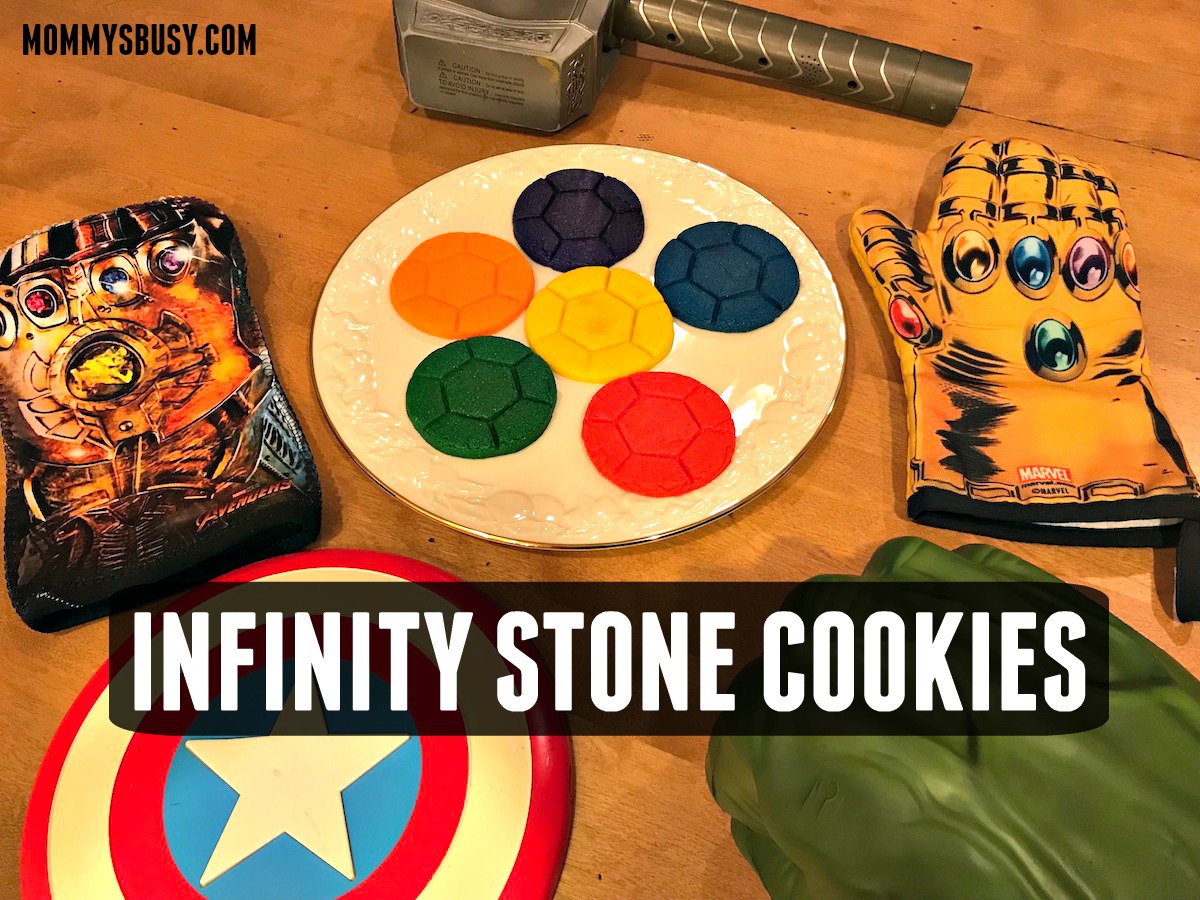 You can purchase a Blu-ray copy of Marvel Studios’ “Avengers: Infinity War online at Amazon.com!