You're Home! » Minions The World’s #1 Comedy Of The Year #Minions

My hubby and two older kids went and saw Minions at the theater while I stayed home with my littlest  one. When it was sent to us to review, I FINALLY was able to see what all the hype was about! So did my little one! 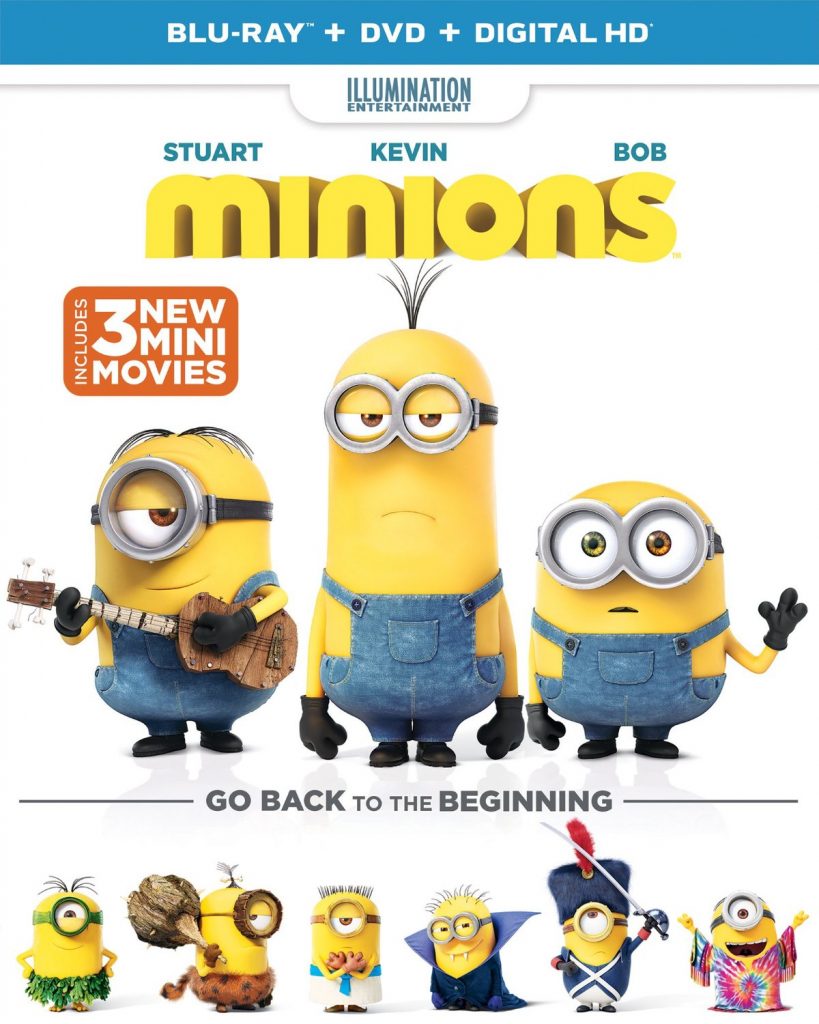 I want to say, that before I saw this movie, the Minions voices irritated me! I am sorry, but they did! But after I watched this movie, I got it. I thought this movie was ADORABLE and hilarious! Those little Minions certainly know how to put on a show! 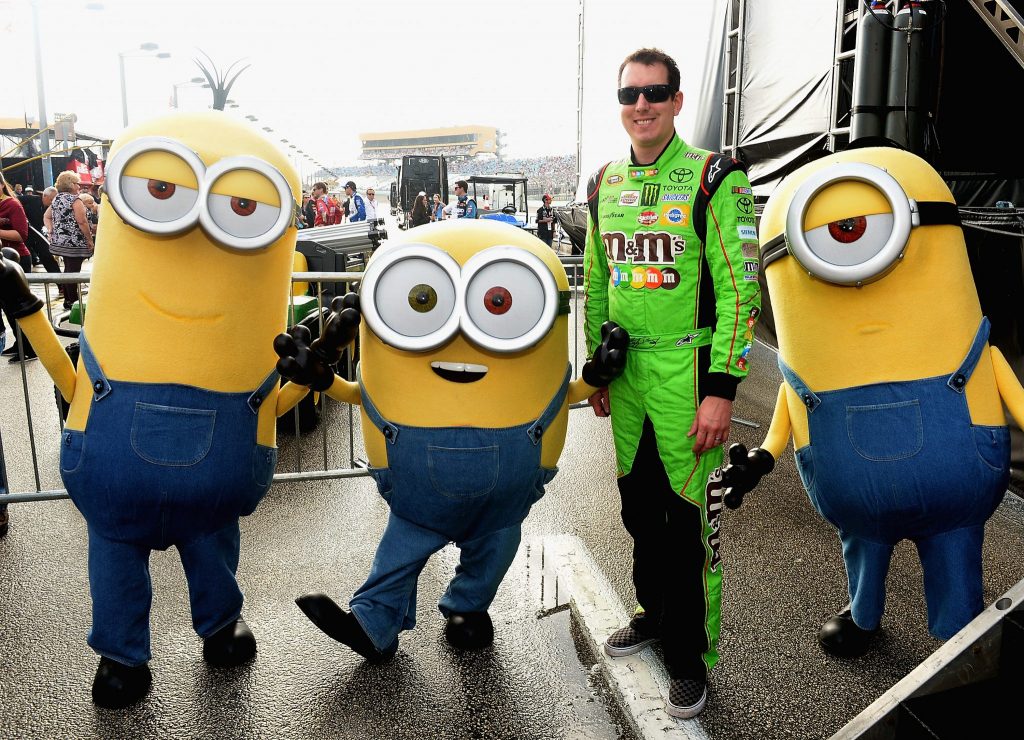 After the movie was over, my 2-year-old cried and screamed until we turned it BACK ON. We got this movie a week ago and EVERY. SINGLE. DAY. my toddler HAS to watch the Minions at least two times each day, sigh! But, I have to say, when I do let him watch this movie, I get A LOT of things done!!

I will peek in on my little one and he is SO into this movie. He is either dancing, laughing or REALLY serious when he watches this movie. It is so adorable!!!

The story of Universal Pictures and Illumination Entertainment’s Minions begins at the dawn of time. Starting as single-celled yellow organisms, Minions evolve through the ages, perpetually serving the most despicable of masters.  Continuously unsuccessful at keeping these masters—from T. rex to Napoleon—the Minions find themselves without someone to serve and fall into a deep depression. But one Minion named Kevin has a plan, and he—alongside teenage rebel Stuart and lovable little Bob—ventures out into the world to find a new evil boss for his brethren to follow. The trio embark upon a thrilling journey that ultimately leads them to their next potential master, Scarlet Overkill (Academy Award®-winner Sandra Bullock), the world’s first-ever female super-villain.  They travel from frigid Antarctica to 1960s New York City, ending in ‘mod’ London, where they must face their biggest challenge to date: saving all of Minionkind…from annihilation.

LIGHTING, LAYOUT AND EFFECTS – A look at the ways in which layout and lighting plays a big role in the emotion and motivation in the movie. Also see the ways in which they try to keep the 60’s vintage look and the challenges they face with very technical shots, where one shot can take weeks.

JINGLE BELLS MINION STYLE – This holiday favorite is brought to life in a merry-Minion way. Now you get to sing along to the beloved video that was the most shared piece of content on Facebook in 2014.

You can purchase Minions on Amazon!

Two people will each win a copy of the Minions on Blu-ray + DVD!! Yay!

Contest is open to US 18+. Giveaway will end on December 20, 2015 at 11:59 PM PST. Winner will have 48 hours to confirm their win, after I email them, or a new winner will be chosen. I am not responsible for lost or stolen mail.