*Product received. This is only a feature. This post includes my affiliate links.

We just received Santa’s Little Helper the other day. I have not had the chance to watch it, but my hubby and two kids have! All I heard were giggles and laughs from the living room, when this movie was on! 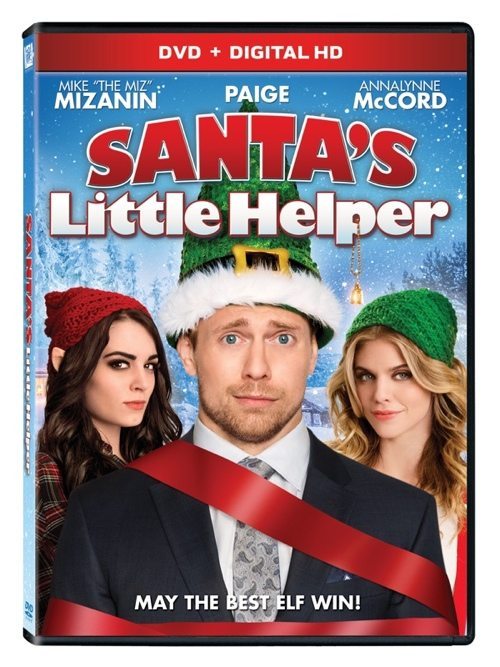 So, it sounds like they really enjoyed it. PLUS, one of the guys  names in the movie is my hubby’s name, not many people have his name! So, my hubby really enjoyed this movie too! 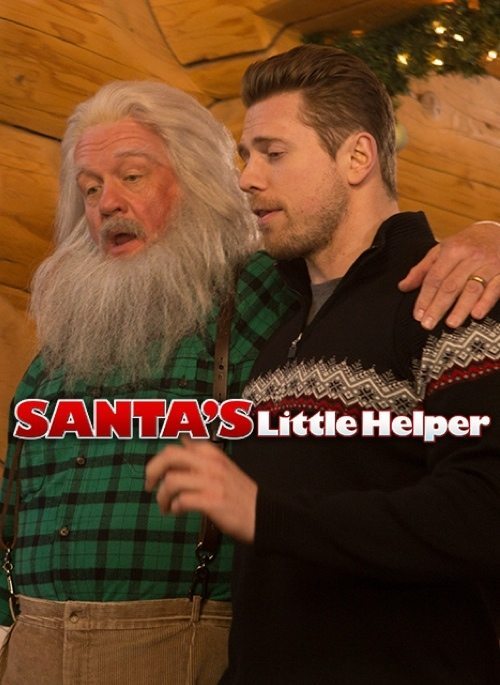 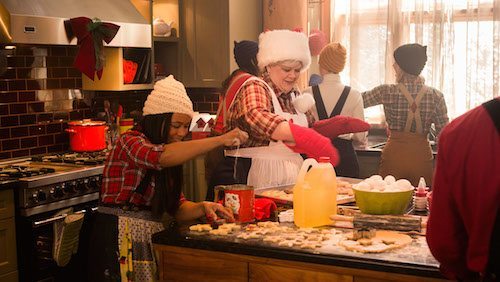 Ho-ho-hold on tight for holiday hijinks in this hilarious family comedy starring WWE® Superstar Mike “The Miz” Mizanin®, WWE Diva Paige™ and AnnaLynne McCord. After losing his job, a slick-talking businessman is given the chance of a lifetime—to be Santa’s second-in-command. But to earn the coveted position, he’ll have to wage an outrageous battle against a scheming elf who wants the gig for herself!

The SANTA’S LITTLE HELPER DVD is stocked full of behind-the-scenes featurettes that are sure to bring holiday cheer!

You can purchase this movie on Amazon.com. It retails for $12.99!

One person will win Santa’s Little Helper on DVD! Yay!

Contest is open to US 18+. Giveaway will end on December 2, 2015 at 11:59 PM PST. Winner will have 48 hours to confirm their win, after I email them, or a new winner will be chosen. I am not responsible for lost or stolen mail.