You're Home! » These 6 Unusual-Looking Animals Are Greatly Loved by Many

We all love animals. But what about the ones that aren’t quite as cute and cuddly? Those creatures, while they may not be as popular, are still very much loved by many people. These animals are often unusual-looking but gentle and lovable, and humans have formed close relationships with them through their years of existence. From sloths to pandas to manatees, these animals will steal your heart! 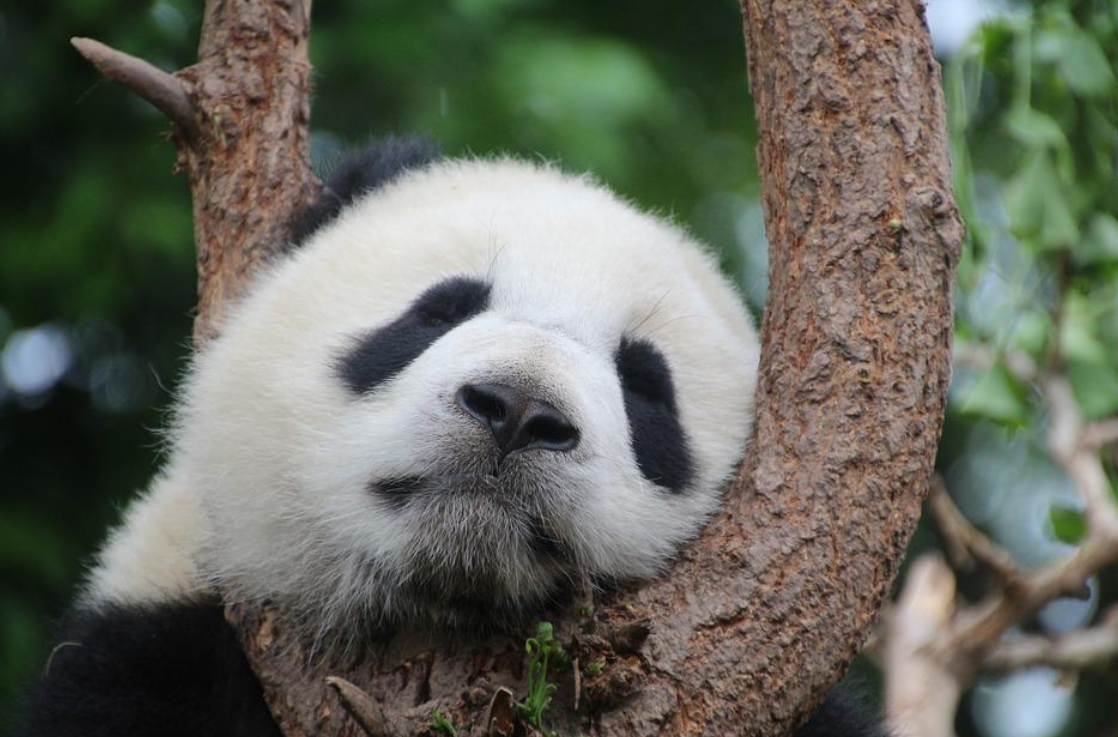 Sloths are some of the strangest-looking creatures out there. With their long limbs and furry bodies, they look like something out of a children’s storybook. But don’t let their appearance fool you – these animals are gentle giants. Sloths are found in the rainforests of Central and South America, and they spend most of their time in the trees.

These animals are known for being slow-moving, but that just means they’re extra cuddly! Sloths are a popular attraction at zoos, and people love to take pictures with them.

Who doesn’t love pandas? These furry creatures are native to China, and they are one of the most beloved animals in the world. Pandas are gentle by nature, and they are also one of the few animals that are vegetarian. In the wild, pandas live in forests and bamboo groves, and they spend most of their time eating and sleeping.

Pandas are a popular symbol of China, and they are often used in advertising and media. For example, the popular animated movie Kung Fu Panda is based on these animals.

Additionally, pandas have also been known to form close bonds with humans. In 2016, a panda named Qian Qian gave birth to twins at a zoo in China. The zookeepers were so excited that they held a celebration for the new arrivals.

Manatees are large, gentle mammals that live in the warm waters of the Atlantic Ocean. These animals are often called “sea cows” because of their size and appearance, and some people even consider them the ugliest animals around. Manatees are herbivores, and they spend most of their time eating aquatic plants. These animals are endangered, but that doesn’t stop people from loving them. In fact, there are several organizations dedicated to protecting manatees.

Goats are often thought of as being aggressive and mean, but this is not the case. In reality, goats are gentle creatures that are very curious. They are also one of the oldest domesticated animals in the world. Goats are native to Europe and Asia, and they were first domesticated over 10,000 years ago. Today, there are many different breeds of goats, and they are kept as pets or used for their milk.

Goats are often used in therapy. They have been known to help people with anxiety and depression, and they are even used in some hospitals. Additionally, there are many organizations that use goats to help with landscaping and weed control.

Frogs are another unusual-looking creature that is greatly loved by many. These amphibians are found all over the world, and they come in a variety of colors and sizes. While some frogs are poisonous, most of them are harmless. In fact, many people keep frogs as pets. Frogs are popular in children’s stories and movies, and they are often seen as lucky symbols.

Also, did you know that frogs can be used in medicine? In some cultures, frogs are killed and their skin is used to make a type of ointment. This ointment is said to have healing properties.

Yes, even sharks are loved by many people. These predators of the sea are often feared, but they are also respected. Shark Week is a popular annual event that is dedicated to these creatures. Every year, people tune in to watch documentaries and learn more about these amazing animals.

There are many different types of sharks, and they can be found in all oceans. While some sharks are dangerous, many of them pose no threat to humans. In fact, some people even keep sharks as pets! 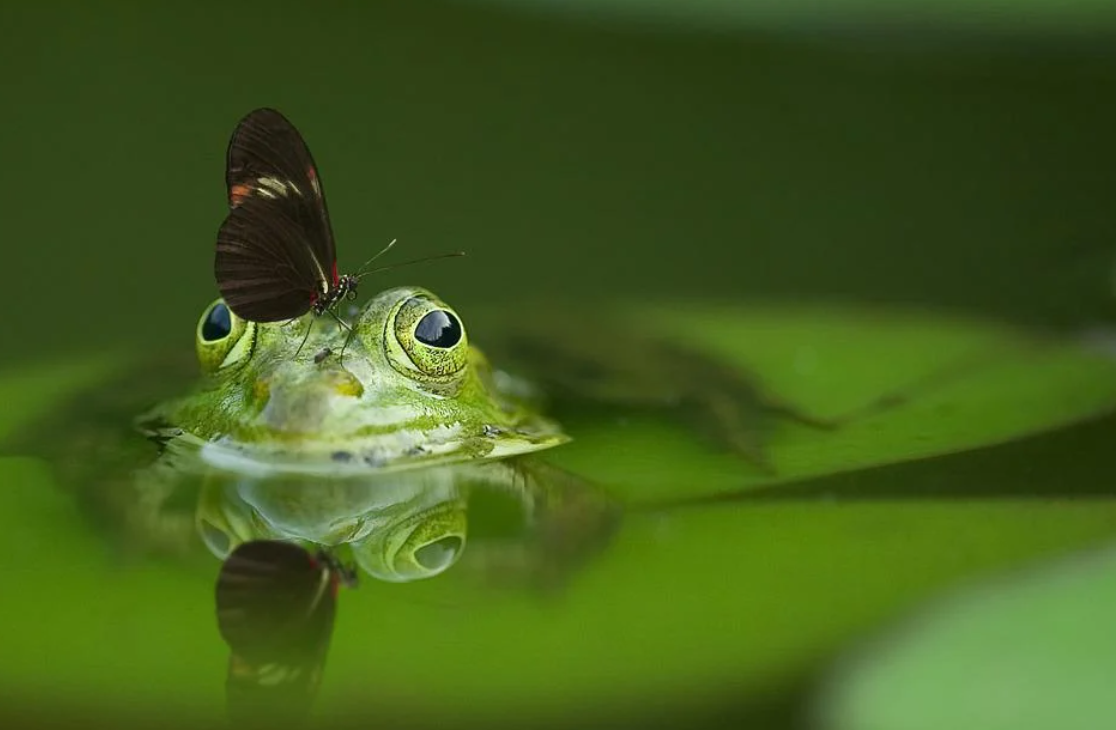 People have formed close relationships with them, and they continue to be popular attractions at zoos and other places where people can see them up close. Whether you’re a child or an adult, there’s no doubt that you’ll find these animals fascinating.