Who doesn’t love a good comedy? I love them and I also adore Melissa McCarthy, she CRACKS me up! She is definitely the Queen of Comedy!!

is hilarious! This is her best funny movie yet (well, maybe!). She has been in some seriously funny movies, but this one is totally hilarious too! 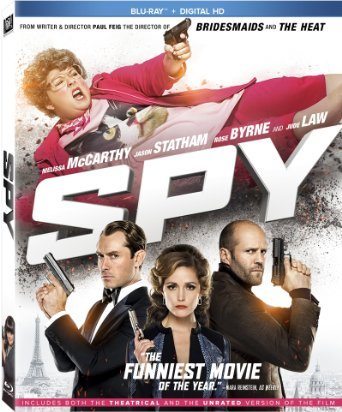 McCarthy is armed and hilarious in this “outrageously entertaining” (Peter Travers, Rolling Stone) comedy hit from director Paul Feig (The Heat, Bridesmaids). Deskbound CIA analyst Susan Cooper is about to become the world’s newest — and unlikeliest — secret weapon. When her partner (Law) falls off the grid and another top agent (Statham) is compromised, Susan volunteers to go deep undercover and bring down a deadly arms dealer. Loaded with wise-cracking action and adventure, SPY is a mission impossible to resist! 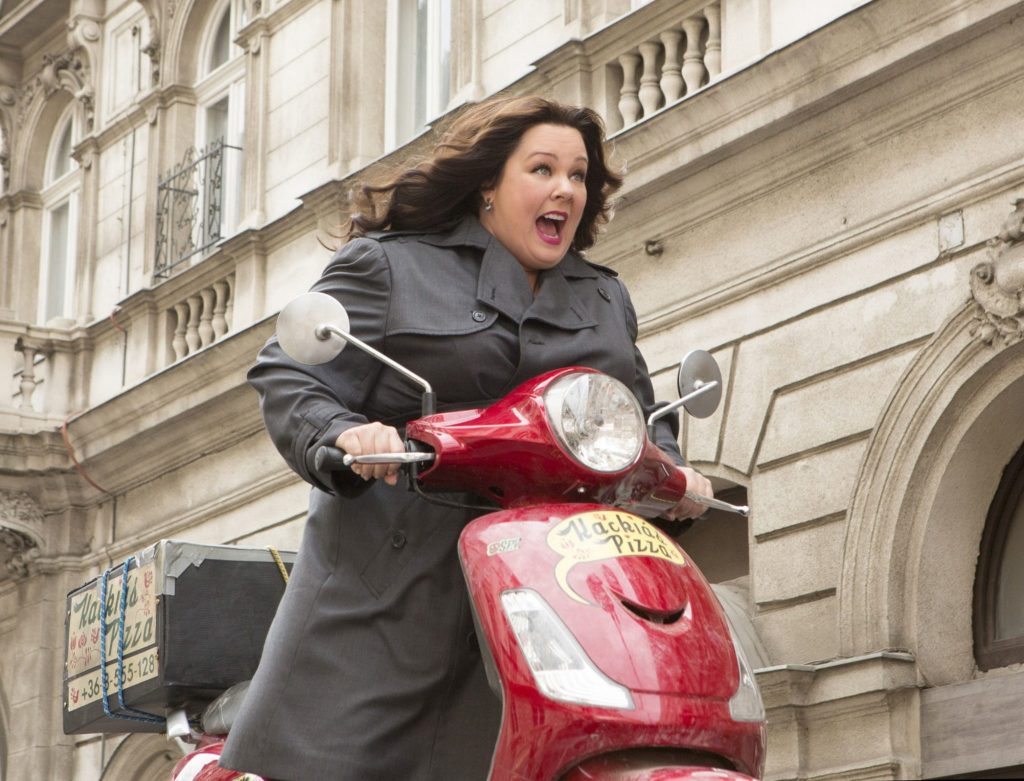 will also be available on Digital HD September 4th. 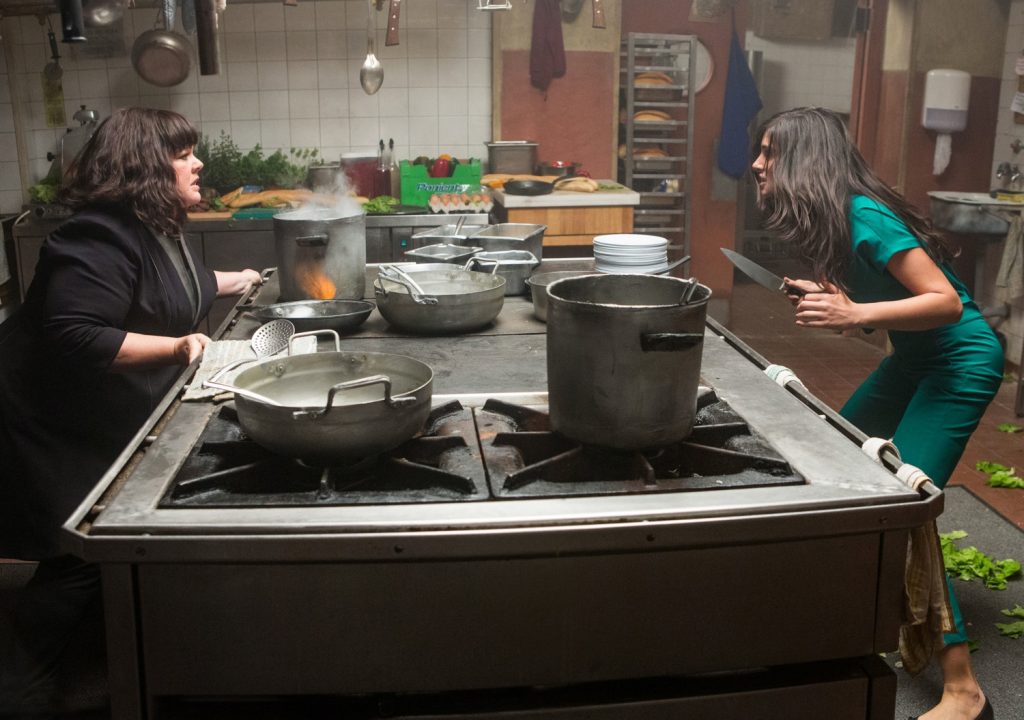 You can purchase SPY on Amazon.com !

One person is going to win a copy of SPY on Blu-ray and DVD!

Contest is open to US 18+. Giveaway will end on October 18, 2015 at 11:59 PM PST. Winner will have 48 hours to confirm their win, after I email them, or a new winner will be chosen. I am not responsible for lost or stolen mail.