You're Home! » Snow White And The Seven Dwarfs on Blu-ray! 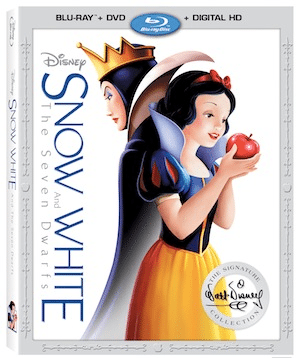 My kids and I were able to receive this classic and view it together, the other night. We made popcorn and had such a good time! Love this movie!

To celebrate Snow White And The Seven Dwarfs on Blu-ray I have some Bonus Clips and fun Activity Sheets to share with you! Yay!!! 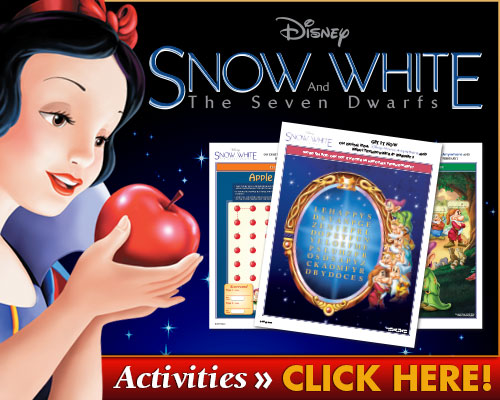 In Walt’s Words — For The First Time Ever, Hear Walt Himself Talk About SNOW WHITE|Iconography — Explore How This Film Influences Pop Culture, Art And Fashion|@DisneyAnimation: Designing Disney’s First Princess — Modern-Day|Disney Artists Discuss The Design Of SNOW WHITE And How It Influenced The Look Of Some Of Your Favorite Disney Characters|The Fairest Facts Of Them All — Disney Channel Star Sofia Carson Reveals Seven Intriguing Facts About Snow White|Alternate Sequence — Never-Before-Seen Storyboard Sequence Where The Prince Meets Snow White|And Much More!

You can purchase Snow White And The Seven Dwarfs on Blu-ray online at Amazon.com.

One person is going to win  Snow White And The Seven Dwarfs on DMA!

The contest is open to US 18+. Giveaway will end on February 22, 2016, at 11:59 PM PST. The winner will have 48 hours to confirm their win, after I email them, or a new winner will be chosen. I am not responsible for lost or stolen mail.