SpongeBob is the BEST! We love him and his gang around here! SpongeBob SquarePants: Bikini Bottom Bash is arriving on DVD on April 28, 2020, from Paramount Home Entertainment and Nickelodeon Home Entertainment. We had the opportunity to review this DVD and my kids LOVE it!

This rockin’ compilation boasts five uproarious party-themed episodes, including SpongeBob’s Big Birthday Blowout, which ranked as the #1 show for the year across kid networks among K2-11, K6-11, K9-14, and K12-17. 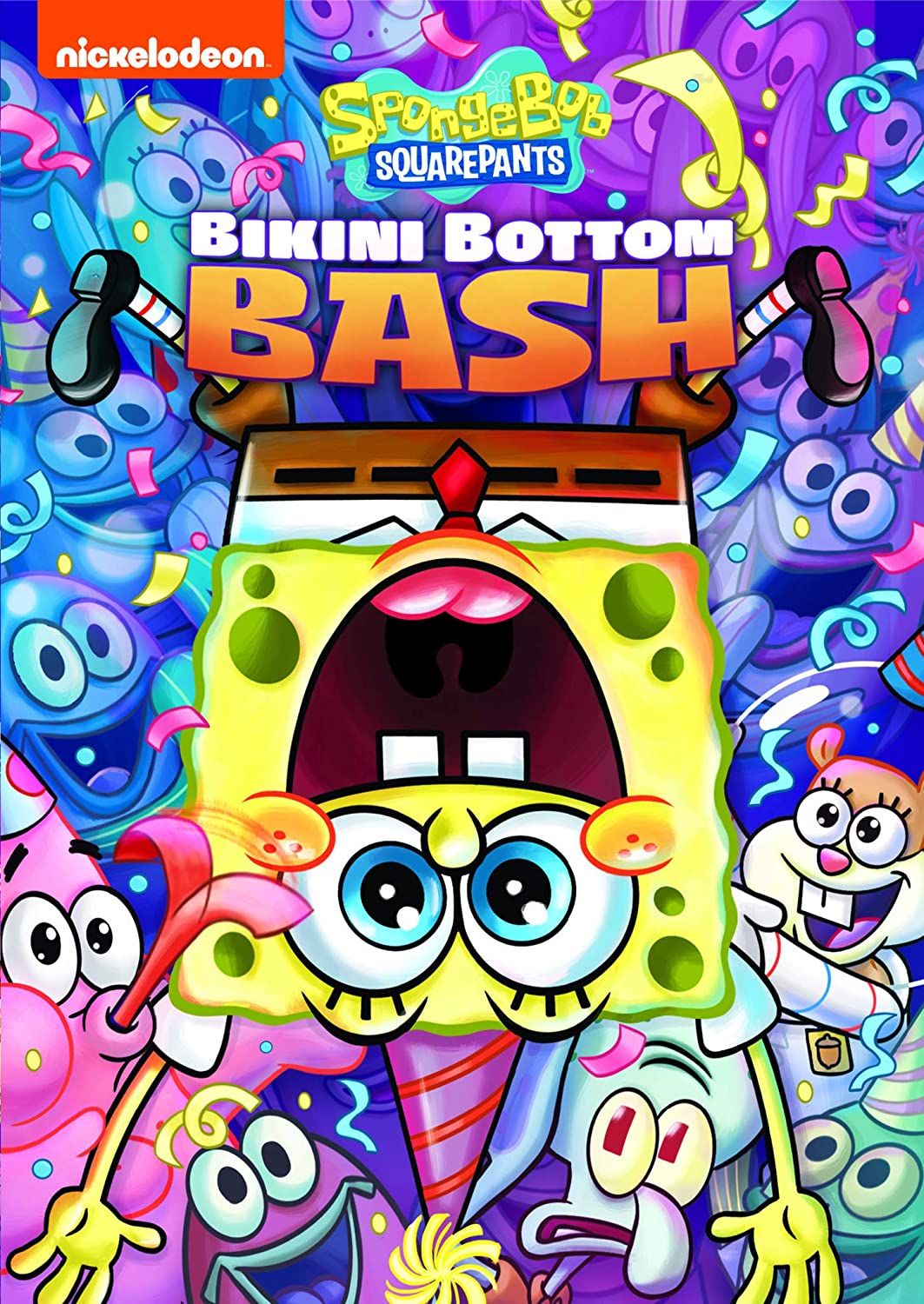 It’s SpongeBob’s birthday, but it’s a surprise, so SpongeBob and Patrick are going on a tour of the surface world while everyone else plans the birthday blowout below. Then, Bikini Bottom throws a wave of other parties: Catch some rays with SpongeBob and Patrick to get into the biggest bash in town, enjoy a girls’ night in at Pearl’s sleepover, raise the pineapple’s roof at SpongeBob’s house party, and celebrate the Krusty Krab’s momentous eleventy-seventh anniversary!

You can purchase SpongeBob SquarePants: Bikini Bottom Bash on Amazon.com.