You're Home! » That Time We Traveled To Disneyland with My Mom And Dad

Have you ever been on a road trip? I am sure most of you have. We have been on lots of road trips throughout the years. Some, before kids and the rest of the times, with our kids. 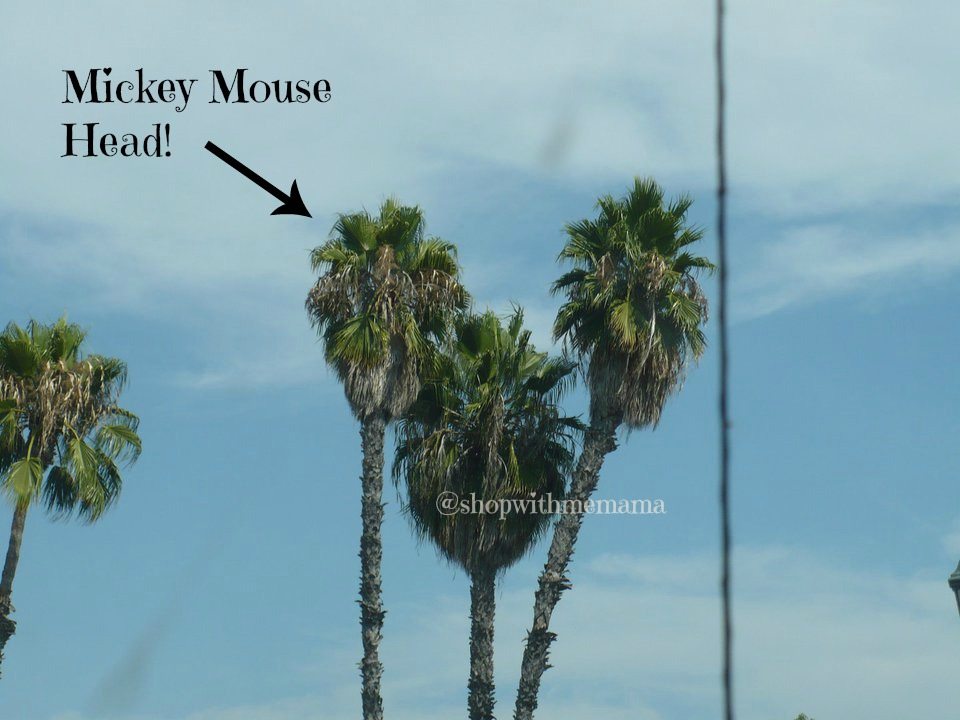 The one trip I will never forget is the time we traveled to Disneyland with my mom and dad. It was 2010 and it was in August. It was HOT outside and we were about to embark on a trip to Disneyland, in my parent’s van, with my parents, brother, Hubby and two kids. It was a FULL van and we had lots of stuff packed in that van too. It was crazy full!

We managed to all fit in (barely) and soon we were off to Disneyland! We were all super excited! I had lots of fun activities planned for the kids and my brother was also there to entertain the kids. We were set! Yay! 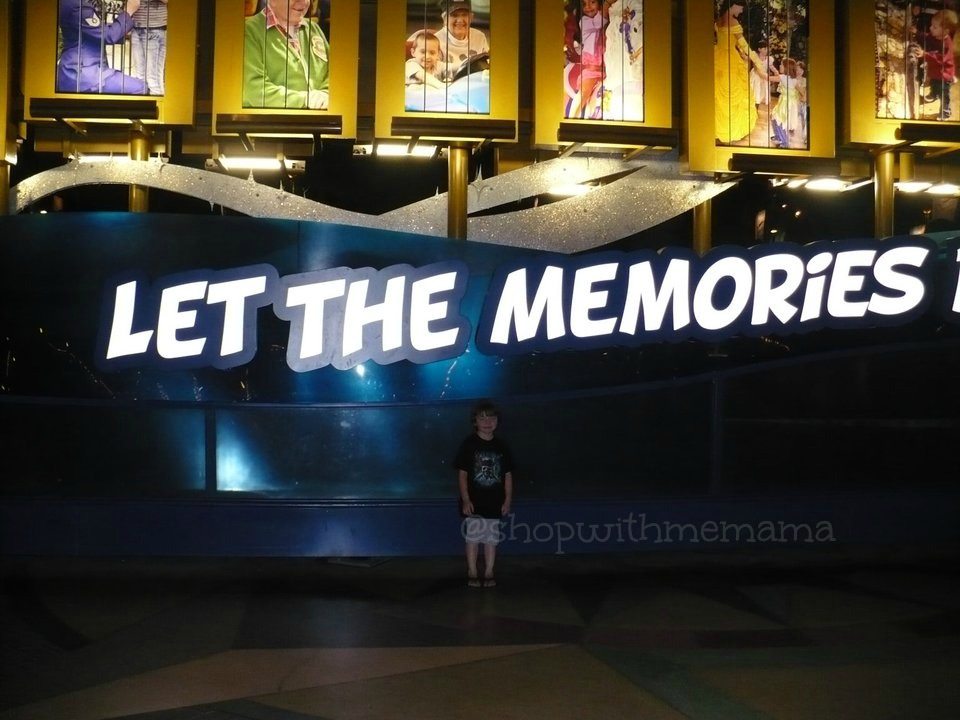 The thing with traveling with my parents is, that they LOVE taking pit stops and I don’t mean just one or two along the way, but almost every pit stop, they love stopping! It was good, though, because, with kids, you need to be able to get out of the car and stretch your legs and get those wiggles out.

By the time we were done with our first day of traveling, we stopped for the night at a hotel. It was a decent hotel and the kids were able to go swimming. We got all relaxed and were able to prepare for the next travel day. 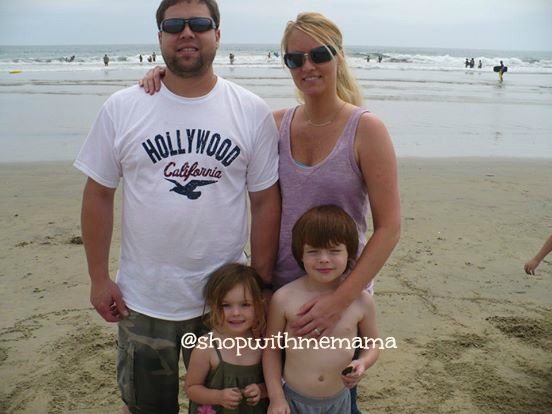 Finally, we were up and at ’em. My poor boy, in the van, got really sick. He gets carsick SO easily! As soon as I opened up the van door, he ran out and barely made it out of the van before he threw up. I felt SO bad for him 🙁 What a terrible feeling, traveling and feeling yucky.

After that, he was a bit better and we were finally nearing Disneyland! We were so excited to just get there and be done with traveling for a while. But, of course, we had to make another pit stop and sleep over in another hotel before we actually made it to Disneyland.

On the third day, though, we made it! We were SO happy to finally be at the Happiest Place On Earth! Woohoo! 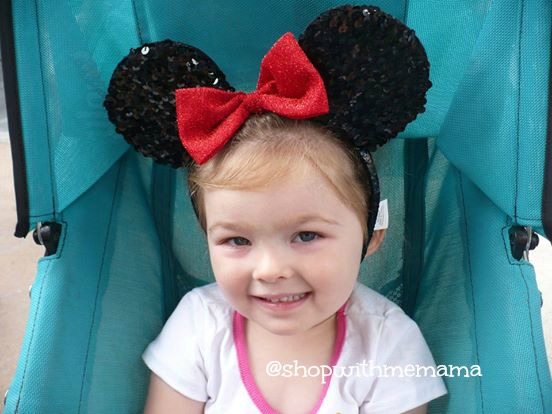 It was okay traveling with my parents, but my goodness I will always remember those NUMEROUS pit stops that just had to be made! It was irritating, very irritating, but now when I look back, it was fun. I actually had some fun with my parents!

Traveling or carpooling with others is not so bad, as long as you set some rules and respect each other.

Have you ever traveled somewhere far away with a lot of people? How did that go?