TROLLHUNTERS is premiering this Friday only on Netflix, and here’s a fun new Trollhunters Rock Candy Recipe to share with you all! Thought it would be fun for the holidays and gives you something new to do with your family! 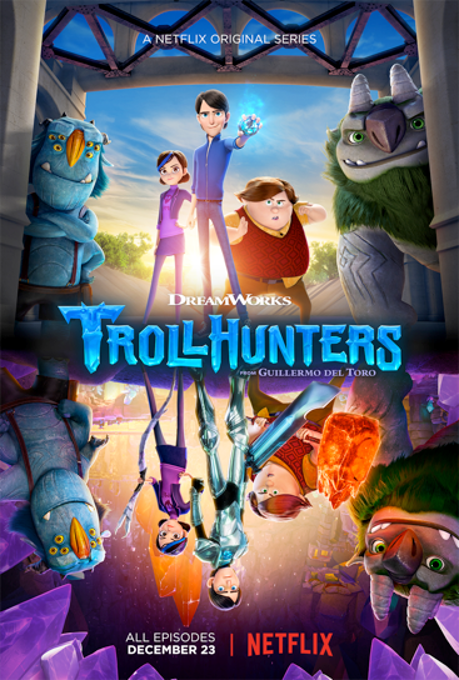 So cute and fun! The Trollhunters is coming out on Friday on Netflix! From the limitless imagination of acclaimed filmmaker Guillermo del Toro comes a tale of two worlds set to collide in the epic saga DreamWorks Trollhunters, which follows ordinary teenager Jim Lake Jr. who inadvertently discovers an extraordinary secret civilization of mighty trolls beneath his small town of Arcadia.

In celebration of this must-see series coming to Netflix on Friday, December 23rd, DreamWorks Animation Television and Netflix have released a fun featurette!