Please don’t say you have never seen Peter Pan! I think at this point everyone has seen it! It is such a good movie for the whole family to enjoy together. 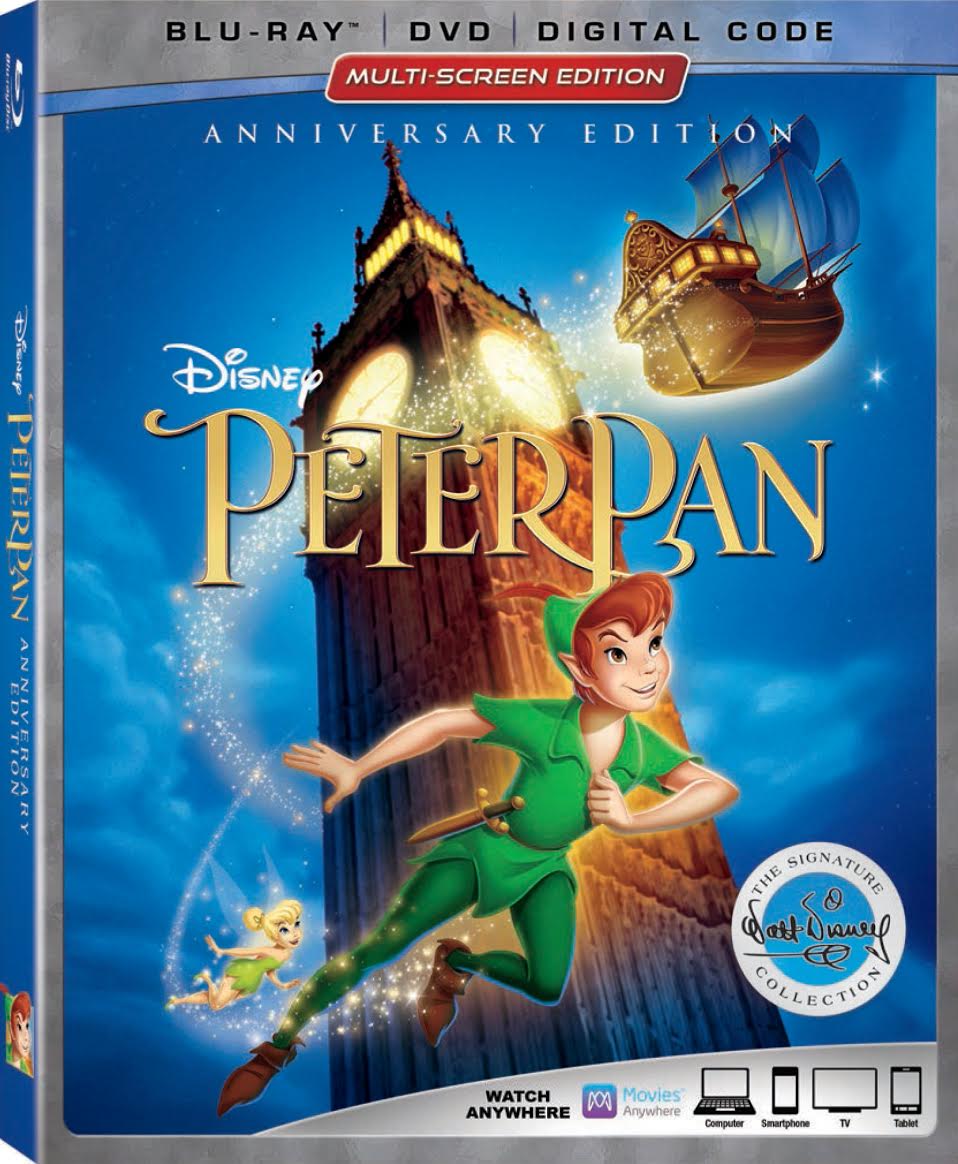 Joining the Walt Disney Signature Collection relives the animated classic with more than two hours of bonus features and new never-before-seen extras! Experience the timeless adventure from Disney’s golden age of animation with the whole family and let imagination soar off to Neverland once again!

In celebration of its 65th anniversary, Disney’s beloved flight of fantasy, “Peter Pan,” joins the highly celebrated Walt Disney Signature Collection, landing in homes on Digital and Movies Anywhere on May 29 and on Blu-ray June 5.

With a little faith, trust and pixie dust, every member of the family will let their imagination soar on this epic adventure to Never Land, sparkling with legendary animation, extraordinary music and both all-new and classic bonus features! We loved this movie just like we loved it the first time we watched it! 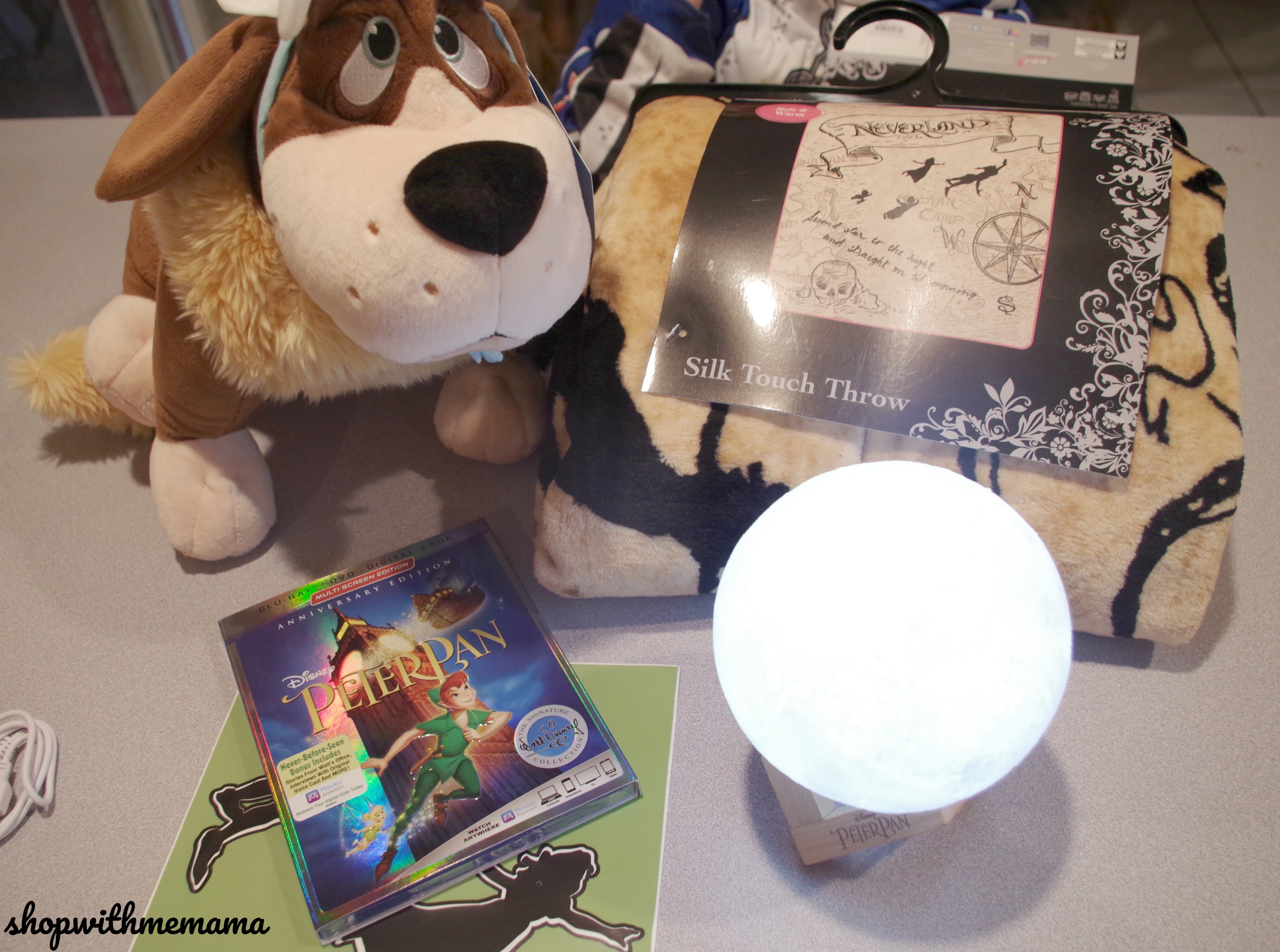 In “Peter Pan,” fantastic adventures await the Darling children—Wendy, John, and Michael—when Peter Pan, the hero of their stories, whisks them away to the magical world of Never Land.

After flying with Peter and the delightfully impish Tinker Bell past the “second star to the right and straight on till morning,” they explore the enchanted island and Peter’s secret hideout with the Lost Boys and leap into high-flying battles with swashbuckling pirates and the infamous villain Captain Hook.

“Peter Pan” is the seventh title to join the Walt Disney Signature Collection, which includes groundbreaking films created or inspired by the imagination and legacy of Walt Disney, featuring timeless stories and characters that have touched generations. The film takes its place alongside “Snow White and the Seven Dwarfs,” “Beauty and the Beast,” “Pinocchio,” “Bambi,” “The Lion King” and “Lady and the Tramp.”

Get your Peter Pan Printable Coloring Sheet here! So much fun!

You can purchase 65th Anniversary of Walt Disney Animation’s Peter Pan on Blu-ray online at Amazon.com or digitally at Digital and Movies Anywhere.

One person is going to win a digital copy of Peter Pan! Yay!