You're Home! » Does Aricept Donepezil Cope with the Treatment of Alzheimer’s Disease?

*This is a guest post made possible by Helen.

Aging is a natural process that can’t be avoided, neither consequence it carries. As we age, it is logical that our organs and tissues get old, and lose their functionality. Neurons are the only cells in our body that can’t regenerate during our lifetime, and with the aging process, their damage can become permanent, and unfortunately, bring serious consequences.

Does Aricept Donepezil Cope with the Treatment of Alzheimer’s Disease?

Alzheimer’s disease is a disorder which is mostly related to older people, but the first symptoms can occur in the 40’s and 50’s. Things we can bind to this illness are the usual symptoms related to stress, a quick lifestyle, and sloppiness. 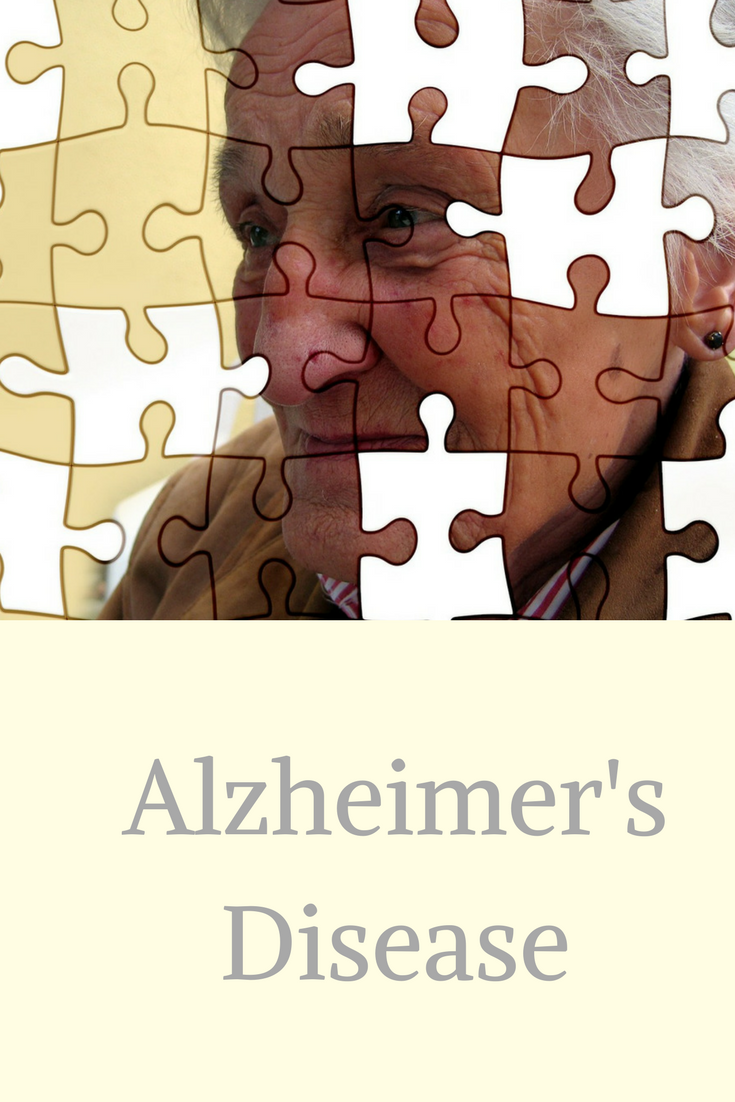 Forgetfulness is one of the first symptoms by which we can recognize a person suffering from this degenerative disease. However, there is a big difference between forgetfulness which is current and the disturbance in memory that lasts for a while.

Because of aforementioned reasons, it may happen to each one of us to feel lost and insecure, to forget, to be deconcentrated, and not interested in people and happenings around us. This feeling shouldn’t last longer than a couple of days, and after that, a healthy person continues to function normally.

People with signs of dementia or the starting stage of Alzheimer’s disease, begin to experience interference in everyday life. Their ability to work and learn is disturbed, behavioral changes are noticeable, there is a psychomotor (the inability to control movement and physiological processes) and speech disorder.

Medicine and pharmacy have advanced a lot in the last few decades, but for now, there is no safe and effective remedy for Alzheimer’s disease. Although dementia is not completely curable, most of the symptoms can be prevented and diminished by proper therapy. One of the medicines that showed excellent results in patients with the initial stage of dementia is Aricept Donepezil.

Since the loss of acetylcholine is the most significant factor in the development of Alzheimer’s dementia, it is logical to use substances that help slowing down the deterioration of this neurotransmitter. Aricept contains the inhibitor called Donepezil. Inhibition means that this substance is intended to slow down or completely stop specific chemical reactions. 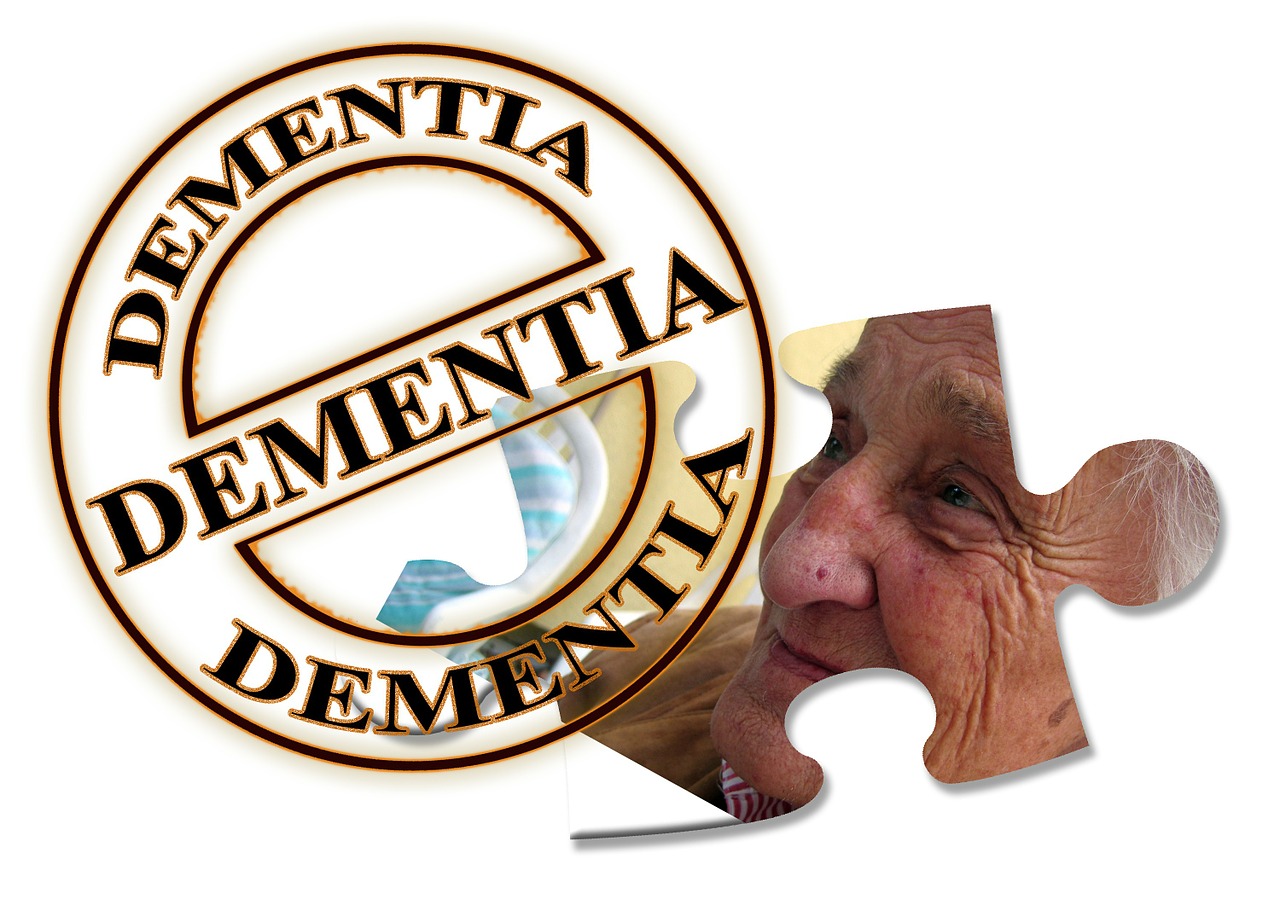 In this case, Aricept slows down the deterioration of neurons or the degradation of the acetylcholine neurotransmitter which participates in the transmission of the pulse through the nervous system. With reducing the number of neurons, this transfer loses its efficiency. This leads to decreasing of cognitive, intellectual and psychomotor abilities.

Donepezil is an active ingredient which doctors recommend for the beginning of therapy in people diagnosed with the initial stage of Alzheimer’s disease. If patients have positive reactions to Aricept, the therapy will be prolonged, with a dose adjustment. In some cases, the medium stage of the disease is possible to treat too. Then, it is crucial to introduce additional therapy and an increased dose of Donepezil.

In rare cases, the doctor may reduce the prescribed dose of Aricept. Although patients show signs of recovery, dementia itself is such a disease that its symptoms must be kept under control for a lifetime. It is possible to make short breaks in therapy, but this depends on the diagnosis and advice that a doctor gives you. Meds4sure.com recommends the usual doses which are 5mg and 10mg; no cases were reported when more increased therapy yielded better results.

People are familiar with Alzheimer’s disease. However, there is another form of dementia in which Aricept has been shown to be effective. It is a condition called vascular dementia that after the Alzheimer is the second most common cognitive impairment in the older population.

This form of reduced cognitive abilities is caused by a limited supply of blood to the brain, which happens due to many things, including infarction, stroke, some autoimmune diseases, or extensive bleeding caused by injuries.

Unlike Alzheimer, the symptoms of vascular dementia are evident and manifest in the early stage of the disease. Due to a reduced blood supply, physical damage can occur, such as paralysis of extremities, weakness, or speech, vision, and balance disorders.

After a car accident, my husband was diagnosed with vascular dementia. Serious injuries and internal bleeding he suffered damaged blood vessels in the neck. This led to the before-mentioned interference in supplying the brain with the blood.

I noticed he became absent-minded, and sometimes it happened that he forgets what he was doing a few minutes ago, or that he needed some time to remember the names or dates. Frankly, we did not pay attention to that, relating those symptoms to aging. However, after the first difficulty in his speech, I took him to the doctor who prescribed the treatment with Aricept, 5mg.

He warned us about possible side effects such as sleep disorders, eating, chest pain, or aggression. Other insomnia, there were no other symptoms. The improvement was noticeable after a couple of weeks, but in addition to Aricept therapy, you’ll need much will and patience for the patients with dementia. Patients must have a caregiver or someone close to them who will always be around, to talk and remind them. It is recommended to make patients busy somehow, to keep their brain active. For example, I gave my husband a huge puzzle.

People should be aware of consequences of aging in time. Already in our thirties, we should start prevention with natural preparation and specific nutrients. This primarily refers to nutrition, which should include foods rich in antioxidants, and minerals like selenium and magnesium, as well as supplements based on Ginkgo Biloba.

Research has shown that elderly people who are physically active and have healthy life habits, well often have a better memory capacity than significantly younger people who are lazy, enjoy fast foods, and spend most of their time in front of computer and TV. Based on this, it is easy to draw the conclusion what’s essential to maintain the health of the nervous system for a long time.