You're Home! » Get Dad The John Wayne Film Collection For Father’s Day!

My brother and brother-in-law are HUGE John Wayne fans! Heavens, my brother visited John Wayne’s grave (located in Newport Beach, California)  when we were in California for Disneyland. It was not too much out-of-the-way, but it was a bit of a drive… 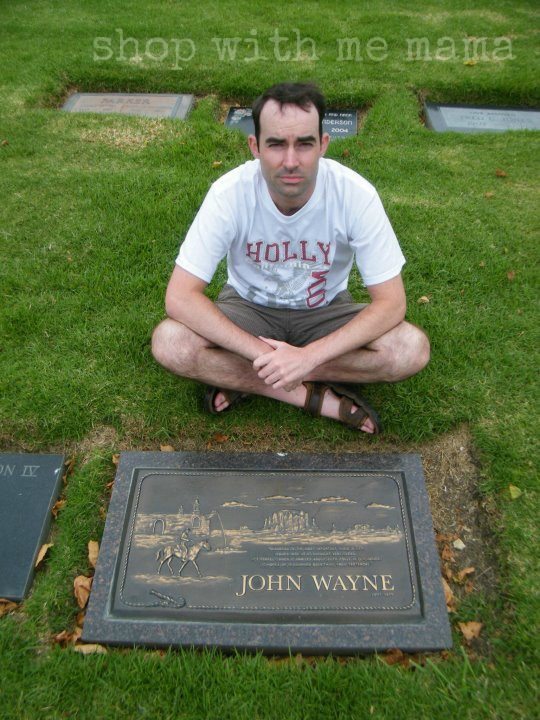 So when I was able to review the John Wayne Film Collection, I knew EXACTLY who would be reviewing it for me, my brother 🙂 He really likes celebrities, especially John Wayne and yes, Elvis Presley… 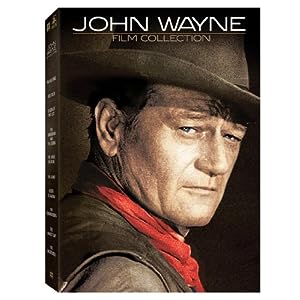 The John Wayne Film Collection is a 10-title collection features films from over 39 years of John Wayne’s legendary career including some of his most memorable and critically acclaimed films, including The Barbarian and The Geisha, on DVD for the first time! Oh boy was my brother in heaven, LOL!

The ten films included in this awesome film collection are:

Legend Of The Lost

The Barbarian and the Geisha

So, there is some great entertainment right there! Perfect for Dad (or your brother!) to have in his movie collection, it is a must-have for any John Wayne fan!

I received product to review, all opinions are my own. The Amazon.com link above is my personal affiliate link, thanks!