*August is National Breastfeeding Awareness Month. Check out all the wonderful information about breastfeeding and where you can get additional help/resources. This post includes my affiliate links. 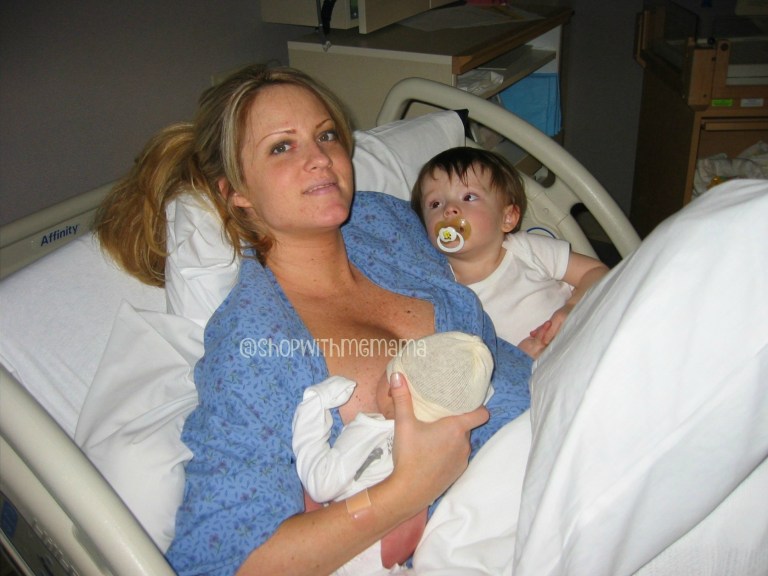 Studies have shown that babies who are exclusively breastfed for at least six months are less likely to have diarrhea and respiratory illnesses, develop childhood obesity or ear infections. There are also benefits for the mother. 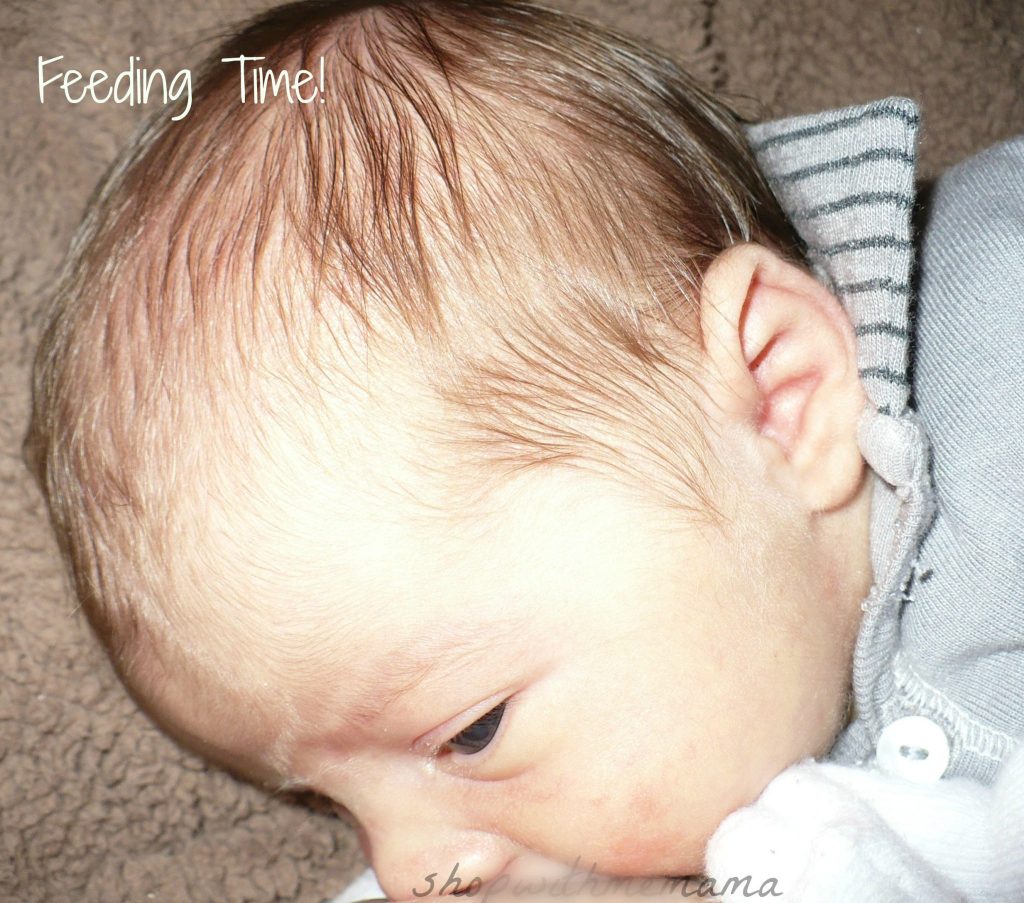 I breastfed all three of my babies even though I had some issues, I still got through it. It wasn’t easy for us though! I constantly was getting mastitis and that hurt SO bad! I had to pump my way through those times and it hurt.

Then there were those times I nursed my baby in public, and could care less what others thought of me doing that! If my baby was hungry, my baby was going to eat! 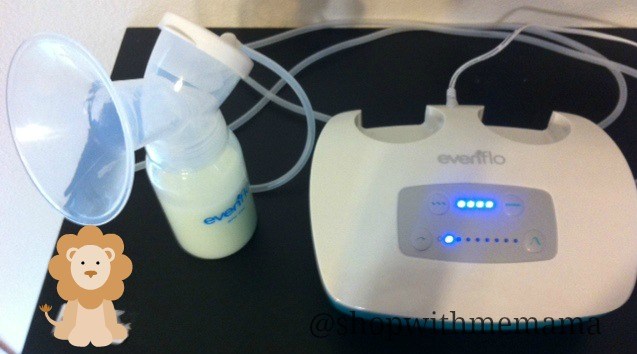 Some More Interesting Things You Might Not Know About Breastfeeding:

·         Breastfeeding should begin within one hour of birth

·         Breastfeeding should be on demand, whenever the child wants to nurse, day or night

·         Breastmilk contains antibodies that protect infants from common childhood illnesses, like diarrhea & pneumonia. These illnesses are the most common causes of child mortality worldwide. The formula does not contain antibodies.

·         There are benefits for mom too! Breastfeeding can provide a natural (though not fail-safe) method of birth control in the first six months after birth. Studies have also shown it reduces the risk of certain types of cancer, including breast and ovarian. It has also been shown to reduce the risk of type II diabetes and postpartum depression.

Some Great Resources For Breastfeeding Support

·         Many hospitals offer free classes and information about breastfeeding. I was assigned a breastfeeding counselor at the hospital after I had my baby.

·         You can also check out Fairhaven Health. They have a very helpful guide for breastfeeding moms!

I have partnered with Fairhaven Health to bring you breastfeeding mama’s an awesome prize package to win! See pictures of the prize package, above! Yay!