You're Home! » You Think You Might Be Pregnant…Now What?

*Product received. Opinions are my own. This post includes my affiliate links

I remember the feeling EVER month I was trying to conceive my last baby, not knowing if I was pregnant or not. But, wishing SO badly that I was. It took us 3 1/2 years and numerous IUI’s and treatments to get my last child. It really weighs on someone and takes SO much out of a woman.

When it does ‘happen‘ oh the joy you feel! The accomplishment you feel. But then if you ever had a miscarriage, the anxiety starts and you get nervous and scared at ANYTHING and everything! It is such a hard thing! You are finally pregnant (yay!!!) but now you are dealing with all the ‘what if’s‘ because you know loss. Not fair, right? 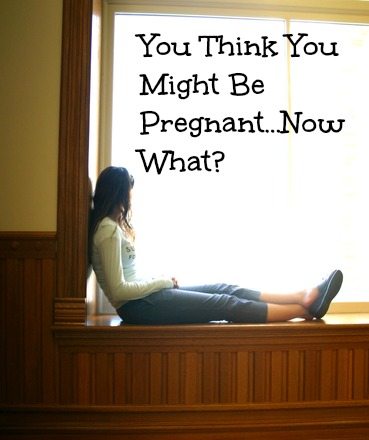 Okay, so you think you might be pregnant…now what? What do you do? What should you do? Summer is a big baby boom season and it’s no surprise that women have pregnancy on the brain. I know I do…

During a potential pregnancy (planned or not), you’re swirling with emotions and need some advice. Here are 6 immediate steps from e.p.t. to take if you think you might be pregnant:

1) Write Down the Dates: There’s a chance you’ve miscounted days and you’re actually not late, but if you are, it’s important to have accurate information about your missed period. According to a NEW survey from e.p.t, 45 percent of women said their pregnancy was unplanned … so you need to make sure you’re tracking correctly.

2) Don’t Wait Too Long to Find Out the Truth: If you are pregnant, there are certain things you should / should not be doing (i.e. taking prenatal vitamins, not drinking alcohol) so it’s important to find out as soon as possible. The e.p.t survey found that nearly half of women (47 percent) learn that they are pregnant within the first 4 weeks of their pregnancy. Only a small number (two percent) find out in their second trimester.

3) Take a Home Pregnancy Test: You don’t need to wait anxiously to find out the truth – you can pick up a home pregnancy test at your local drug store. In fact, 8 out of 10 women first learned they were pregnant from a home pregnancy test, and nearly half said they took the test immediately after buying it.

5) Call Your Doctor: Believe it or not, four out of 10 women call their doctor before telling their significant other. You’ll need schedule an appointment with your doctor to confirm your pregnancy, determine your due date, do an exam, and determine if you have any pregnancy risk factors based on your age, health and/or personal and family history.

6) Get a Handle on Your Emotions: Whether you’re pregnant or not, your emotions are in rare form, and not everyone reacts the same way …. According to the e.p.t survey, nearly 4 in 10 women (37 percent) taking a home pregnancy admitted to feeling more scared than excited (28 percent) about finding out whether they were pregnant. While 55 percent were relieved to find out they weren’t pregnant (false alarm!) 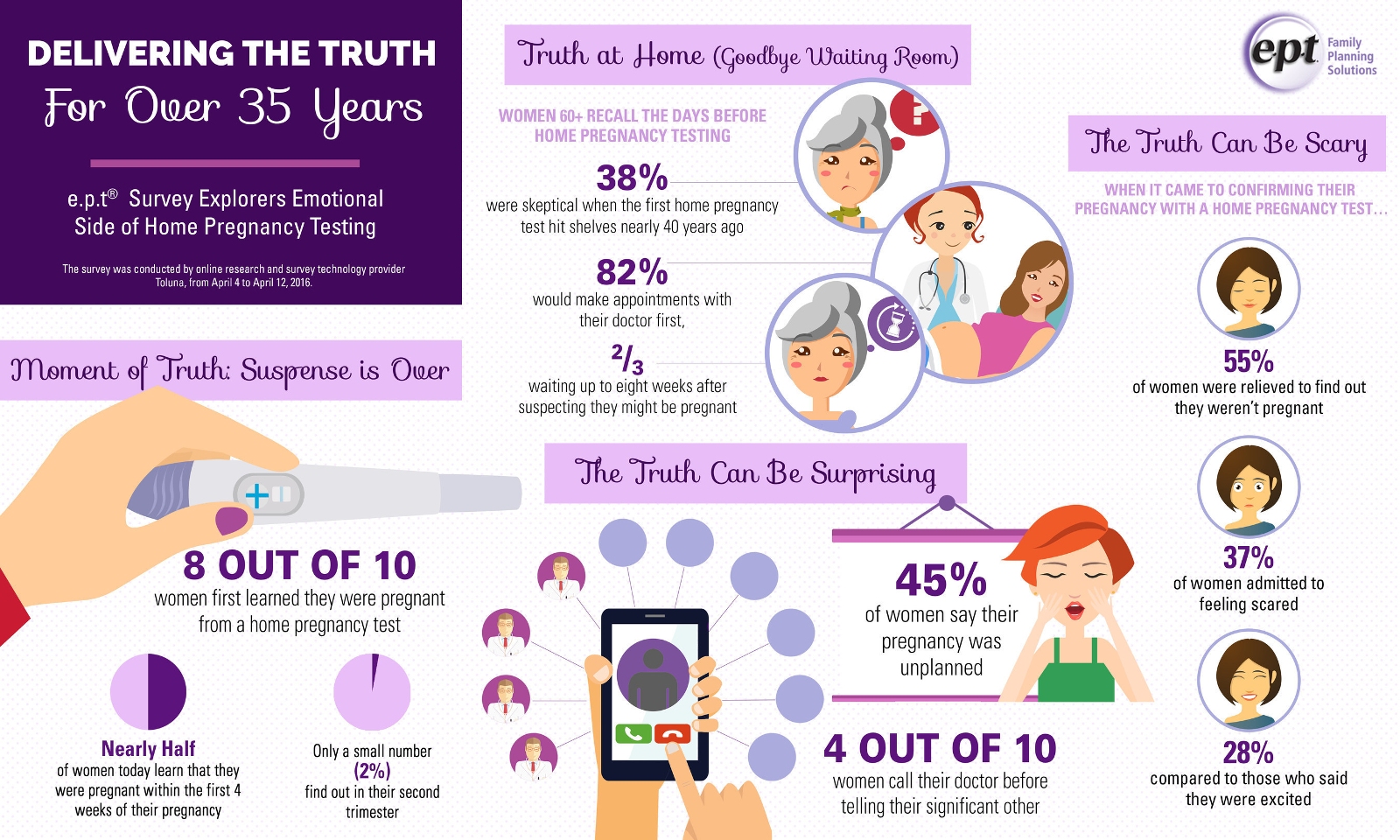 You can grab your $3 off coupon HERE!

Buy Some Tests! Be Prepared!

You can purchase some e.p.t home pregnancy tests online at http://www.eptfamily.com/. 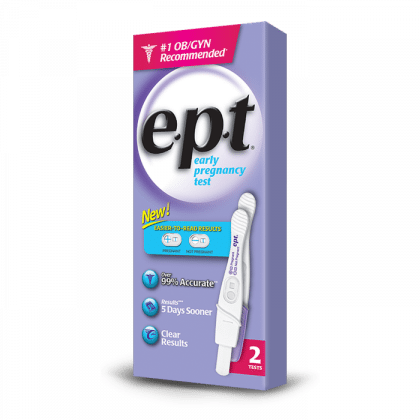 One person is going to win some e.p.t home pregnancy tests! Yay!