*Tillamook’s new Farmstyle Greek Yogurt! The product was received. Opinions are mine.

My family absolutely LOVES yogurt. They can’t get enough of it especially my husband and oldest boy! Every week, I buy at two 6-8 packs of yogurt, just to get them by for the week! 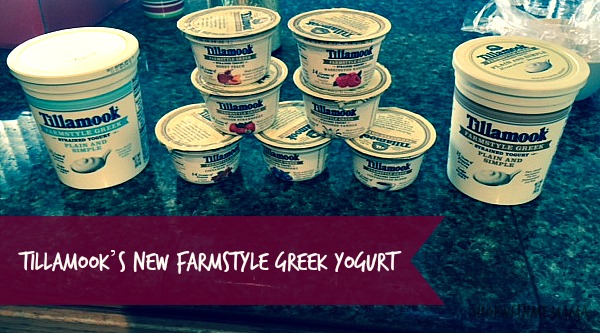 We have always loved Tillamook (the cheeses, yogurt, ice cream etc..) so I was thrilled when I was offered to review Tillamook’s new Farmstyle Greek Yogurt, with my family! Aside from being totally delicious, the new Farmstyle Greek contains no artificial sweeteners, colors, flavors, growth hormones, or high fructose corn syrup. The new Farmstyle Greek also features locally sourced fruit and nuts from the Pacific Northwest as well as buttermilk cultures for a less tart taste! And oh is it delicious! 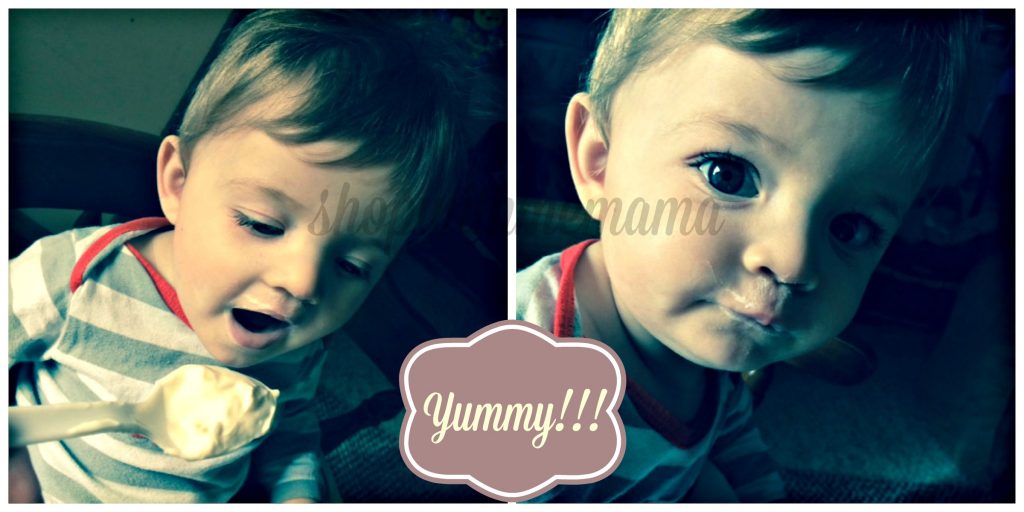 The flavors we received were:

I thought some of those flavors (like the Cinnamon Hazelnut and Coffeehouse Blend) were really unique and neat. And yes, the Coffeehouse Blend truly did taste JUST like coffee!! They were all pretty good. I am going to cook something this week with the Plain and Simple Farmstyle Greek Yogurt. I love cooking with greek yogurt because it brings a creamy and rich flavor to my food! Can’t wait! 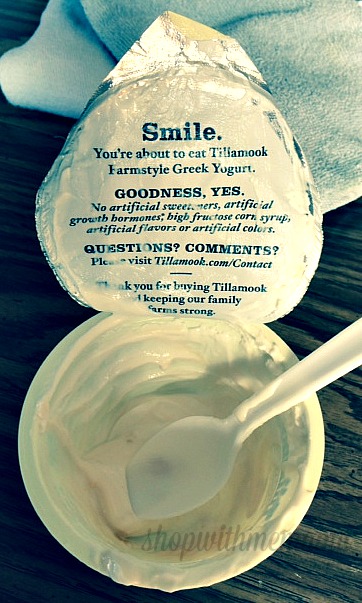