You're Home! » Top DreamWorks Characters to Watch This Halloween

There is three awesome DreamWorks DVDs and Blu-rays that came out on October 15th! They are Monsters vs. Aliens: Cloning Around and Kung Fu Panda: The Scorpion Sting on DVD, and Shrek the Musical! All great movies for the whole family to enjoy!

Here is a bit about each movie! 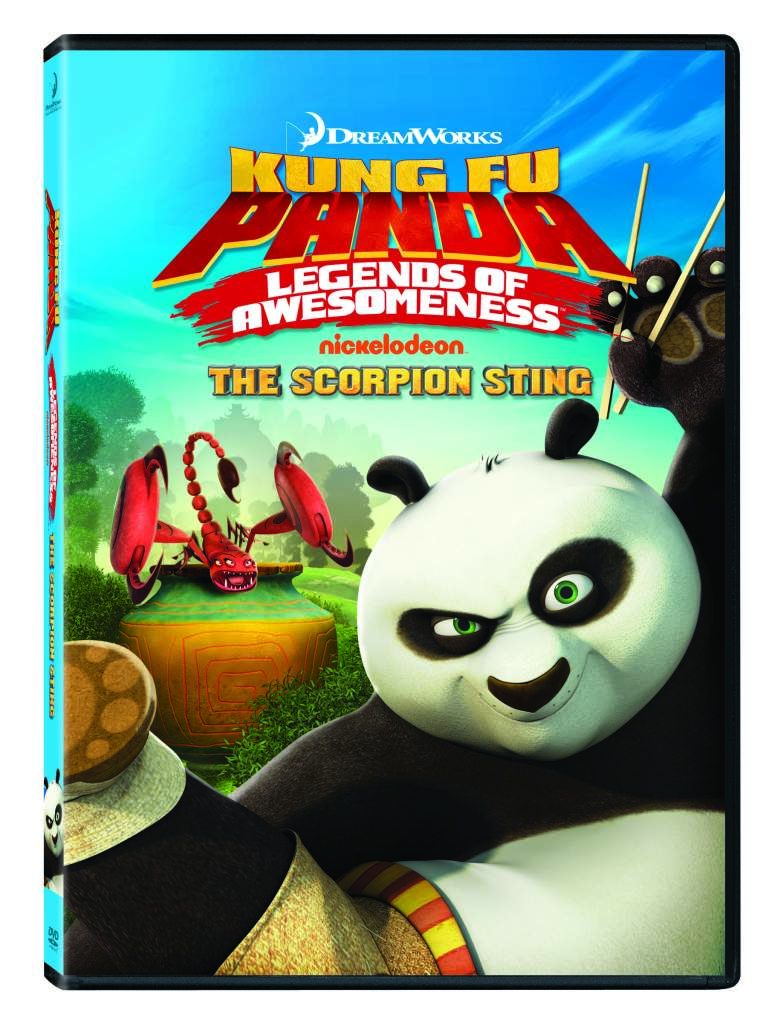 Get ready for more high-kicking action and fur-flying fun in this awesome animated TV series based on the Academy Award®-Nominated hit movie Kung Fu Panda*! He may not be your typical warrior, but Po packs an arsenal of martial arts skills as big as his heart…and his stomach. Always ready to fight for what’s right, Po and the Furious Five—Tigress, Monkey, Mantis, Crane, and Viper—face exotic dangers at every turn, including a pair of magic shoes with an evil “sole,” and Scorpion, one of the sharpest villains in all the land! 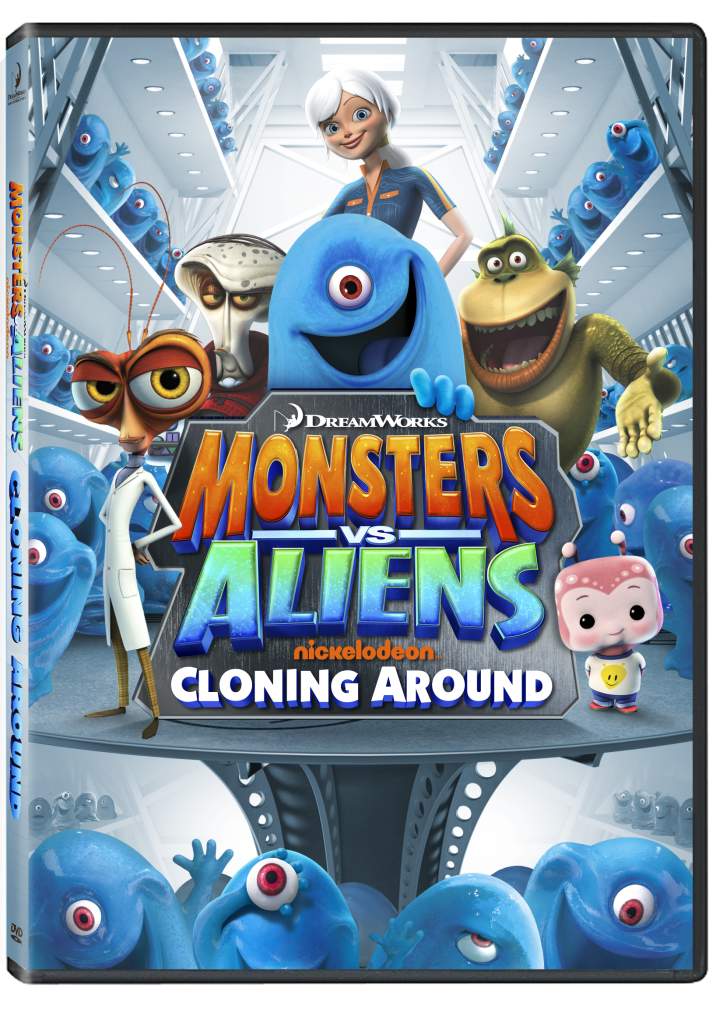 Monsters Vs Aliens: Cloning Around

Get ready for a world of hilarious monster mischief and alien antics in this all-new animated TV series inspired by DreamWorks Animation’s ginormous hit movie Monsters vs. Aliens. Join team leader Susan, muscle-bound Link, ingenious Dr. Cockroach, Ph.D., and B.O.B., the gelatinous blob, as the residents of the government containment area embark on fun-filled adventures under the not-too-watchful eye of General Monger! 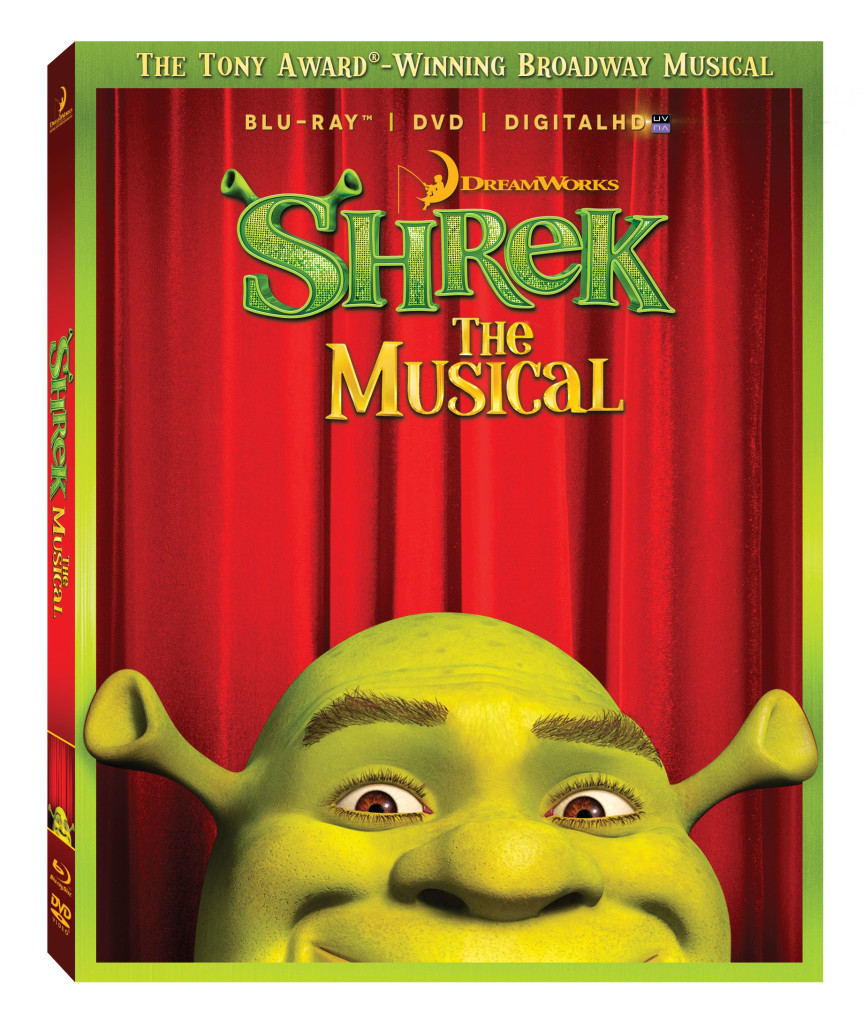 Shrek The Musical tells the story of a swamp-dwelling ogre who goes on a life-changing adventure to reclaim the deed to his land. Joined by a wise-cracking donkey, this unlikely hero fights a fearsome dragon, rescues a feisty princess and learns that real friendship and true love aren’t only found in fairy tales.

Shrek:  Shrek may not want to welcome visitors to his home in the swamp, but this big green ogre would make a fun guest in your home this Halloween! Although he puts up a tough front, Shrek has a soft spot in his heart for those he cares about, especially Donkey and Fiona.  This goofy guy brings the laughs with his Scottish-Irish accent and one-liners! He’s also great for scaring off enemies with his stinky breath, huge size, and frightening yell.

B.O.B.: short for Benzoate Ostylezene Bicarbonate, got his name when he was accidentally created in a laboratory from some scientists experimenting with chemically- and genetically-altered food products. This one-eyed blue blob was held in captivity in Area Fifty-Something for decades, but he still has a friendly personality and contagious smile. Since B.O.B is a large gelatinous mass, he can change his shape easily and absorb any object. Although he has no brain, B.O.B. is quite intelligent! This big, blue blob is exactly the person you want by your side on a creepy Halloween night.

Dr. Cockroach, Ph.D.: is known for bursting into psychotic laughter while completing his experiments. But, don’t be fooled. Dr. Cockroach has not always been this way. In the 60’s he developed a device that would allow humans to live a lifespan similar to that of a cockroach. When his creation went wrong, Dr. Cockroach came away with the head of a bug and the ability to climb walls and digest garbage just like cockroaches. His intelligence and lifespan make him a force to be reckoned with!

Po Ping: is always up for a new adventure. Although Po is not your typical Kung Fu warrior, he uses his personality and his strengths to solve problems and protect those who need him most. He has an excitement for life and is determined to be the best warrior that he can possibly be. Sometime Po can be a little immature and rambunctious, but he has a kind heart and knows the importance of family.

Tigress: has unmatchable strength and bravery.  She is a master at Kung Fu and at one point was considered to be destined for the title of Dragon Warrior. Although her short temper can still appear sometimes, Tigress has learned to be more friendly and calm. At times she is quiet and less sociable than the other members of the Furious Five. Overall, she possesses a strength and dignity that makes others admire her.

You can buy these delightful movies online at www.foxconnect.com.

Here are some 20% off discount codes for you: