You're Home! » Night At The Museum Secret of the Tomb #NATM3Insiders

*Product received. This is a feature only, not a review. 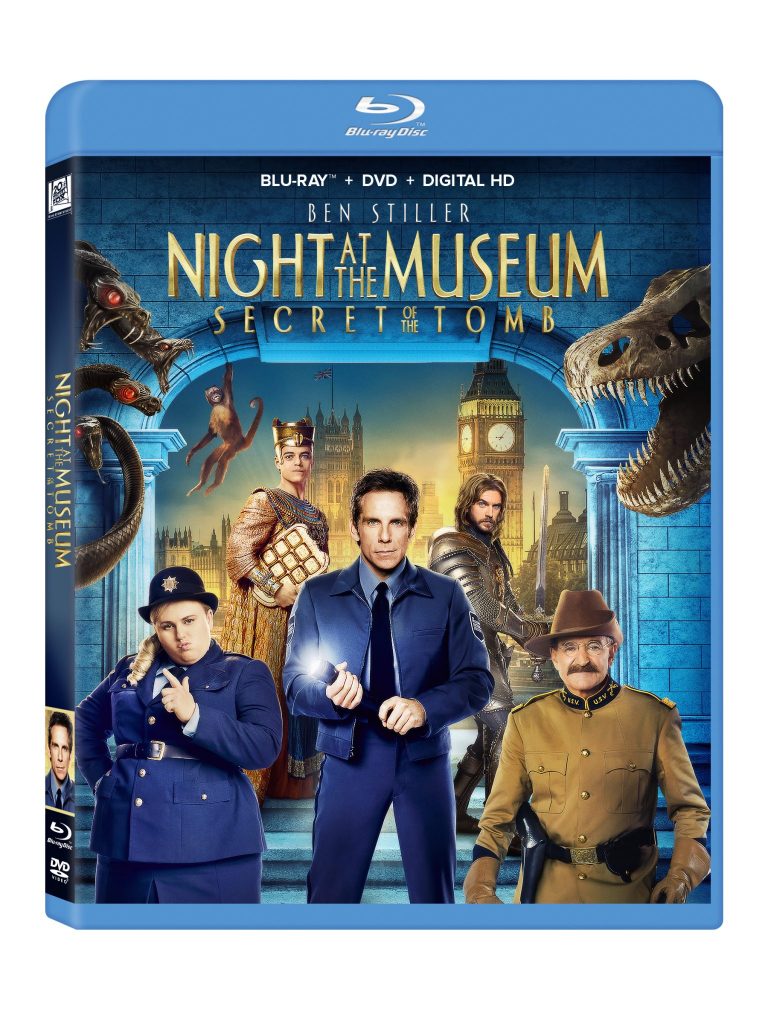 We can’t wait to see this movie, it looks really fun! I am sure we will all enjoy it. 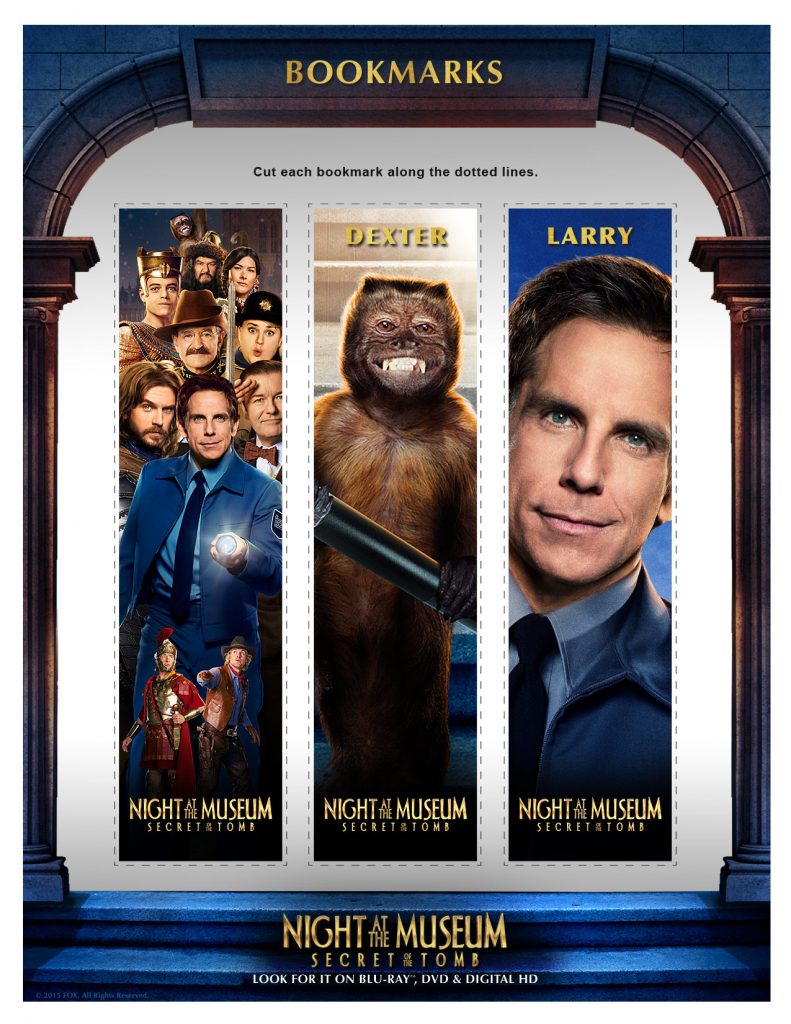 Bring home the adventure on March 10, on Blu-ray™, DVD and Digital HD!

If it’s laughter you’re after, get ready for the most hilarious night ever! Ben Stiller leads an all-star comedy cast, including Robin Williams, Owen Wilson, Rebel Wilson and Ricky Gervais, for one final, fun-filled Night at the Museum. This time, Larry Daley (Stiller) and his heroic friends embark on their greatest adventure yet as they travel to London in order to save the magic that brings the museum exhibits to life! 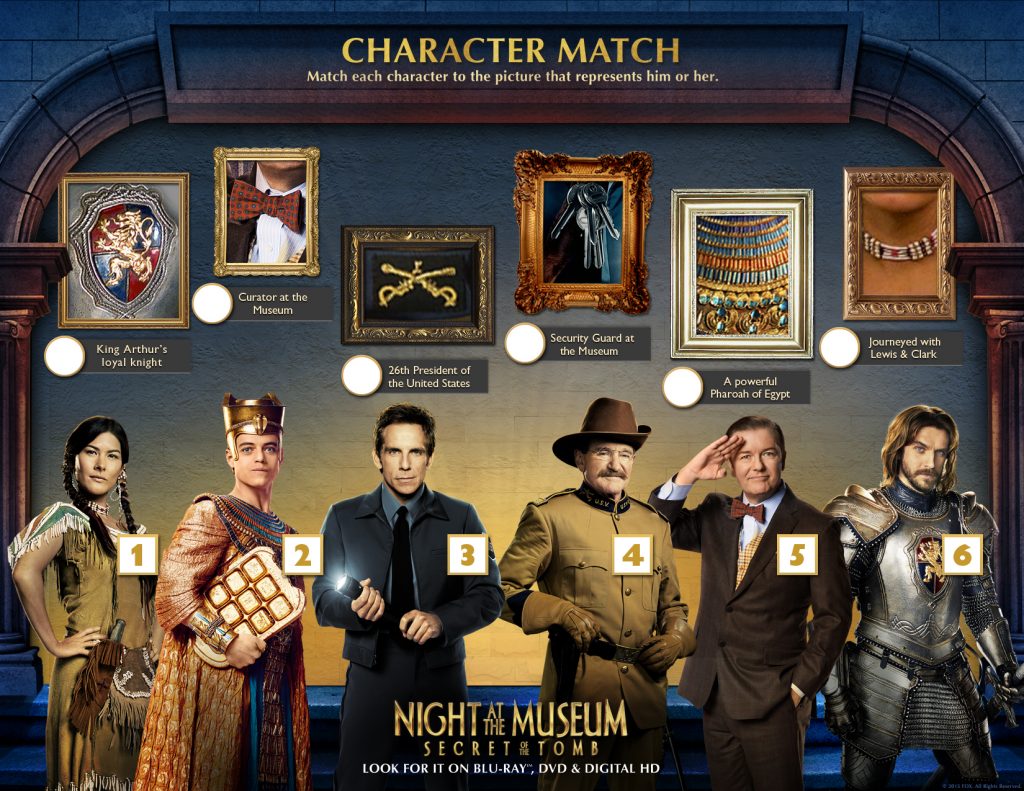 The Blu-ray™ comes with tons of special features that will have the whole family laughing! You can check out how Stiller got into character for his alter ego Laa, take a behind the scenes tour of The British Museum, and learn how the film’s iconic fight scene inside an M.C. Escher painting came to light. Best of all, every Blu-ray™ comes with a bonus Digital HD movie – not only do you get a Digital HD version of NIGHT AT THE MUSEUM: SECRET OF THE TOMB, but you also get a Bonus digital movie – your choice of one of the other movies in the franchise. 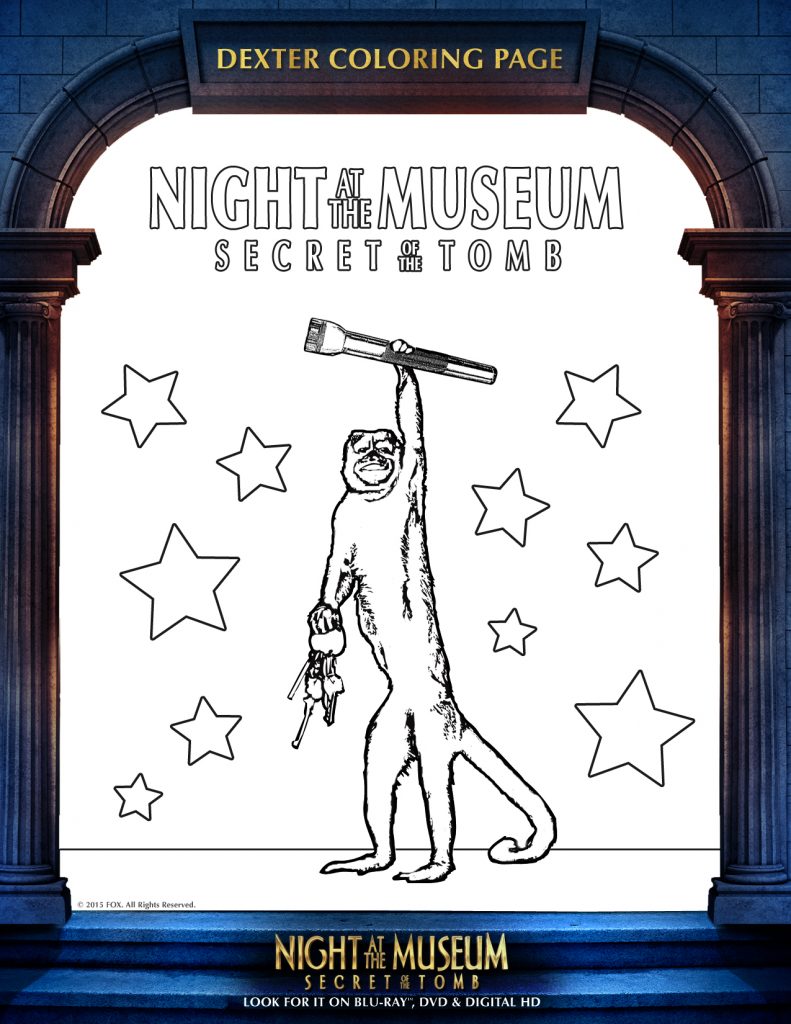 NIGHT AT THE MUSEUM: SECRET OF THE TOMB BLU-RAY™ SPECIAL FEATURES Includes all of the DVD features plus:

• The Theory of Relativity

• A Day in the Afterlife

• The Home of History: Behind the Scenes of The British Museum

• Fight at the Museum

NIGHT AT THE MUSEUM: SECRET OF THE TOMB DVD SPECIAL FEATURES

• Improv, Absurdity and Cracking Up – The Comedy of Night at the Museum: Secret of the Tomb

• A Digital HD Version of the film, allowing fans to watch on their Big Screen TV, tablet or smart phone anytime, anywhere!

You can purchase this movie on Amazon.com!

One person is going to win Night At The Museum Secret Tomb on Blu-ray & DVD! Yay!

Easy! Just use the Rafflecopter form below. Good luck to you all!

Contest is open to US 18+. Giveaway will end on March 29, 2015 at 12 am PST. Winner will have 48 hours to confirm their win, after I email them, or a new winner will be chosen. Sponsor is responsible for sending out prizes. I am not responsible for lost or stolen mail.