You're Home! » What Do Your Pets Do When You Are Not At Home??

If you have pets, you know they can be quite devious at times. But what do your pets do when you are not at home? Are they good and behave or are they little devils in a fur coat? I think mine are both! Gah!

The new movie, ‘The Secret Life Of Pets‘ came out at the end of last month (November). I can’t tell you how many times I have seen and heard this movie, but it is a lot. However, my kids love this movie and so that is all that matters, right? It is pretty cute 🙂 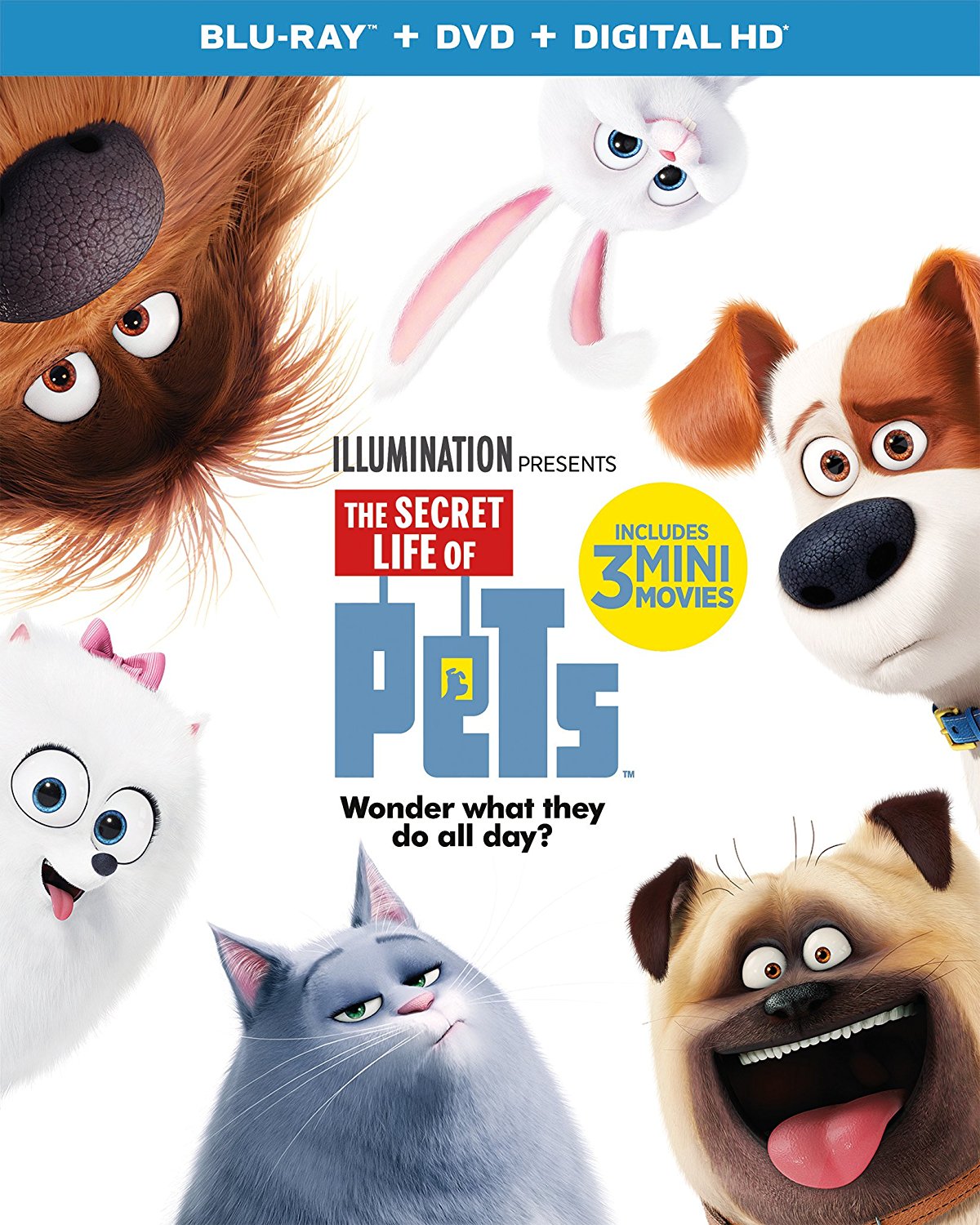 About The Secret Life Of Pets:

The Secret Life of Pets, a comedy about the lives our pets lead when we leave for work or school. Max, voiced by Louis C.K., is a loyal terrier living a perfectly happy existence until his owner, Katie (Ellie Kemper) brings home Duke (Eric Stonestreet) a big, boisterous mutt she finds at the shelter. When Max and his unruly new “roommate” slip away from their dog-walker, they find themselves lost in the urban jungle of New York City. In an attempt to stay ahead of animal control and a rebel band of abandoned pets led by an unhinged bunny named Snowball (Kevin Hart), they put aside their differences to survive the epic journey back home.

If you have pets, they do things. One time when we were gone, our two dogs got out of the utility room and had a LOT of fun playing around with our FULL garbage can. When we got home, the puppies were nestled in the dog beds, sleeping soundly while our kitchen and living room were in total shambles!!!! Oh my gosh, I was angry! I can just see those puppies living it up when we were gone! Ugh. Thank God the puppies are bigger now and have a fenced area outside they are in now!

You can purchase The Secret Life Of Pets online at Amazon.com.