You're Home! » How does too much screen time affect a child’s health?

Today’s generation has an untold obsession with electronic gadgets like the smartphone, tablets, gaming, laptops, and computers. A kid cannot imagine a life without the internet in the present era. Unfortunately, the curse of this technology casts unimaginable, permanent, detrimental effects on our kids. It is therefore stressed by experts to limit the use of blue screens, especially in growing age. In this article, we will discuss how this technological addiction is proving fatal in the context of children’s physical & mental health and overall well-being.

How does too much screen time affect a child’s health?

Kids like to be online all the time. Sometimes for homework, but to a greater extent to socialize with friends, watch movies, cartoons, or play games. Children tend to develop conditions of sleep disorder including insomnia due to this habit. If your children start developing such habits it is advisable to start giving them sleep-inducing supplements. Melatonin enriched supplements such as tasty and effective melatonin gummies for kids are very useful. They help induce regular sleep patterns in kids without any side effects. 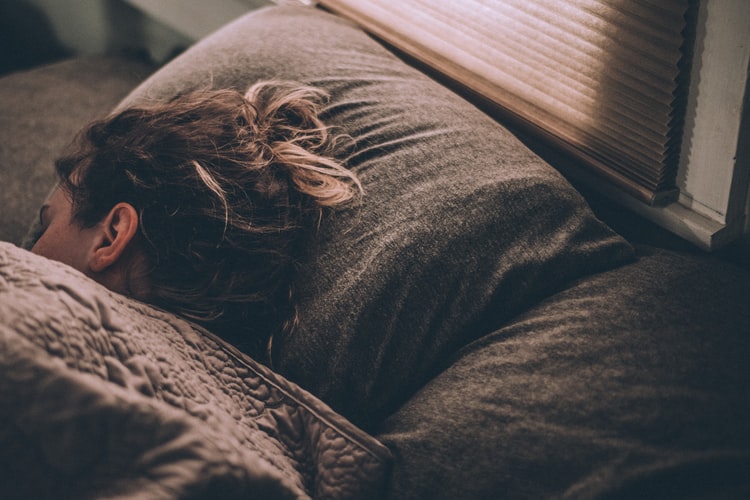 As you might have noticed, working for a few hours on a laptop or PC makes you feel stressed. The same is the case with children, except only they have a lot of energy and their energy is drained causing harmful implications on their health. Kids feel exhausted, stressed, rude and isolated when they use too much of the internet or blue screen. Interestingly, reduced screentime and more physical activity result in reversed effects.

Children are educated to research for their homework online. In the present era even they take classes online, which is alarming if continued for a longer period because the quality of education is at stake. Children hooked to social media, Facebook, Instagram, Twitter are suffering due to negligence towards studies. Therefore, it is recommended to limit the usage of electronic gadgets to only 2 hours per day until kids are 18 or above.

Today’s young generation is couch-driven. They would rather play FIFA on Playstation than going outside in the playfield. This is causing an immense, terrifying increase in the number of overweight children around the world. Apart from electronic gadgets Junk food, which is loved by kids, is also another major factor contributing to obesity.

Research indicated that there is an alarming hike in the number of cases relating to sleeplessness, insomnia, nightmares, and other disorders during the last two decades. I would definitely blame the electronic industry. The production and use of electronic gadgets at such massive scales without analyzing their harmful effects on all age groups should be checked and controlled.

According to American Academy of child and adolescent psychiatry, the TV shows, media, movies and cartoons portraying violence is the main reason for excessive violence observed in children. As they say, children do what they see. If children watch action-thriller movies, TV shows, games that promote brutality, they would certainly adopt the same style. This habit, later on, transforms into bullying and a sense of deprivation. In short, life becomes a living hell for kids.

Owing to social media, electronic devices, too much screen usage, children are distanced from their families. The level of patience, empathy, emotions, love, and care are extinct. Children feel that their life only revolves around their cell phone and there is nothing else worthwhile in their life. In this way, this addiction to technology is destroying our domestic life as well.

Young people develop several health-related ailments due to the overuse of electronic gadgets. Brain development is hampered significantly due to the massive use of blue screens. Cortex, a part of the brain responsible for critical thinking and logical reasoning, becomes thinner with an average of 7 hours or more use of cellphones. Children learn from their environment. If a child is constantly exposed to the virtual world he would soon lose contact with the real world. His observation skills would suffer, mental growth and maturity will be troubled as well.

Kids learn a language with interaction. As the interaction between adults and kids is restricted, there are chances that it would reduce a child’s ability to learn. Children observe facial expressions, body language, and other traits. Similarly, if children are constantly engaged with their cellphones or gaming gadgets I am afraid it would make them pretty clumsy at life skills. 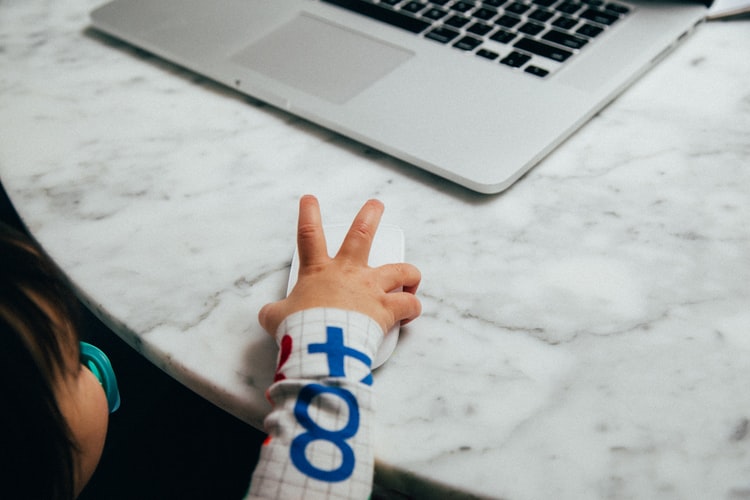 As per healthcare professionals’ recommendations, parents must keep in check the usage of electronic gadgets by their kids. Only 2 hours per day usage must be allowed until kids are mature (18 or above). Kids’ behavioral changes must be seriously responded to and catered for. Hence in order to give your child a healthy life limit his screen time. Your kids will be definitely thankful to you for these gestures.