You're Home! » Stereotypes Surrounding Anorexia Are More Harmful Than Helpful

When it comes to anorexia, many stereotypes are used to “gauge” a problem with someone’s eating habits. And while those stereotypes may be true for some people, the idea that all people who have eating disorders fulfill the stereotypes is not only ludicrous, it’s dangerous. These stereotypes can lead to people not getting the help that they need because they don’t “seem” anorexic. Here are some of the common stereotypes, along with some actual symptoms and warning signs to be on the lookout for if you have concerns.

Age, race, gender, and social class all indeed play a part in these stereotypes. Unfortunately, the role of weight bias also lends a heavy hand. Doctors may end up encouraging self-destructive behaviors in patients that seem to be reaching a “healthy” weight by having an unhealthy relationship with food.

People who carry more weight than the outdated BMI measures might have behavior patterns suggesting unhealthy habits. However, doctors tend to dismiss this if they think the patient needs to lose weight to fit into the definition of “healthy.” 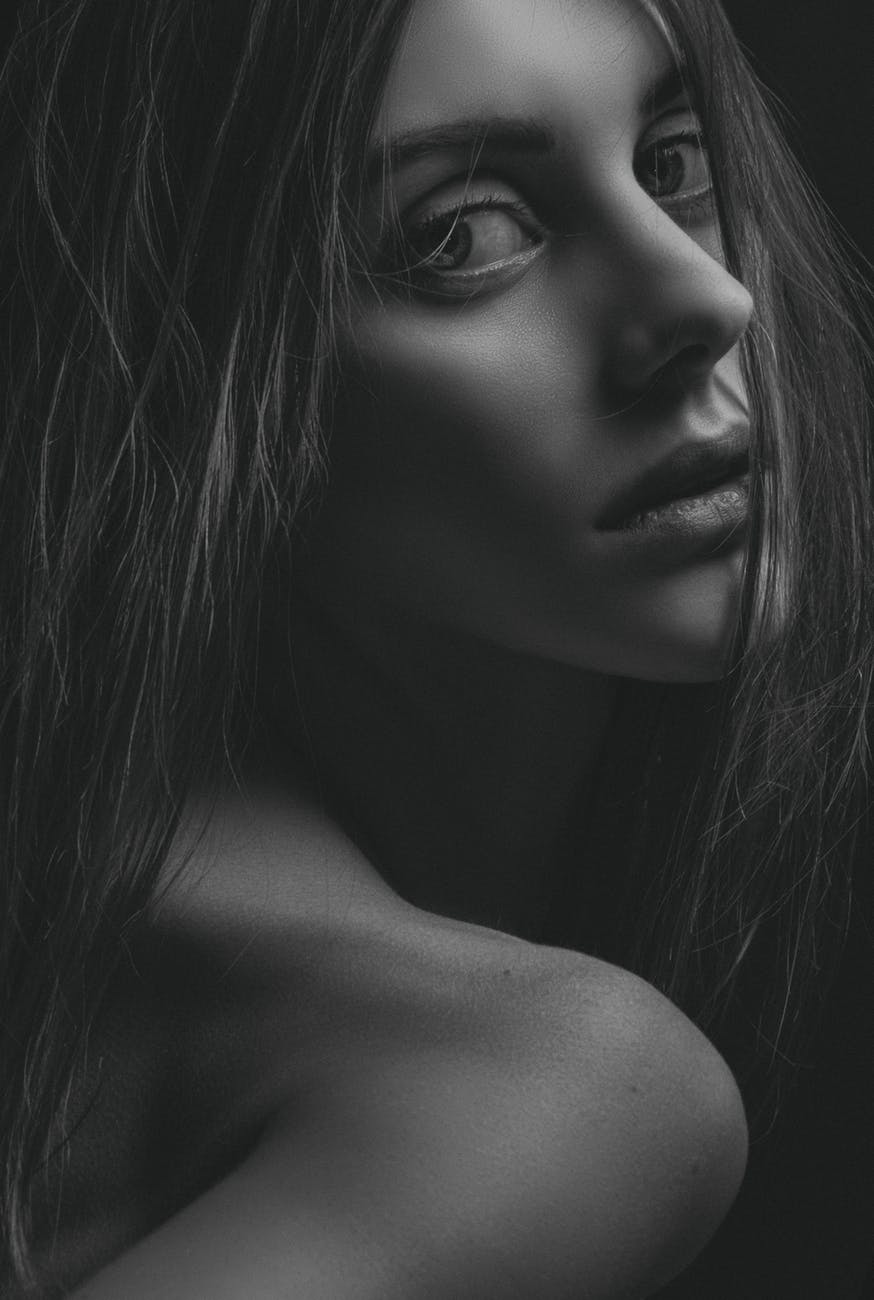 Stereotypes aside, it’s important to be aware of the actual symptoms and warning signs of anorexia. This can help you identify the problem in yourself or a close friend before it gets out of control. Anorexia has the highest mortality rate when it comes to mental health disorders, so it’s imperative that it not be left untreated or undiagnosed. Here are some of the red flags to look for:

It’s important to recognize these warning signs in people, even if they don’t “look” like they are anorexic.

While people may be able to understand how social stigmas can perpetuate anorexia, what’s less well known are the psychological and genetic factors that can also contribute to the development of this eating disorder. There have been specific genes discovered that are thought to contribute to the development of anorexia, as well as a hereditary factor that may be as high as 80%.

It’s important to remember that health does not look the same for everyone. A person who is a little heavier but has an appropriate, loving relationship with food is bound to be much healthier than someone who finds themselves in an “acceptable” weight range because they starve themselves.