You're Home! » Why You Should Visit Iceland 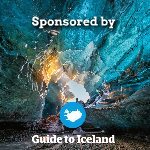 If you visit Iceland, not only will you find some of the world’s happiest people, you’ll also see some pretty unforgettable sites, like the Aurora Borealis and the Blue Lagoon.  With this combination of happiness and beauty, Iceland will not disappoint. Below you will find some suggestions of things to do in Iceland that will be sure to make you as happy as those cheerful Icelanders and why you should visit Iceland! 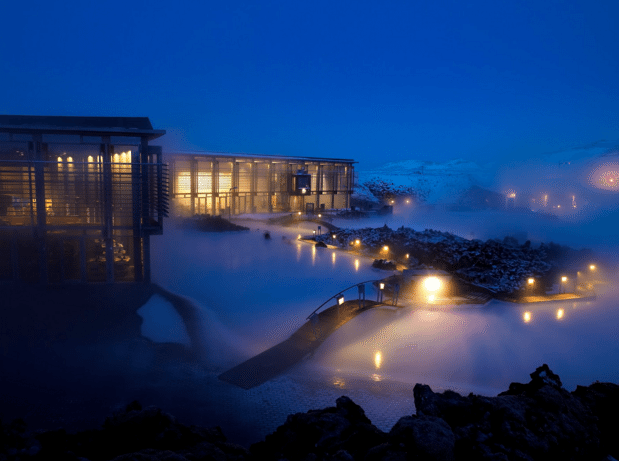 Iceland is an amazing place, one that I hope to visit very soon!  Have you been to Iceland?  What’s your favorite attraction or place to visit in Iceland?