You're Home! » 4 Things You Might Not Know About Dogs

There are now nearly 80 million dogs in the United States, which has been rising steadily for decades. In fact, in most western nations, the same is true—our love affair with the distant relative of the wolf isn’t about to end any time soon.

Dogs have become part of our lives, families, and societies. Yet, while we’ve domesticated these creatures beyond recollection compared to where they came from, they remain an alluring mystery that we are only beginning to understand. 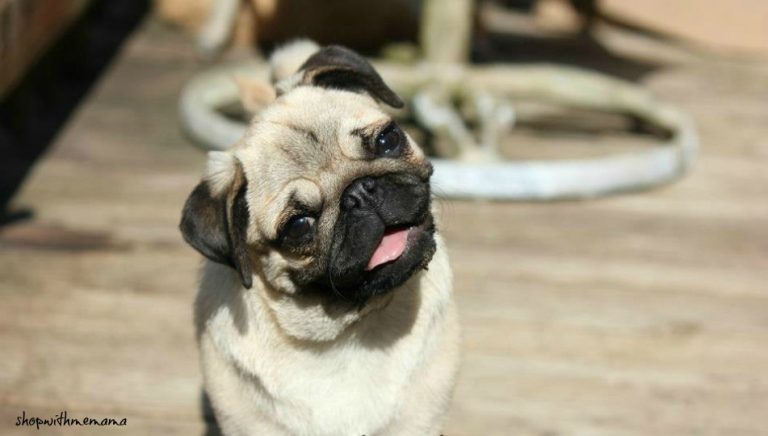 Below, you will find 4 things you might not know about dogs! I found it pretty interesting! I learn something new every day 🙂

OK, not exactly, but if you’ve ever watched a 2-year-old child interacting with a dog, you can’t help but feel there is a special bond between them. There’s a reason for that. Dogs form incredible bonds with humans, which is why they are such excellent emotional support animals. The numerous benefits they provide are why many are signing up for ESA qualification through sites like esaregistration.org.

Many different breeds are excellent at picking up human emotions and signals. They can understand somewhere in the region of 250 words or hand signals, which, funnily enough, is almost the same as a 2-year-old child. So, next time you think there’s something mischievous between your dog and toddler—you may be right.

2. They Can Smell Your Deepest Emotions

We humans can detect emotions in other humans, but dogs are simply lightyears ahead of us. Canines are phenomenal creatures when it comes to picking up human emotions. There’s even some early evidence to suggest that dogs share our negative feelings also.

Much more research is needed, but there’s plenty already to suggest that dogs may even be able to detect depression and other mental health disorders, as well as other medical changes, such as pregnancy.

3. Pooping Is a Scientific Undertaking

Ever wondered why dogs seem determined to find the perfect place to go to the toilet? A quite extraordinary bit of research back in 2014 found that dogs overwhelmingly prefer to take their comfort breaks along a north-south axis.

Over two years, and by observing 1,893 defecations and 5,582 urinations, researchers studied canines under calm conditions and not on a leash. They concluded dogs rarely relieved themselves along the east-west axis. It’s not entirely clear what role the Earth’s magnetic field has in a dog’s preferred toilet orientation—but it’s powerful whatever it is. 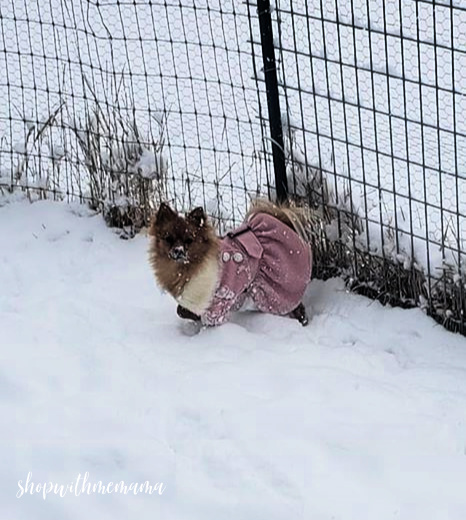 Gazing into your beloved dog’s eyes brings a strange sense of joy bubbling to the surface—and there’s a very clear scientific explanation to this. Mutual gazing, when both dog and owner spend a prolonged period looking into each other’s eyes, dramatically boosts oxytocin, also known as the love hormone, in both animals and humans.

And we’re not simply talking about small increases. In studies, oxytocin levels in male and female dogs went up by around 130%, while in both male and female humans, that figure went up by a massive 300%.  In short, sitting on your sofa and petting your dog while looking lovingly into its eyes will flood your and their bodies with love.

We still have a long way to go when it comes to understanding our favorite form of pet. We are gradually piecing together the mystery of the animal that became man’s best friend some 20,000 to 40,000 years ago and continues to play a huge role in our lives today.

Did you learn anything new from my article about 4 Things You Might Not Know About Dogs? Do you have anything you want to add? If so, please leave me a comment below! Thank you!