You're Home! » Non-Invasive Cosmetic Procedures That Have Taken the Industry By Storm

In recent years, more and more people have taken an interest in the cosmetics industry, particularly in certain non-invasive procedures. While surgical measures are still around, increases in technology and funding have led to the development of certain procedures that some people have found very interesting. Despite the non-invasive nature of these procedures, they can have a dramatic impact on the patient’s appearance. From reducing aging, getting rid of fat deposits, or repairing skin damage, even seemingly simple procedures can achieve a wide range of results. 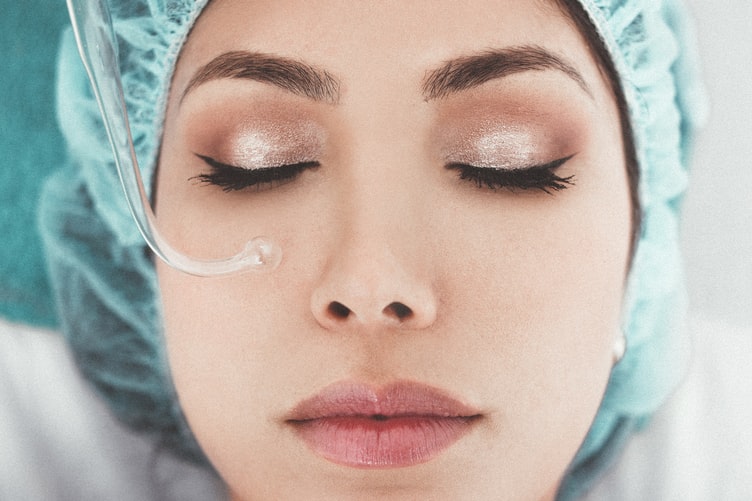 Non-Invasive Cosmetic Procedures That Have Taken the Industry By Storm

Typically, when people think of a nose job, they think of surgical rhinoplasty. While surgical rhinoplasty is a complicated operation that requires a general anesthetic, a non-surgical nose job uses dermal injectables which can be administered in as little as 15 minutes.

There are limitations to a non-surgical nose job, however. Your nose size can’t be reduced, nor can the shape of your nose be drastically altered. There is only so much that a practitioner can achieve with dermal fillers.

However, many common aesthetic issues can be remedied with this procedure. Small bumps, hooked tips, and minor fracture injuries can be resolved. They’re also far cheaper, and potentially less dangerous than the surgical alternative. The treatment is temporary, however.

One incredibly common cosmetic concern is the dreaded double chin, which is caused by excess fat under the chin. According to a survey ran by the American Society for Dermatologic Surgery, 67% of Americans are bothered by this.

However, there is a non-invasive treatment that can help. Kybella, an FDA-approved injectable treatment, works by destroying fat cells under the skin. It uses a synthetic acid that breaks down body fat. A surgical alternative would be liposuction, which has far more risks.

As with many other non-invasive procedures, Kybella procedures only take about 20 minutes or so, although multiple treatments may be needed. However, it is typically safer and far faster than liposuction, as well as a relatively permanent option.

While laser facial treatments are non-surgical, they are still complex procedures. Lasers can be used to achieve all sorts of results. For example, they can treat skin redness and rosacea, remove dark spots, and improve texture and tone.

Technically, lasers have been used for cosmetic procedures for decades, but the process is constantly improving. The treatments are uncomfortable, but not overly painful and they are over quite quickly. They also need to be maintained fairly regularly.

It’s important that people who have had laser treatments take good care of their skin, as though they’ve had a sunburn. Avoiding hot showers and scrubbing are typically recommended, especially shortly after treatment.

This procedure is a semi-permanent injectable treatment, much like non-surgical rhinoplasty. However, rather than filler, the needles deliver small amounts of pigment underneath the skin. It not only corrects lip color but can also enhance the size and shape of your lips, all while leaving a natural look.