Author’s Note: Updated for 2022. At the last minute, I found out that I could not personally review the ConceiveEasy TTC Kit because I am using fertility drugs in my own TTC journey. It wasn’t until after I had agreed to the review that I found out you cannot take this product with fertility drugs. Thankfully, I had a good friend who is also trying to conceive and she was happy to help me out! 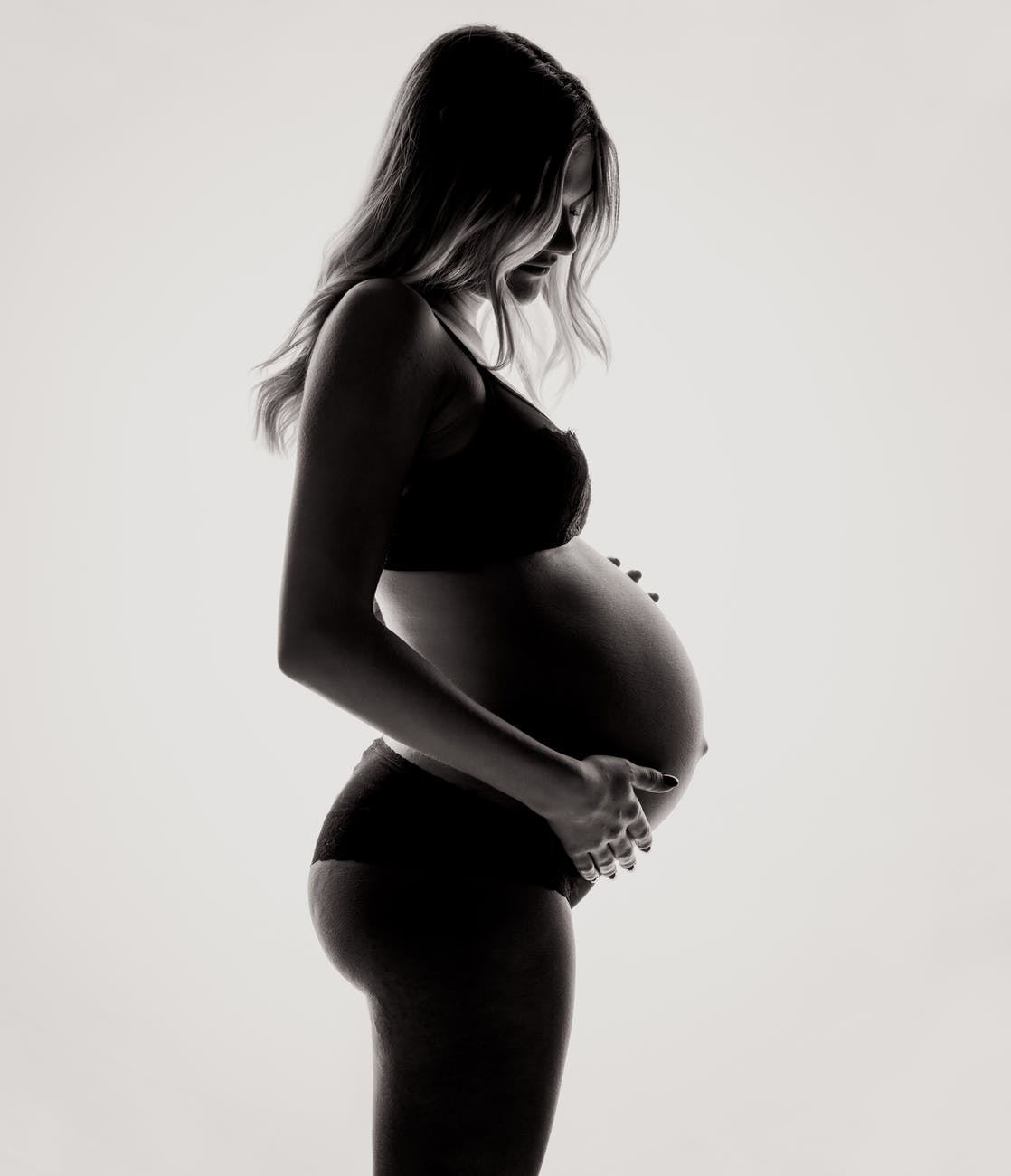 I received the Fertibella ConceiveEasy TTC Kit and then mailed it to my friend. She was so happy when she received it. (I confess that I kept all the pregnancy tests it came with though because I go through so many pregnancy tests every month and those are expensive!)

My friend started taking the ConceiveEasy Supplements immediately when she received the ConceiveEasy Kit in January. Her cycles have always been all over the place and ovulating was hard to determine. Fertibella (now just called ConceiveEasy) is a natural aid (kind of reminded me of another supplement, Fertilaid) to help boost a woman’s fertility level by stimulating ovulation. This kit is supposed to help you get pregnant quicker… 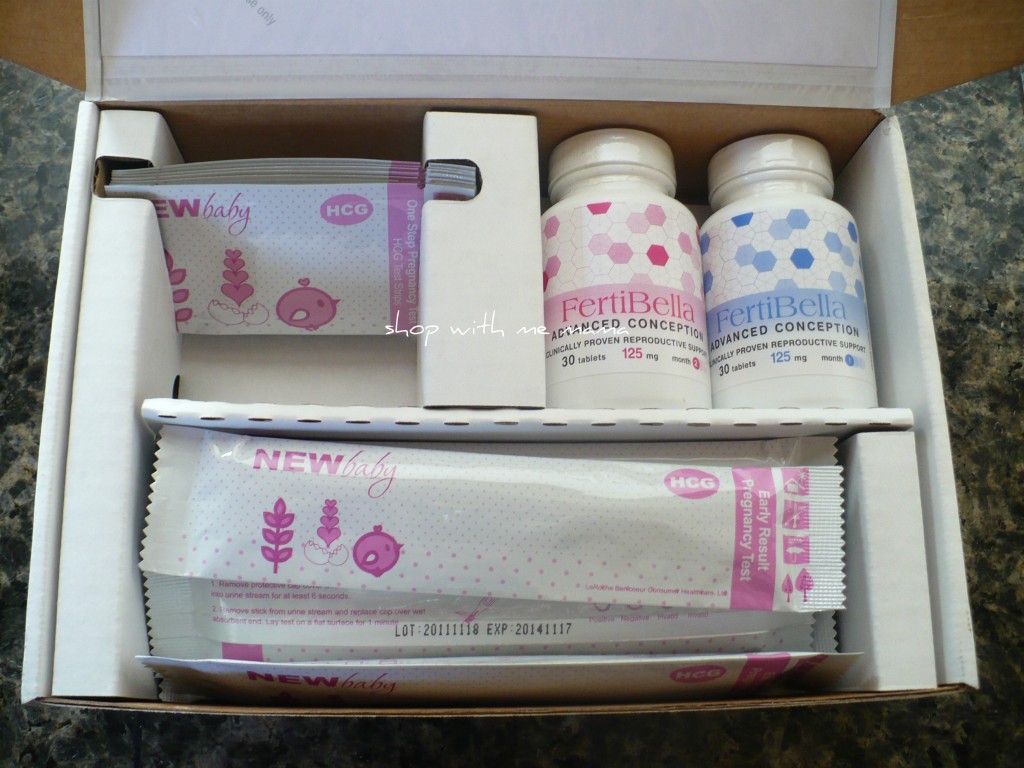 The ConceiveEasy TTC Kit is said to be a safe and all-natural solution with no side effects for those looking for natural over-the-counter fertility drugs. The first month my friend took ConceiveEasy she said her cycles started regulating AND she thought she felt ovulation pains!

She also reported more cervical mucus than she had in a LONG time, so she was soo happy!! She and her hubby have been trying to conceive for almost as long as I and my hubby (me almost 3 years, her 2.5 years).

My friend was thrilled that her cycle was starting to make sense and that she was having symptoms of ovulation! This is now her second month using ConceiveEasy and although she did not get a positive pregnancy test last month, she is super encouraged about this month! She said she has not had any bad side effects and that she has even had positive effects from ConceiveEasy and that is great! 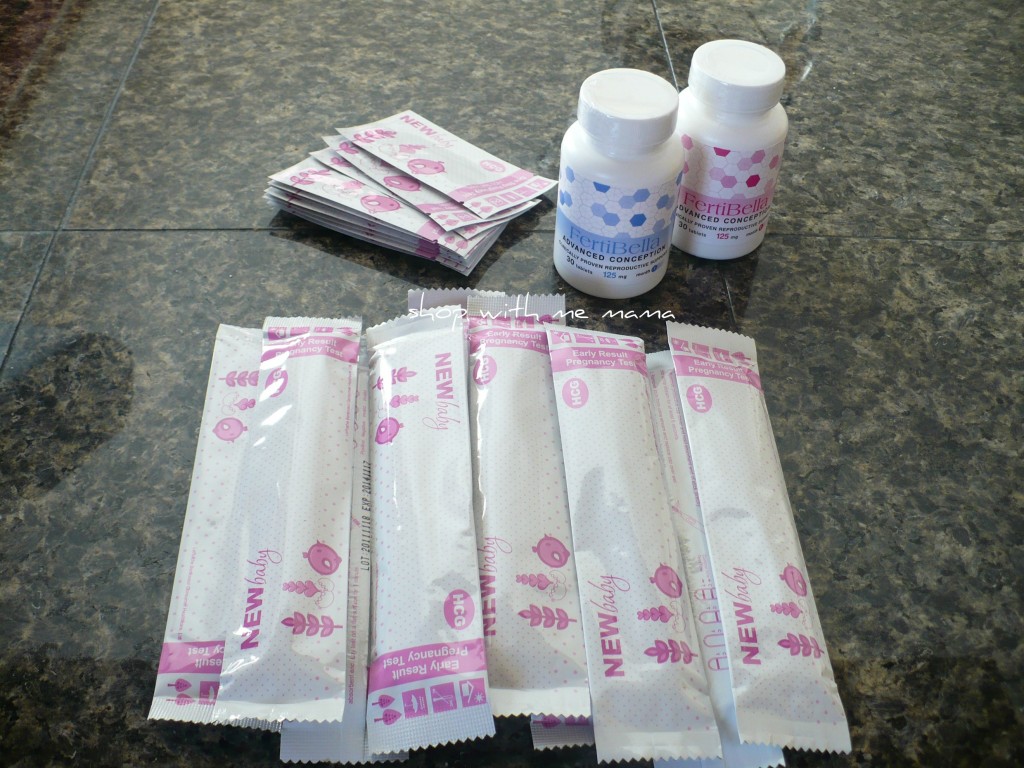 Now, I did some research on the web and have noticed some complaints about ConceiveEasy. Let me explain what I discovered. ConceiveEasy has a free trial promotional offer. This includes a 30-day limited promotional offer that allows moms-to-be the opportunity to try the product before they buy it. For people who decide to cancel, they won’t be billed.

The company said they go to great lengths to help their customers, and go the extra mile to ensure the best possible customer experience. And while that’s reflected in their A+ rating with the Better Business Bureau, it’s also the nature of the Internet, that sometimes, a frustrated customer can say any number of things, and it’s beyond their control.

Many people did not understand this policy and therefore, there are some bad ConceiveEasy reviews out there. Just follow the rules and everyone wins. End of story!

Beware Of The Pregnancy Tests Included In The ConceiveEasy TTC Kit

I do want to point out that the other issue I found was that the larger pregnancy tests that are included in the ConceiveEasy TTC Kit System (NOT the smaller ones, they seem to be accurate), can be deceiving. I say this because after using them, I did see a FAINT pink second line on some of them.

I even went to the store and bought First Response Pregnancy Tests to confirm the results because I was so excited. But all of those test results were negative. There was no line on those and that kind of broke my heart a bit.

Therefore, I can’t recommend relying on the pregnancy tests that come with the ConceiveEasy TTC Kit System and if you do see a line on them, please confirm with another test, just to be sure.

False hope sucks! But these tests are good if you are a POAS-a-holic (Pee-on-a-Stick) and want to pee on things when you are only 3 days past ovulation, LOL. All you TTC mamas KNOW what I am talking about! Ha!

To summarize, this is an all-in-one trying-to-conceive kit. The ConceiveEasy TTC Kit System is said to be all you will ever need to increase your fertility and get pregnant faster.

The formula used for the ConceiveEasy Supplements has been clinically tested and those using the ConceiveEasy TTC Kit showed an increase in pregnancy rate of 33%. This kit assists women in increasing their fertility rate in just 28 days. 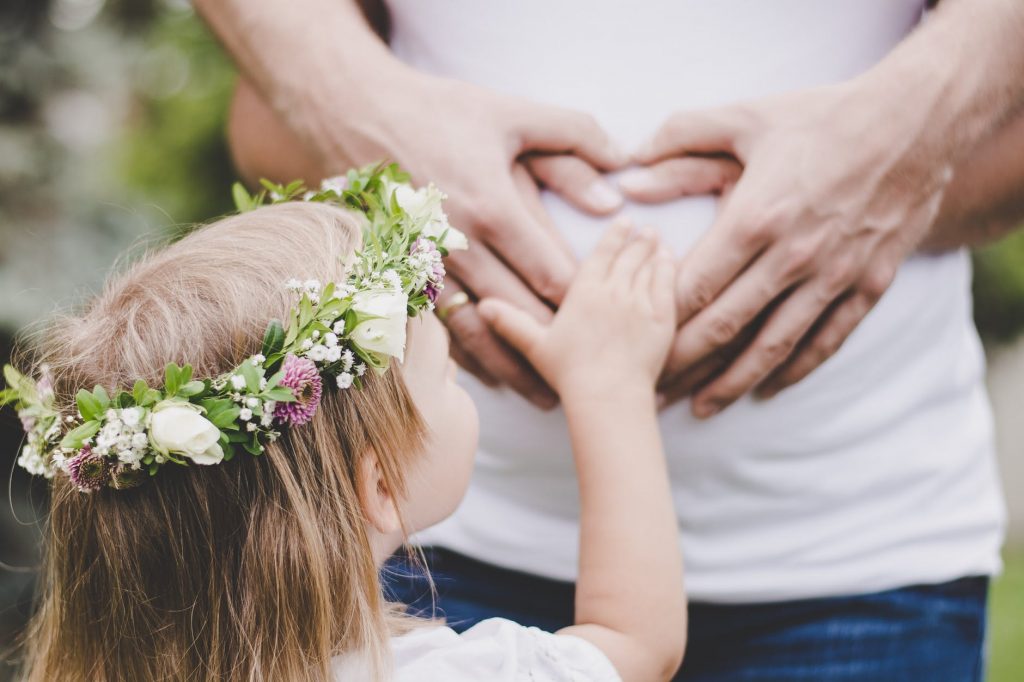 The blend of ingredients in the ConceiveEasy supplements (formally Fertibella) helps support and enhance the body’s own reproductive cycle to eliminate common problems with conception that include things like progesterone deficiency, irregular cycles, poor quality cervical mucus, and hormone imbalances.

Who Can Use ConceiveEasy TTC Kit?

If you are wondering if the Fertibella ConceiveEasy TTC Kit will work for you, take a peek below. Women with the following are encouraged to try this TTC kit out (always consult your doctor, of course!):

*Irregular Cycles: If your cycle is always off

*Luteal phase defect: this means the lining in your uterus doesn’t grow properly each month

*Trying to conceive for more than 6 months

*Trying to conceive after age 35

Above are only a few reasons why a man or woman would use the Fertibella ConceiveEasy TTC Kit. There are many other factors, but the ones I listed above are the ones that stood out to me the most. Some people never think it could be the man’s problem.

Women always feel it is their problem, their fault, not their husband’s or significant others’ problem. Be sure to get your hubby checked too! Don’t leave any stone unturned!

So, all in all, my friend is certainly happy with the results of taking the ConceiveEasy TTC Kit System and thinks it may be a viable option for over-the-counter fertility drugs.

You can purchase the ConceiveEasy TTC Kit System and/or take advantage of their Free Trial Offer by visiting them online at http://www.conceiveeasy.com/ or on Amazon.com. Now you can get pregnant quicker! 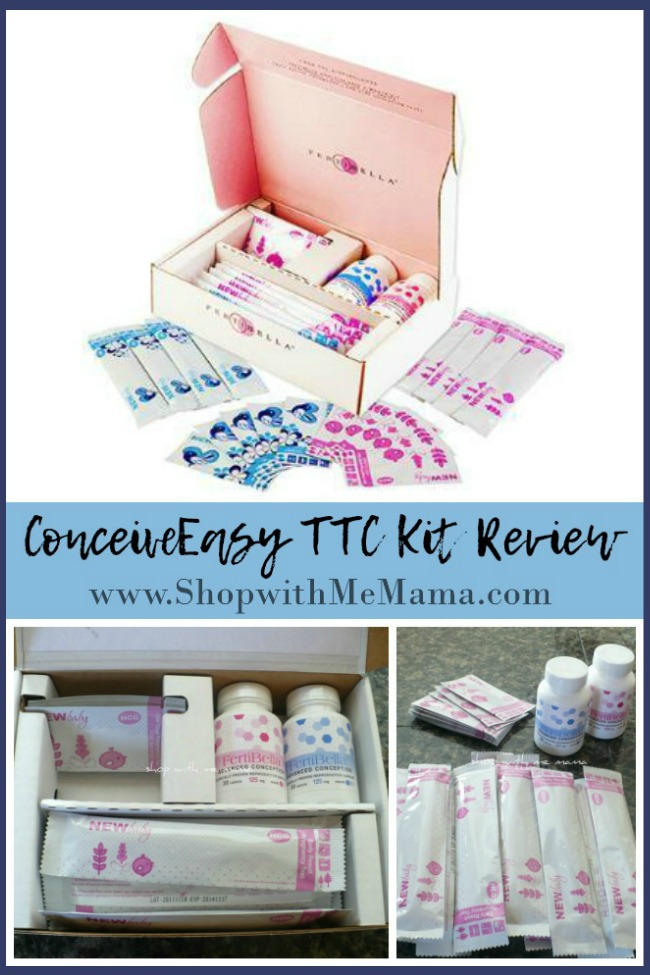 *This post was originally published in 2012 and was republished in March 2022. Have you found ways to Get Pregnant Quicker? Please tell me in the comments below!