You're Home! » Why You Should Never Compare Yourself To Fitness Influencers

Generally, fitness influencers don’t mean any harm with the content they produce. They can’t really help that lots of people follow them and they become internet famous; they’re just trying to inspire and help others.

Still, there is a genuine problem with fitness influencers as a whole. It’s not so much what they do, but it’s the way we look at them. For many of you, your Instagram feeds are full of various influencers showing off their amazing bodies every single day. You choose to follow them because you like their workout ideas, and you feel inspired by them. However, this leads to a slippery slope that can be extremely damaging for your overall health. 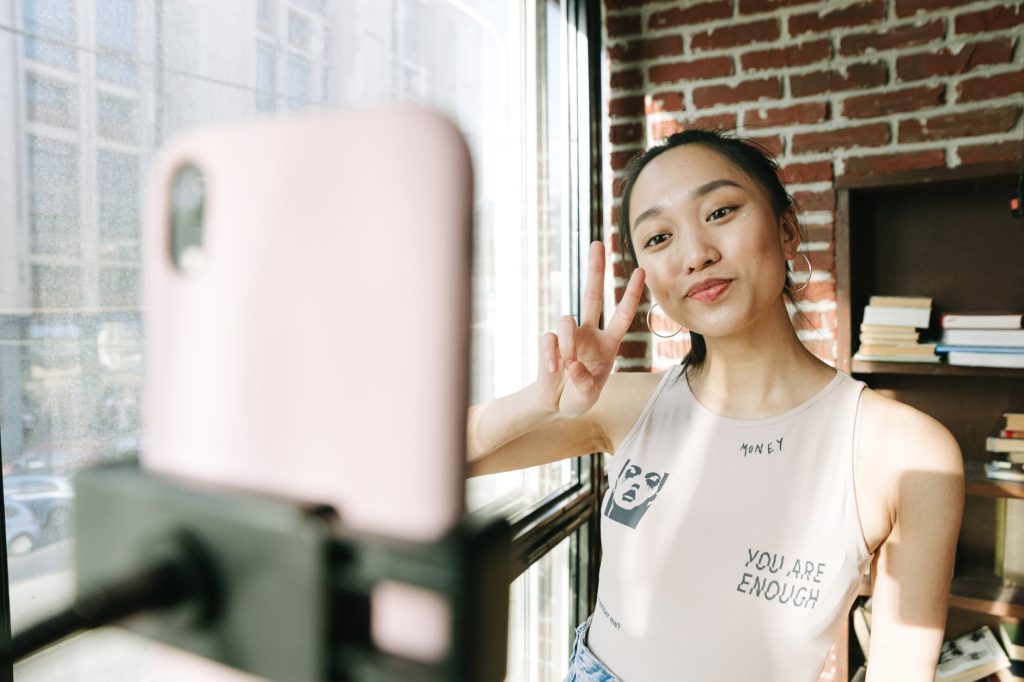 Why You Should Never Compare Yourself To Fitness Influencers

Problems start when you begin comparing yourself to these influencers. You look at their appearance and wish you could look like them. It starts with you thinking they’re ‘goals’ but it quickly develops into something that makes you feel bad about yourself. So, this post is all about encouraging you to stop comparing yourself to the influencers you see online – and here’s why:

It’s terrible for your mental health

Making comparisons will always be bad for your mental health. If you look at what someone else has, and you don’t have the same, it makes you start feeling bad about the way you are. Fitness influencers, in particular, make you feel bad about your appearance. Okay, that’s not technically true or fair; they don’t do this, it’s the way you look at them and make those comparisons and assumptions.

In turn, you start suffering from self-confidence issues that plague your mind all the time. You hate the way you look because you don’t look like the people you follow. This can easily lead you to all sorts of bad habits and behaviors that further affect your mental health and well-being.

For instance, your lack of confidence in yourself can lead to bad eating habits. This might mean you develop an eating disorder in a bid to try and reach the same physique as your favorite influencers have. Or, it can go the other way and you feel so bad about yourself that you binge eat.

This can also mean you start drinking more alcohol because you feel so depressed about your life and the way you look. As noted by Sunshine Behavioral Health, alcohol abuse is one of the biggest addiction problems in the country right now. It doesn’t take much to become addicted to the stuff, and it leads to all sorts of other mental health problems.

Essentially, making comparisons against fitness influencers will already make you feel bad about the way you look (this goes for anyone you compare yourself to!). This can lead to a lack of self-confidence, fueling feelings of anxiety and depression. Consequently, you start following bad lifestyle habits that further pile on these negative feelings and do more damage to your health. You can see how quick and easy it is to spiral out of control.

It’s awful for your physical health

Likewise, making these comparisons would be awful for your physical health. As a general rule, anything that affects your mental health will end up affecting your physical health – and vice versa. After reading the points above, you can very easily see how the physical side of your health gets impacted by comparing yourself to fitness influencers (or anyone!).

Firstly, you might follow some obsessive habits in a bid to reach the same physique as the ones you see on Instagram. This might mean you work out far too often, never have a day of rest, and restrict what you eat to lose as much body fat as possible. It will leave you with absolutely no energy as you’re not eating anywhere near enough as you need to sustain this active lifestyle. Also, you overtrain yourself, meaning the chances of injuries will increase.

Secondly, you could do the complete opposite and end up in a depressive mood because you know you’ll never achieve what these influencers are presenting to us. As a result, you binge eat, drink more alcohol, and it makes you gain a lot of weight – further compounding your mental health problems. But, this also means that you start putting yourself at risk of all sorts of health problems – like diabetes, heart disease, and so on.

This all sounds so extreme, but it can genuinely happen if you get into the habit of constantly comparing the way you look with influencers online.

The final point to make is that fitness influencers sometimes don’t present an accurate reflection of reality. Even if they are completely natural and don’t edit their photos, they still might not pose the reality of what can be achieved by the average human. I think some of the fitness influencers forget about this when they post content online.

You see, influencers get a lot of stuff for promoting products, and they’re in a very beneficial position. This is their job, so they literally have as much free time as possible to work out. Some of the biggest influencers even have gyms in their homes, so time is never a problem. For us, we often lack the time to exercise as often as them, so we can never really reach the heights they set. Similarly, all of the promotional stuff helps them reach their goals as well. We’re talking about pre-cooked meals,  supplements,  gym gear, and sometimes even gym memberships.

All of these things mean they are in the perfect place to achieve their physical peak. For the average person with a job and family, what they achieve is simply not achievable for the average person unless you are willing to put in good old hard work and dedication (which should be your goal anyway, right??). So, why compare yourself to someone who isn’t an accurate reflection of regular life?

Overall, there’s nothing wrong with following fitness influencers to get workout inspiration or to learn new information on health & fitness. Most of them will be very good in this respect, but the key is to avoid making comparisons. It might be hard at times, but your mental and physical health will benefit if you stop looking at them like they are perfect beings. Just remember, never compare yourself to fitness influencers (or anyone for that matter!)