You're Home! » DESPICABLE ME 3 is now available on 4K Ultra HD™, Blu-ray™, DVD and On Demand

A product will be received. This post includes my affiliate links.

We can’t wait to watch it when it arrives. I love Steve Carell, he is so funny, so I am sure this movie won’t disappoint as it looks hilarious! Have you seen it yet? 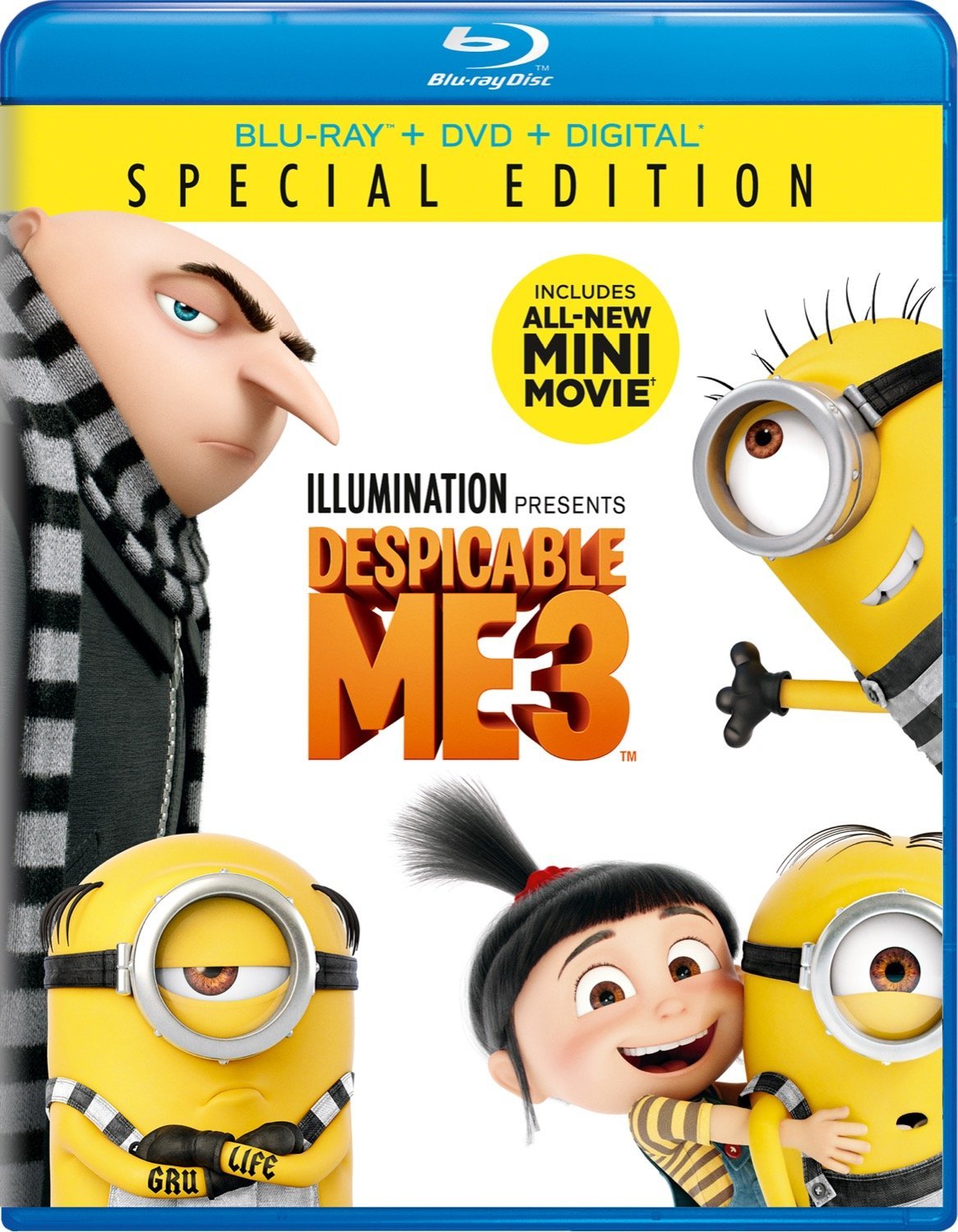 Illumination, the studio that brought you Sing, The Secret Life of Pets and the Despicable Me franchise, continues the adventures of Gru and his family in Despicable Me 3. After he is fired from the Anti-Villain League for failing to take down Balthazar Bratt (Trey Parker, “South Park,”Team America: World Police), the latest evil mastermind to threaten humanity, Gru finds himself in the midst of a major identity crisis. But when a mysterious stranger shows up to inform Gru that he has a long-lost twin brother — a brother who desperately wishes to follow in his twin’s despicable footsteps — the former super-villain rediscovers just how good it feels to be bad.

You can purchase DESPICABLE ME 3 on Amazon.com .