We could not go to the fair this year, so instead of fretting about it, me and the kids came up with another solution at 9 o’clock at night. We decided to make homemade elephant ears! Probably not the smartest treat to start so late into the night, but we were all craving them and it IS summertime 🙂 Such a yummy treat to make! 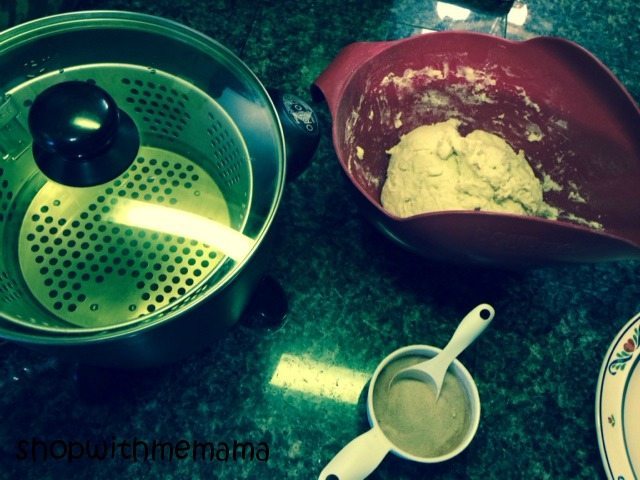 I thought that making elephant ears would be difficult and something that would require a lot of ingredients, but to my surprise, it was so simple. The only thing that took time, was WAITING!!! 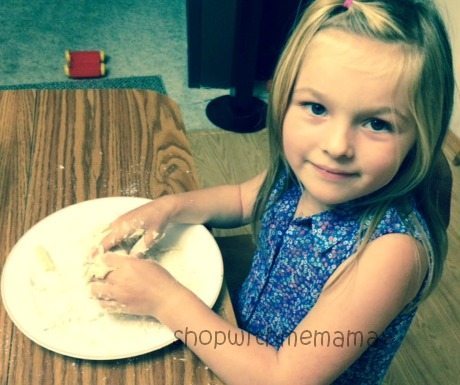 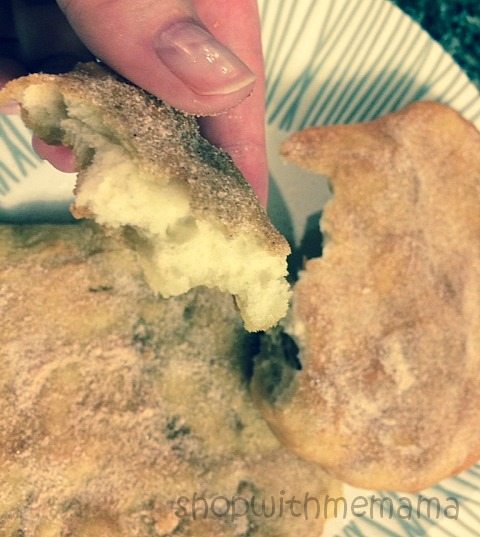 The prep time was the longest, especially if you use dry active yeast. We did it both ways and I really did not see a difference when not using the yeast? Maybe I did it wrong, but they turned out just as good, without the dang yeast! Whoosh. 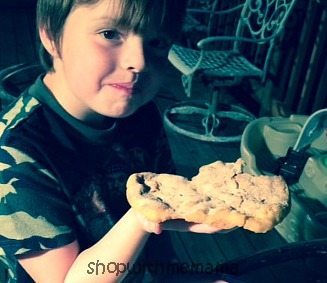 Have you ever tried making homemade elephant ears? 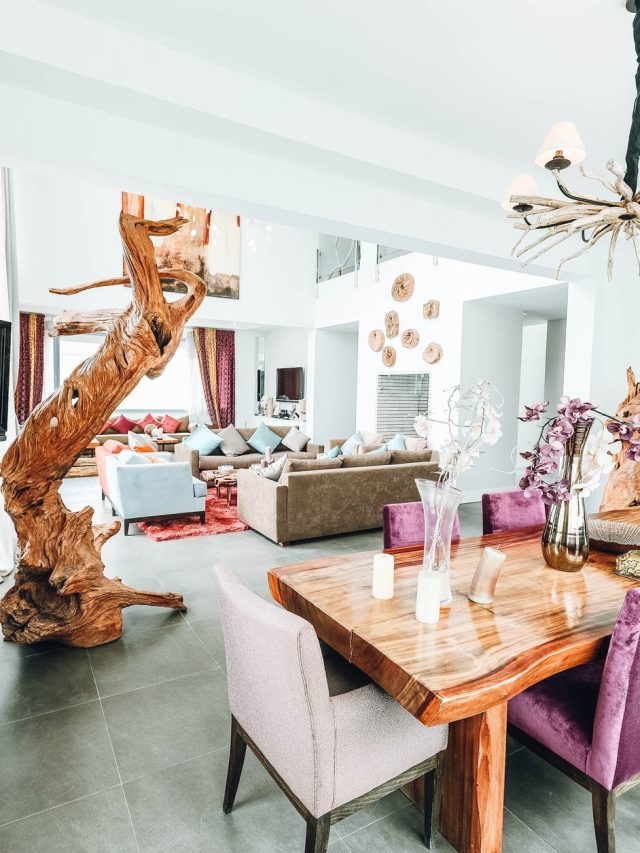