*I am an FHE Insider. I will be receiving product for this post. This post includes my affiliate links.

Have you seen Kung Fu Panda and Kung Fu Panda 2? We have and loved them! They are not only really entertaining but they are so funny too! 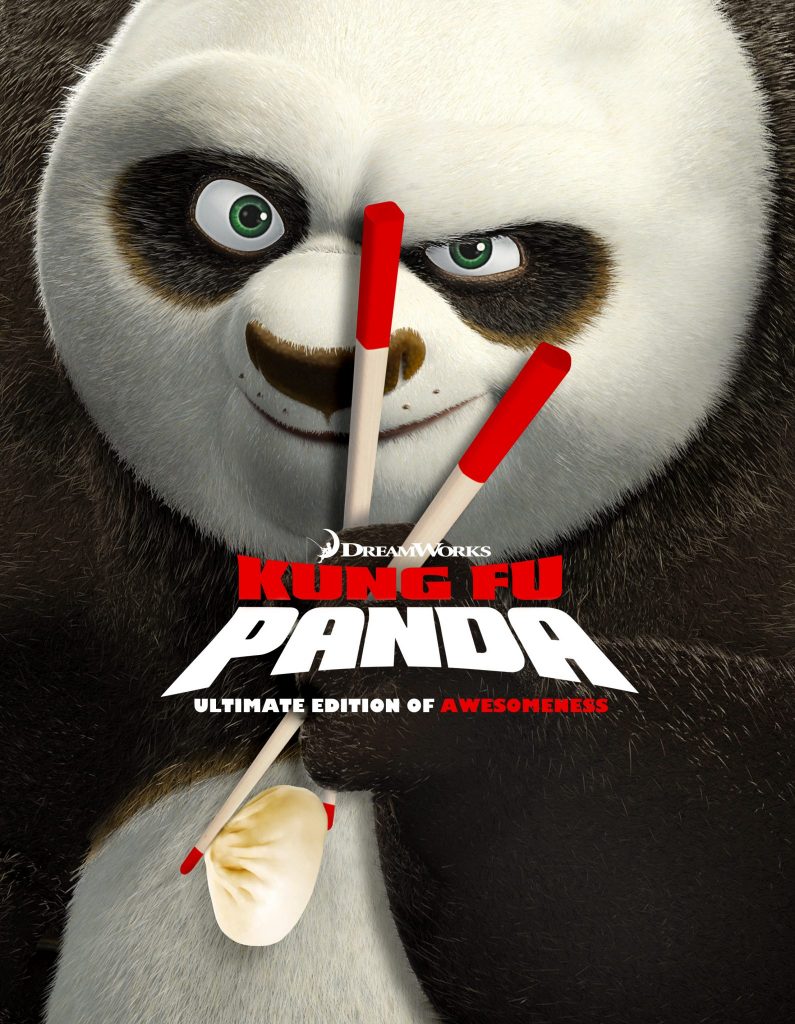 To celebrate the upcoming release of DreamWorks Animation’s Kung Fu Panda 3, revisit where it all began with over 80 minutes of fur-flying fun, including all–new antics!

All About The Movies!

In DreamWorks’ Kung Fu Panda, Jack Black is perfect as the voice of Po, a noodle-slurping dreamer who must embrace his true self – fuzzy flaws and all – in order to become the Dragon Warrior.

With groundbreaking animation and high-kicking humor, the Oscar-nominated Kung Fu Panda is delightful entertainment for the whole family. Black reprises his role as Po in Kung Fu Panda 2, the fiercely funny Academy Award-nominated sequel. In his biggest challenge since becoming the Dragon Warrior, Po must lead his friends and fellow kung fu masters, The Furious Five, on a mission of epic proportions to defeat his most threatening rival yet!

The re-release of these films will include exciting new bonus features for the whole family to enjoy, including an all-new 22 minute animated adventure, “Secret of the Scroll,” and an exclusive sneak peeks of DreamWorks Animation Kung Fu Panda 3. 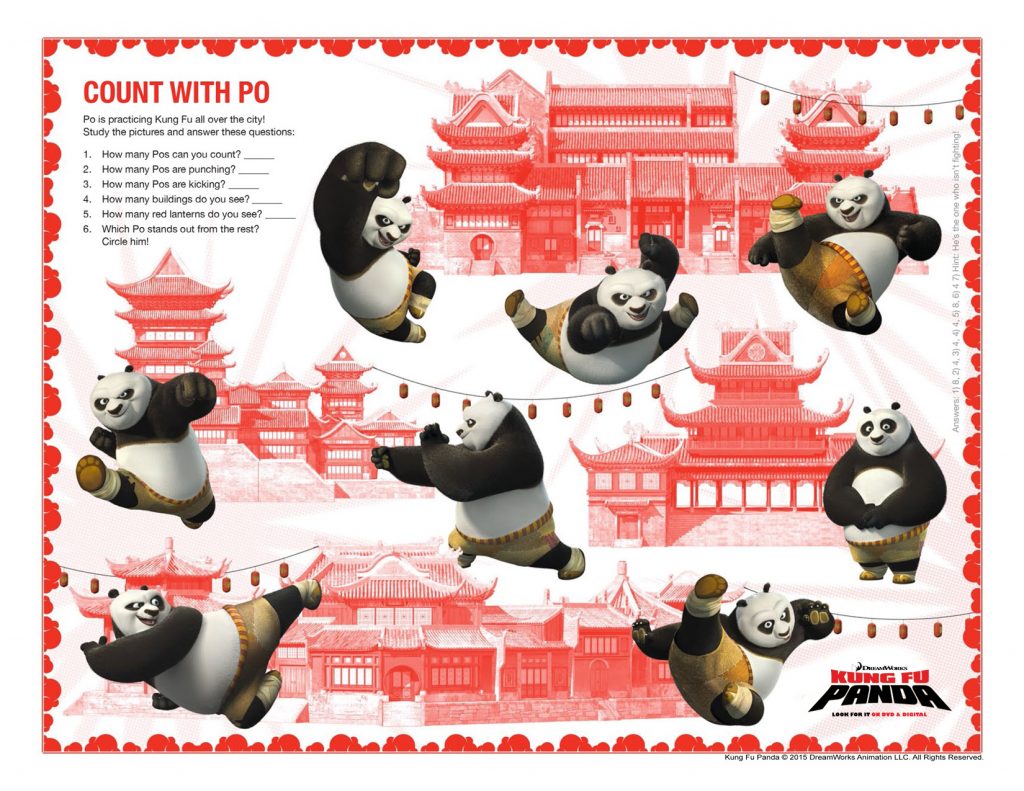  Mash-Up of Awesomeness: Slo-Mo o Prepare to be thrilled by amazing, high-intensity action sequences in all the glory that slow motion provides

 Plus an Exclusive Sneak Peek of Kung Fu Panda 3 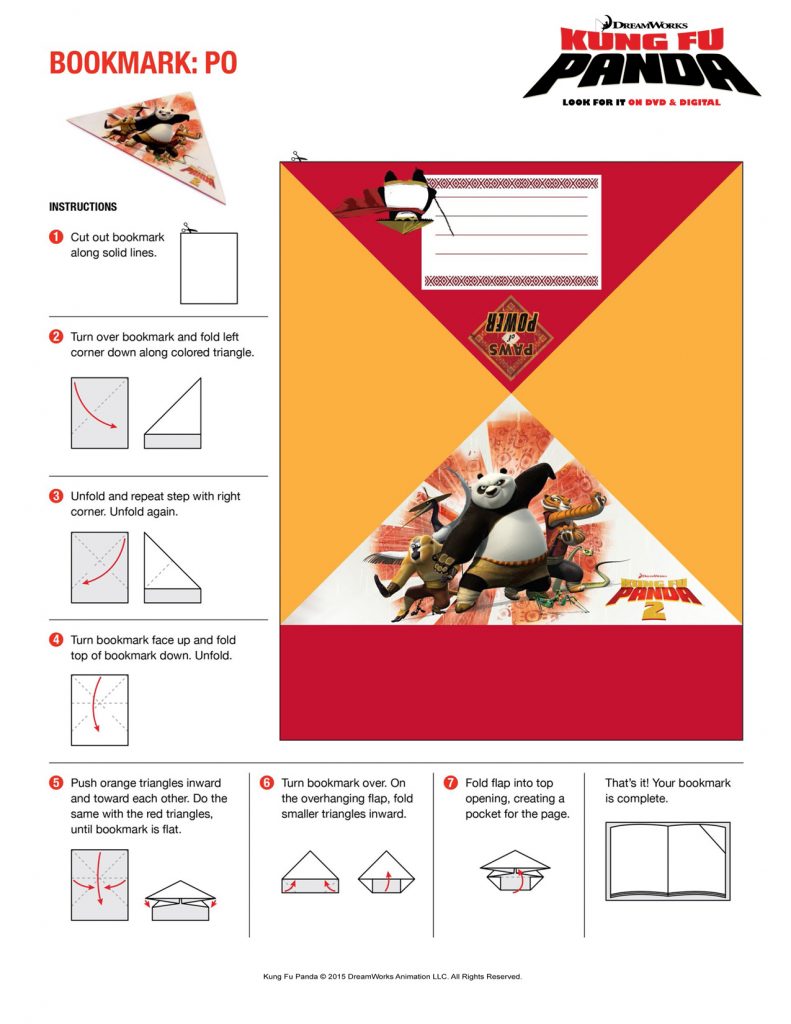