You're Home! » The Least Toxic Car Seats for Your Precious Cargo

This post is all about The Least Toxic Car Seats for Your Precious Cargo. When you buckle your little one into a car seat and jump into your vehicle to run errands, you never think that a car seat could be dangerous for your baby. You think that they are to PROTECT them. Toxic car seats are a big problem!

Do you like the idea of laying your brand new newborn baby down into a car seat covered in toxic chemicals like halogenated fire retardants, chlorinated tris, and lead?  I’m guessing most parents would not like this idea at all.

Unfortunately, parents don’t really have much of a choice when it comes to Least Toxic Car Seats.  Even the so-called non-toxic seats have been found to contain some pretty bad chemicals, including the Orbit Baby car seat, which claimed to not use toxic fire retardants.

A mom blogger using the Orbit Baby seat recently found that her toddler had 8 times the normal level of fire retardant chemicals in her system. After she stopped using it, the levels of fire retardant reduced drastically.  Scary stuff!

In a study done by healthystuff.org, they found that 11 out of 15 seats contained halogenated fire retardants.  They also found chlorinated tris in two of the seats in the study, a known carcinogen,

They used to put it in children’s pajamas until it was banned when they realized it was carcinogenic but it has somehow made its way back into car seats!  Also very worrying was the discovery of traces of lead and chromium in two other seats. 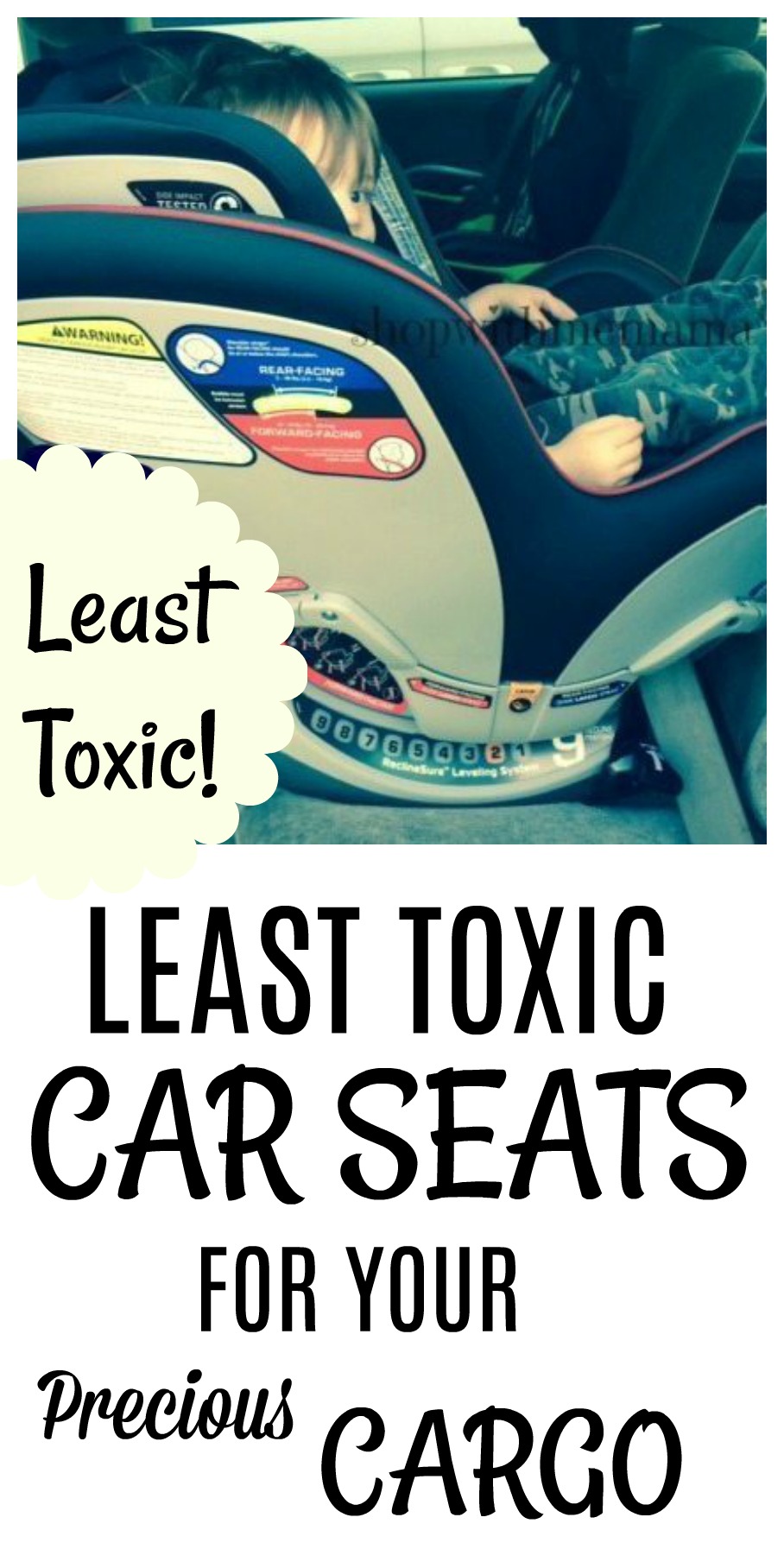 Like a lot of parents, I have done hours and hours of research on the safest products for my children.  When you look into buying a car seat, the thing that most parents think about is safety ratings and how well the seat will hold up and protect your child in an accident.

Naturally, you don’t think that your car seat might be leaching toxic chemicals into your precious little baby’s body.  You think surely they wouldn’t make children’s products that are incredibly toxic.

Well, unfortunately, they do.  Ironically, it’s the regulation to protect a child from a fire that is requiring the use of all of these toxic fire retardants, which are doing more harm than good.

So when you’re deciding on a car seat, you just have to choose the one with the least toxins. What are the least toxic car seats? Do your research!! As far as I know, there aren’t any completely “non-toxic” car seats.

Many manufacturers are also not very transparent about the chemicals used in their manufacturing process, so you want to choose a manufacturer that is the most transparent.

One such manufacturer is Britax. However, they used to be the most toxic, but they listened and they have changed! I love it when companies listen and change for the better. They have led efforts to reduce the amounts of chemicals in car seats, because of third-party studies and pressure from the public.  Another seat found to have the least toxins is manufactured by Clek. 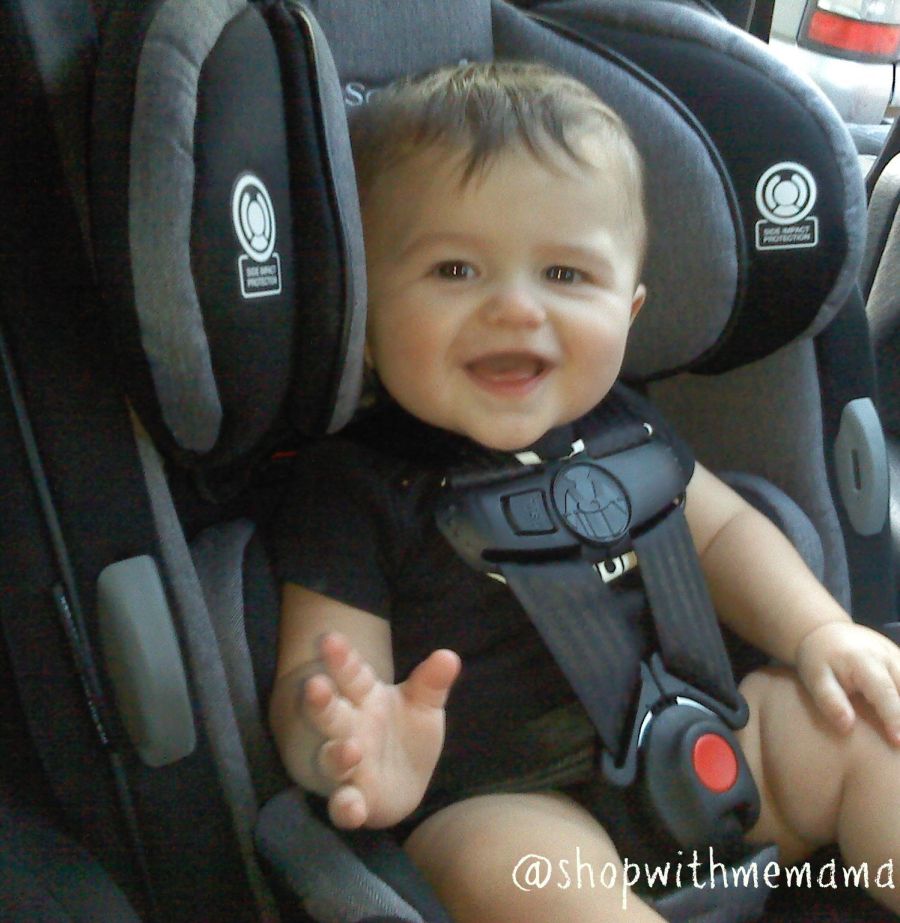 Why are these manufacturers using chemicals that are carcinogenic on their children’s products? Why, when there are materials they can use in the manufacturing process that do not require these chemicals? Makes you really think, huh?

Why are they not arranging their own testing of their seats to ensure they do not contain toxins like lead before they are sold in stores?  I think they do it because they can. Many parents do not have a choice on what car seat to purchase and just need to find one they can afford.  It is up to parents to put more pressure on these organizations by demanding they start producing seats without these chemicals.

When you’re looking into purchasing your next car seat, make sure you ask the manufacturer if the seat contains halogenated fire retardants or chlorinated Tris.  You can also check the healthystuff.org study for recommendations on the least toxic car seats.

There are fire retardants in many children’s products including breastfeeding pillows and crib mattresses, so if you’re not in a position to buy all non-toxic products, you can consider the amount of time your child spends in the car seat versus their crib and limit their time using these products. 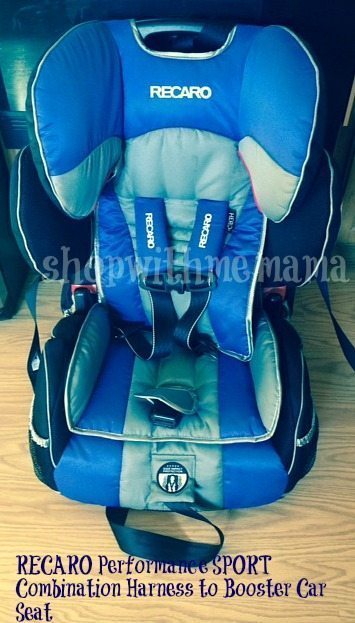 They should really only be in the car seat a couple of hours a day at most, and some days not at all. Your baby will probably spend a lot more time on their mattress, so if you want to limit their exposure to chemicals, maybe a non-toxic mattress is a better choice than purchasing a car seat with fewer toxins. It is sad that we have to even think about this kind of stuff and make these kinds of decisions 🙁

I know I’ve had to make many trade-offs as I can’t afford to buy all non-toxic products.   Thankfully some companies like Britax and Clek are trying to reduce the use of these chemicals and hopefully, more manufacturers will follow their lead.

Do you have anything to add to this post; Least Toxic Car Seats For Your Precious Cargo?