You're Home! » Reasons to Move to Nashville

It is no secret that Nashville is a great city. Tennessee’s capital has so much to offer. Not only is it a central hub for music and culture, but the city is also an affordable place to raise a family. Nashville provides an action-packed city where you can also find your own space in the suburbs. There is no shortage of reasons to move to Nashville, below are a few of them. By the end of this article, you will be packing your bags to move to Nashville. 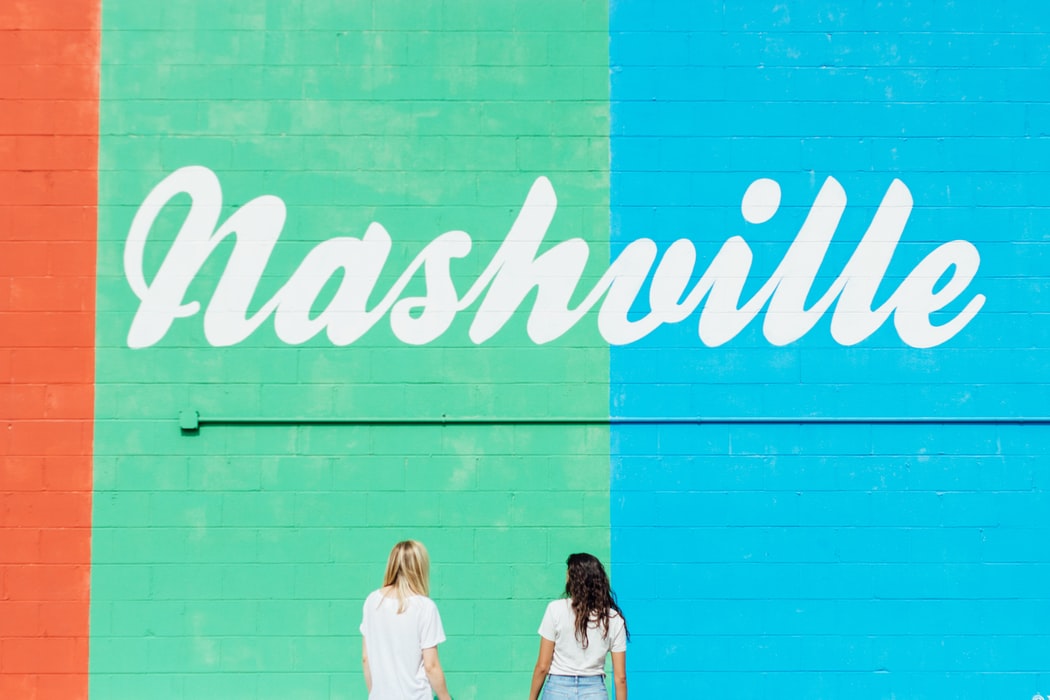 While prices in Nashville have gone up, the rent in the city is much more reasonable compared to a lot of cities in the United States. It isn’t the cheapest place to live, it would be inexpensive outside of the city. If you are looking to invest in real estate, prices will continue to go up in Nashville. In addition to your options for furnished apartments Nashville, there are plenty of up-and-coming neighborhoods that are transforming day-by-day.

It is Getting Safer

Nashville is full of neighborhoods that are changing and getting safer. From Southeast Nashville to Madison and Dickerson Pike, neighborhoods across the city are coming up. Gentrification is, of course, an issue, but the city is getting safer due to changes around the Downtown central hub. The city is making an effort to make Nashville safer.

Crime has gone down and these cities are becoming hot spots for investing in property. Their properties will only go up in value as the neighborhoods get nicer and more secure.

You probably already know that Nashville is known as Music City. While it is primarily known as a country music hub, the city has diversified. Now it is known for a lot of genres beyond country, nearly every kind of music can be found in Nashville. If you are a musician looking to cut your teeth in one of the hardest but most rewarding cities for sound, you should most definitely move to Nashville. 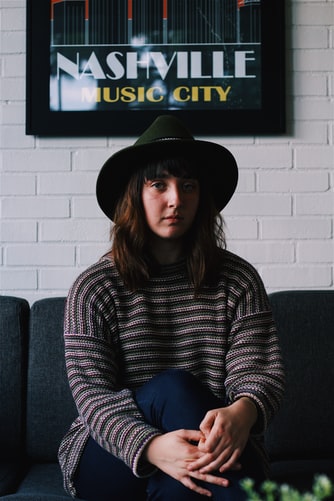 Beyond music, Nashville is a center for art and culture. There aren’t many other large cities around, so people from Tennessee and surrounding states come to Nashville to pursue their art, boutique store, artisanal business, and more. Nashville is vibrant, with museums galore and even the Nashville Film Festival.

Odds are, whatever you’re into you can find it in Nashville. It isn’t just Music City, this environment welcomes all kinds of artists and creative types in the middle of a very conservative state.

Nashville is also known for its great food. Known most famously for Nashville Hot Chicken, the options don’t end there. There are fine dining restaurants like the famous Husk and a new food truck revolution. 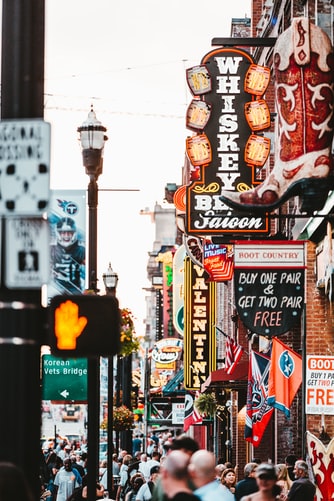 There are more international options in Nashville than anywhere in Tennessee, with Mexican and Greek and others. Start with Nashville Hot Chicken and work your way to the fine dining options that are popping up around the city.

It is a Drinking Town

Of course, with great food and music, you also have great drinking. If you like to booze it up, there are plenty of bars and craft beer options in Nashville. Whether you’re looking for a dive bar, a craft cocktail, or a laid-back beer spot, Nashville has it all. It’s not just the drinks themselves, the drinking culture in Nashville is full of friendly locals and tourists who want to let loose.

Family Friendly, Believe it or Not

While you have all the nightlife and counter-culture, Nashville remains family-friendly. You can raise a family here because the city still has a Southern mentality despite the increase in what can only be called carpetbaggers. You can also find your own spot in suburbs around the city where you can carve out a special place to lay down your roots and build a family.

There are endless reasons to come to Nashville. It is an amazing and unique city that can provide whatever it is that you are interested in. Nashville is a great place to raise a family and create a foundation in an affordable and fantastic city. What are you waiting for? When you decide to move out of the expensive city or boring town, Nashville will be here waiting for you.

Ryan Beitler is a journalist, writer, and travel blogger who has written for a variety of publications including Paste Magazine, The Slovenia Times, Deadline News, and more.