You're Home! » SpongeBob SquarePants: The Complete Ninth Season On DVD!

I can’t tell anyone enough, I absolutely love good old SpongeBob. This is one cartoon I watch when the kids are not around and I laugh, really hard. He is a dingbat but Patrick is MORE of one than SpongeBob. I just laugh. Can’t help it.

I am pretty sure we have seen all of the episodes, and can’t wait for new ones to come out. SpongeBob has been around for a while now and I hope he stays! 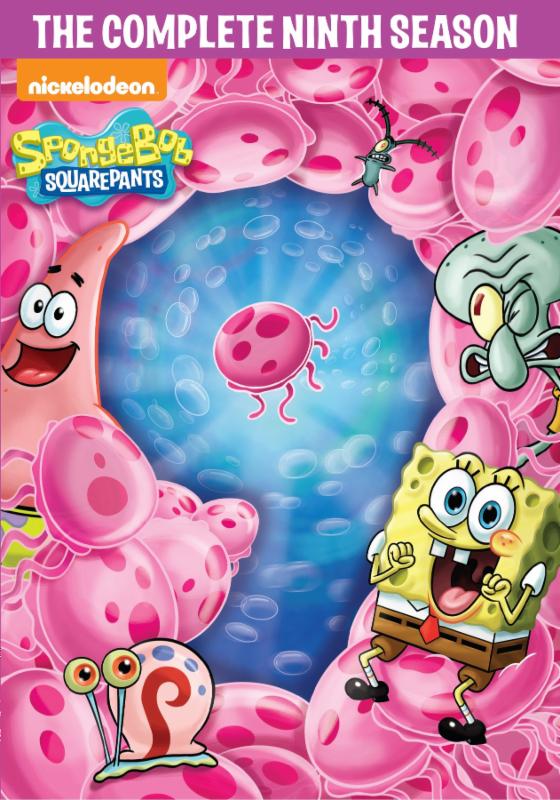 We were happy when we opened our mailbox and saw the SpongeBob SquarePants: The Complete Ninth Season On DVD in there, just waiting for us to tear it open and watch it a whole bunch.

Of course, we have seen them all, but to have them on DVD? Priceless. Yep, we love Sponge THAT much. He is family, yo. Do you like him too? What is your favorite character/s??? This DVD came out on October 10th, so you can now grab your copy too!

SpongeBob and friends are back underwater with the DVD release of SpongeBob SquarePants: The Complete Ninth Season, which includes over 20 episodes and three double-length episodes from the show’s ninth season. SpongeBob SquarePants continues to be the most-watched animated series for the past 15 years and in this DVD, SpongeBob, Sandy, Patrick, Squidward, Mr. Krabs, and Plankton are up to even more of their wet-and-wild, deep-sea dilemmas! Whether it’s SpongeBob searching for a job, Squidward learning the art of Kah-rah-tay or Mr. Krabs getting married (to a pile of cold-hard-cash!), the nautical nonsense is as rampant as ever! 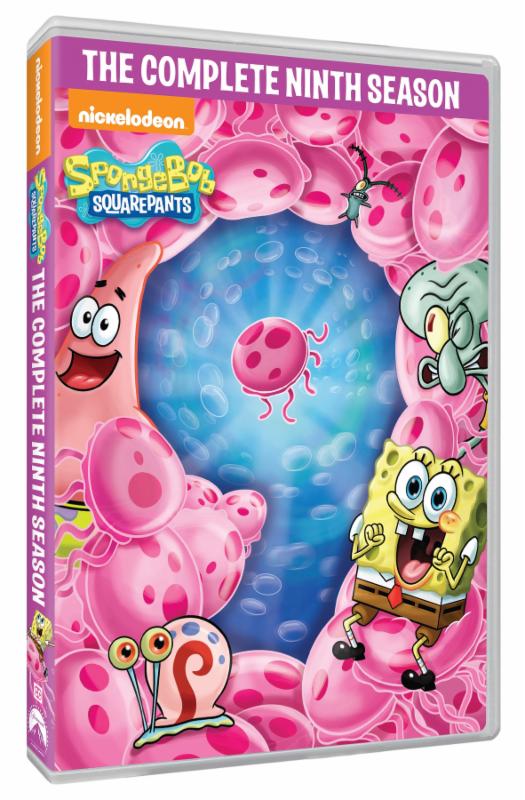 SpongeBob SquarePants: The Complete Ninth Season is now available on DVD, for the suggested retail price of $22.99. You can purchase it online at Amazon.com.

The contest is open to US 18+. Giveaway will end on October 31, 2017, at 11:59 PM MT. Winner will have 48 hours to confirm their win after I email them, or a new winner will be chosen. I am not responsible for lost or stolen mail.