You're Home! » The Longest Ride #InsidersLongestRide

*Product will be received. This is a feature only. This post includes my affiliate links. 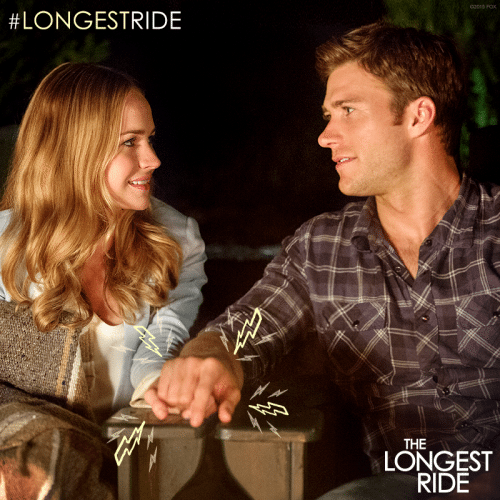 will be available on Digital HD on June 26th and releases to Blu-ray and DVD July 14th! Can’t wait to see it! It looks really good, don’t you think??

About The Longest Ride

What would you do for the love of your life? Twentieth Century Fox Home Entertainment invites you to grab the bull by the horns in THE LONGEST RIDE, which releases on Blu-ray™ and DVD July 14.  Up-and-coming stars Britt Robertson and Scott Eastwood will tug at your heartstrings as they bring Nicholas Sparks’ beloved novel to life. 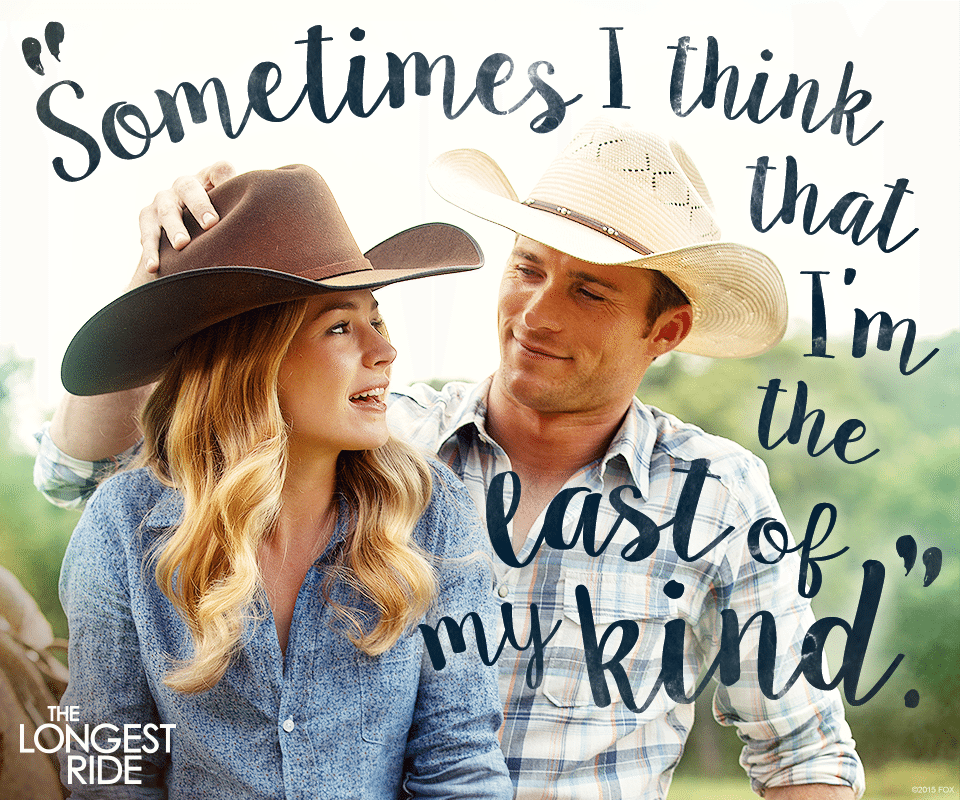 Based on the bestselling novel by master storyteller Sparks, THE LONGEST RIDE centers on the star-crossed love affair between Luke, a former champion bull rider looking to make a comeback, and Sophia, a college student who is about to embark upon her dream job in New York City’s art world.  As conflicting paths and ideals test their relationship, Sophia and Luke make an unexpected connection with Ira, whose memories of his own decades-long romance with his beloved wife deeply inspire the young couple.  Spanning generations and two intertwining love stories, THE LONGEST RIDE explores the challenges and infinite rewards of enduring love. 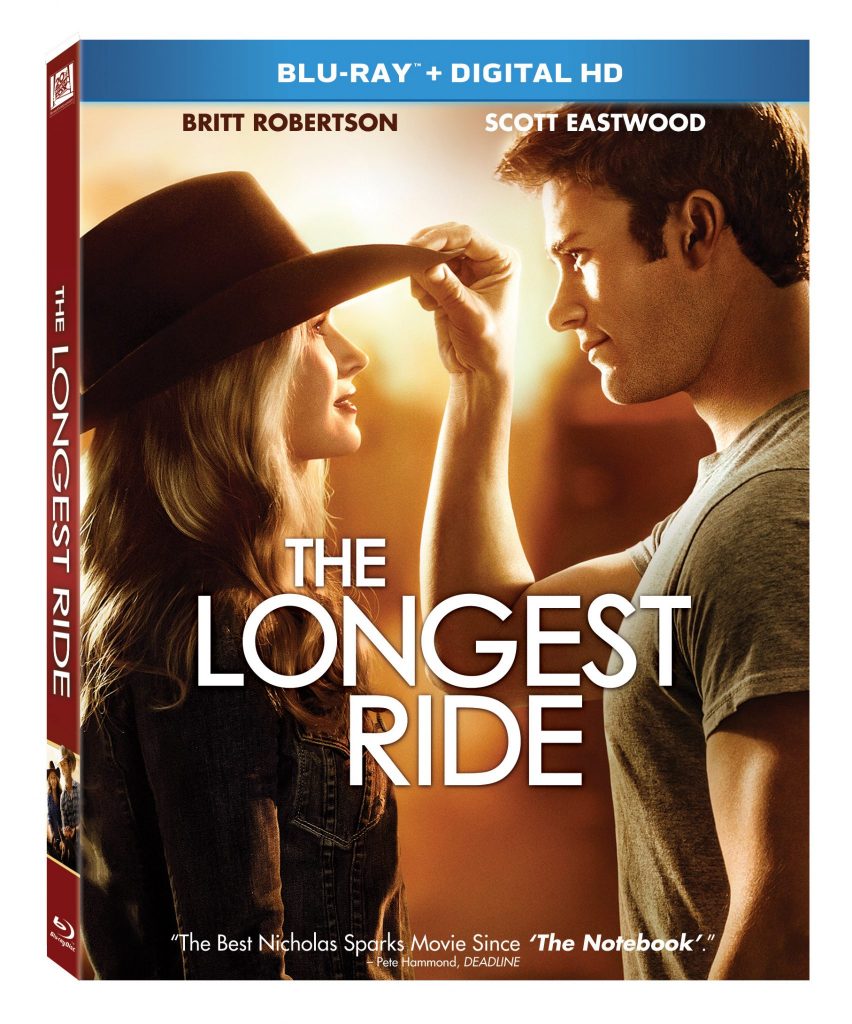 The Longest Ride will be available on Digital HD on June 26th and releases to Blu-ray and DVD July 14th and you can purchase them on Amazon.com

One person is going to win a copy of The Longest Ride on Blu-ray and DVD!

Just use the Rafflecopter form below!

Contest is open to US 18+. Giveaway will end on July 21, 2015 at 12 am PST. Winners will have 48 hours to confirm their win, after I email them, or a new winner will be chosen. I am not responsible for lost or stolen mail.