You're Home! » What Stops People From Reaching Their Fitness Goals?

So, What Stops People From Reaching Their Fitness Goals? We all want to be a little healthier and fitter. And this is such a common desire for one simple reason: people don’t reach their desired level of fitness. As such, they’re always chasing it — and at some point, that just becomes tiring.

The good news is that it’s usually pretty easy to identify why a person isn’t reaching their fitness goals. They’re often guilty of making one, two, or more fundamental mistakes. If we’re aware of what these mistakes are, then it’ll be much easier to move forward.

In this blog, we’re going to take a look at some of the reasons why people don’t reach their goals. If you’re committing any of them, then work on putting them behind you, and it won’t be long before you notice progress. 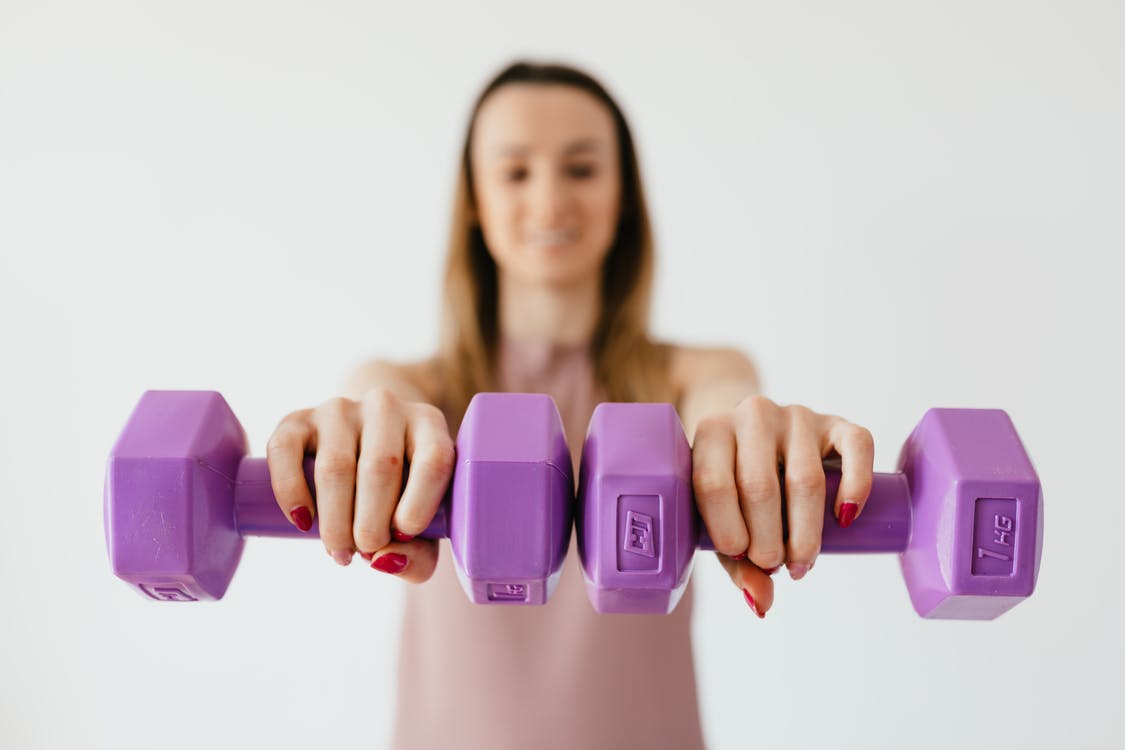 What Stops People From Reaching Their Fitness Goals?

Some people just engage in half-hearted fitness activities, hoping that it’ll all one day click together, and there’ll be where they want to be. But if they don’t know what they’re trying to achieve, then they won’t know when they’ve succeeded. It doesn’t matter what the goal is — it could be doing fifty push-ups, getting toned, losing a couple of inches, or whatever else. The key point is that there’s a target.

Anyone can get into shape, but it’s not as if it just happens. You can have the intention, but it’s only the doing part that’ll bring results. If you’re only working out or engaging in exercise a couple of times a week, then you can’t be too surprised if you’re not suddenly looking completely different.

One of the best indicators of success is the frequency of the workout. If it becomes part of your routine, and you’re working out every couple of days or so, then you’ll notice much better results compared to if you just worked out when you felt like it.

Of course, while it’s good to go to the gym or a run, it’s not as if those things are going to do all the work for you. Spending 45 minutes in the gym doesn’t give you a free license to sit around the rest of your time — you can do that if you want, but you won’t notice anywhere near the level of improvement that you could do. So take a look at your lifestyle.

Are you sitting down or otherwise inactive more often than you should be? If you’re driving to work, sitting in front of a computer, and then watching television in the evening, then the answer is probably yes.

As such, it can be beneficial to find ways to build more movement into your lifestyle. Could you cycle to work? Could you take the stairs rather than the elevator? These small changes will make a huge difference.

Additionally, spending time working out doesn’t mean that you can eat whatever you want, whenever you want. Your exercising might stop things from getting out of hand, but if you’re eating too many sugared or processed foods, then you won’t make improvements.

You’ll hit a plateau pretty early on. The fittest people on the planet say that their diet is half the battle, so there’ll be something to it. Take another look at your diet, and check that it’s as healthy as it could or should be and that it’s optimizing your diet.

As well as the food you’re eating, you can maximize your workout by taking supplements. Learning how to get the best from Orlistat weight loss tablets will help you to lose more weight while upping the level of protein in your diet will increase muscle development. It’s all about giving your body the tools that it needs to be at its best.

One of the most common reasons that people don’t reach their fitness goals is because an injury puts them out of action before they have a chance to get going. When you damage your knee because of exercise, you need to consider that the recovery time for a total knee replacement surgery will take a while.

This can put you out of your usual exercise routine, whether it’s running, walking, or taking the time out to Zumba. Injuries – knee or not – are hard to overcome when they put you out of action, and this could be one of the things blocking you from your fitness goals.

Take the time to learn how to exercise with as little action as possible. Impact exercise is going to put pressure on areas of the body that need a break. Learning to swim, learning to use your arms more than your legs for a while, and learning that rest is just as imperative to fitness as movement will help you to keep your body healthy while you get your fitness levels up. 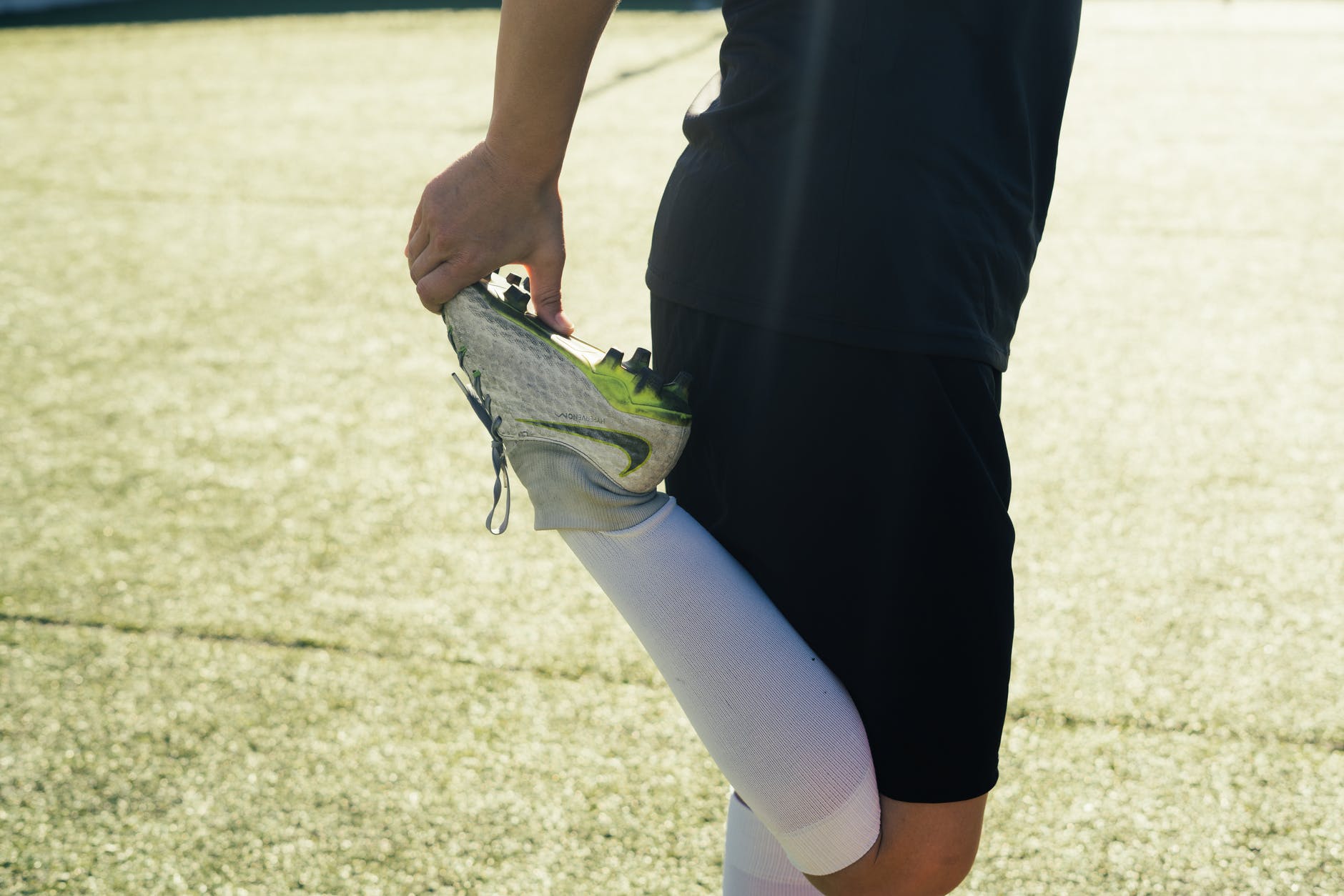 Some people think that simply walking into the gym is enough to get them feeling and looking much fitter. But this isn’t the case. It’s what you do when you’re inside the gym that counts. If there’s one thing that virtually all people are guilty of, it’s only pushing themselves to 60% of their capacity.

And indeed, even that percentage might be too generous. If you want to make the most progress, then you should push yourself. When you feel like calling it a day and going home, ask yourself what’s driving that motivation.

Is it stronger than making fitness progress? If the answer is no, then stick around for another 15 – 20 minutes. That extra push will add up to a lot of progress if you do it each time that you’re there.

A Lack of Expertise

Another common gym mistake is not knowing the correct technique, or even how to properly work your body. It’s normal to just wander around the gym and use whatever machine happens to be available or calling you, but that approach isn’t going to give you the best workout.

Take a read of the best gym workouts, or schedule an appointment with the trainer in your gym. It’s not always about working harder, but about working smarter.

Giving Up and Time

Finally, the number one reason What Stops People From Reaching Their Fitness Goals: they give up! How many people sign up for a gym in January, only to have ceased going by the time March rolls around? There’s no avoiding the fact that the key to getting fit is consistency.

It’s much better to go for thirty minutes every couple of days for a year, rather than go for ninety minutes each time for a month. Also, remember that you’re not going to notice progress straight away. It takes time. Keep on at it, and it won’t be long before you notice that things are moving in the right direction.