*Post sponsored by Lunchbox but all opinions are my own

If you have kids, you know that they love to play! My kids love using their imaginations and they do a lot of pretend play, which I just love.

The all-new Power Rangers Dino Charge Toys available at Walmart, have really sparked my son’s imagination lately! My daughter’s too! Even my little toddler will get in on the fun play! 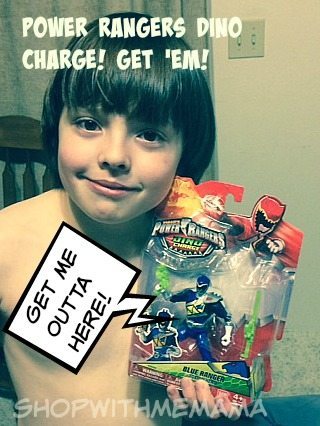 The Power Rangers are so fun to play with. They are kid-friendly heroes who are set to defend the Earth from the mighty intergalactic bounty hunter named Sledge (that name frightens me!). But, through the power of teamwork, the Rangers work together to eliminate Sledge and his Vivix to save the Earth, yay!! 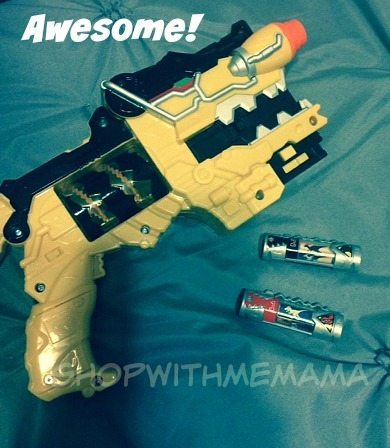 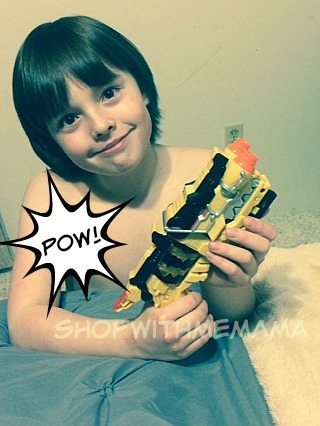 It is fun to hear and see my kids play together with these toys. They not only are getting along, but seems to me they are learning about team work too!

Check Out My Son’s Vlog!

You know what else is pretty cool? The Power Strike Game! I have played it more than I would like to admit, because it is quite addicting! I did not make the top ten list, but I think I scored pretty well! My top score was 3750! Woot! Check it out below and see if you can do better, I DARE you!

I like the Power Strike Game (you can find it on the Walmart.com website), because it involves teamwork to get things done. When you work together as a team, you can defeat the evil! Any game that teaches children teamwork, is great in my book!

If you want to ‘meet‘ the new cast of Power Rangers Dino Charge, just head on over to the Walmart.com page and there, you will be able to read the bios of your favorite Power Ranger and learn more about their unique powers!

I absolutely cannot forget to tell you all about the Power Rangers Dino Charge Birthday Party Pack Sweepstakes! You will WANT to enter this sweepstakes! It has all sorts of awesome things be given away, like:

Totally awesome, right?! Enter, below! Good luck to you!