You're Home! » How is OCD Diagnosed?

How is OCD Diagnosed? Obsessive Compulsive Disorder (typically abbreviated as OCD) is a mental and behavioral disorder affecting at least 1 in 40 Americans over the age of 18. However, this figure is likely a gross underestimation, given that many people with OCD go their entire lives without a proper diagnosis.

While there have been considerable improvements in our understanding of this formerly incurable illness, OCD diagnosis is a very convoluted and elaborate process.

Today, we have access to extensive and precise diagnostic tools to help test for and diagnose OCD. But the process is more complicated than you may think, and that’s because OCD itself is a highly complicated condition. 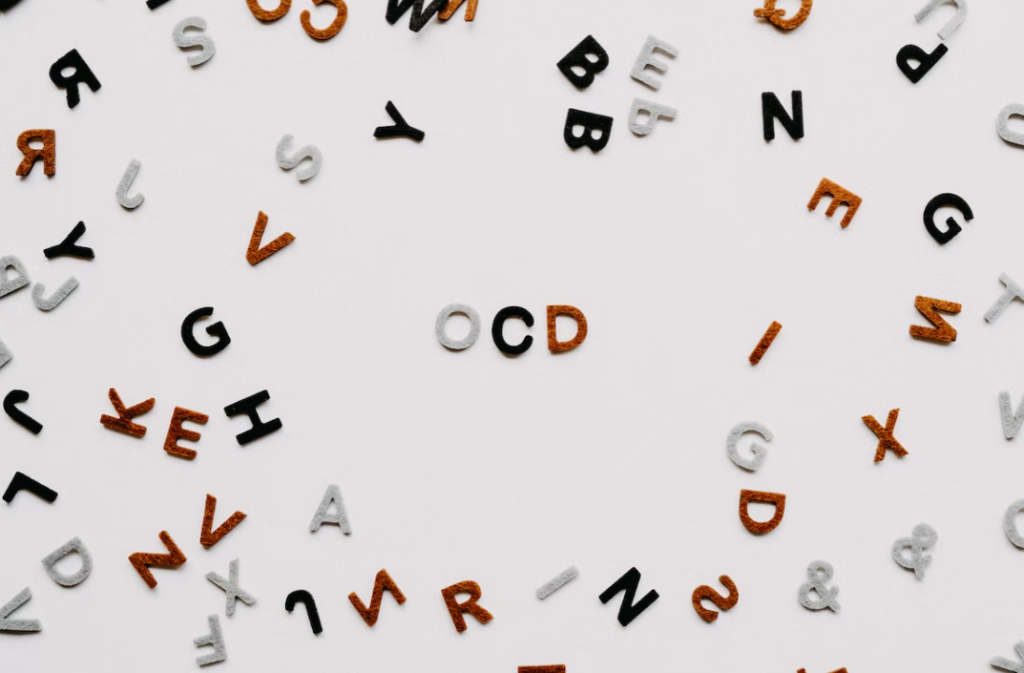 Under normal circumstances, intrusive thoughts and compulsive behaviors are harmless, comprising an innate part of human nature. But while most people can quickly write them off as one-off occurrences, people with OCD become consumed by them.

With that said, though, you must remember that OCD is a spectrum; some people are completely impaired by it, while others learn to mask their symptoms. Moreover, the specific symptoms of OCD differ from person to person. Hence, multiple subtypes of OCD exist.

What Are the Subtypes of OCD?

For example, one person may obsessively wash their hands and scrub their clothes, while another couldn’t care less about dirt and germs. Hence, OCD is a very case-specific disorder. In fact, some OCD specialists insist that there are virtually unlimited OCD subtypes. This is part of the reason why diagnosing OCD is so tricky.

Some OCD subtypes are more common than others, with experts commonly citing four broad categories of OCD:

However, countless other subtypes of OCD exist, including:

This list is by no means exhaustive, and new subtypes continue to emerge.

Can You Take a Test For OCD?

Physical ailments are easier to test than mental ones. Usually, when you have a physical illness like diabetes or corona, your doctor will take some blood samples and run a few scans. The results from these tests help them pinpoint the root of your illness and provide a proper diagnosis.

The reason why it’s possible to perform these tests is that physical illnesses produce some traceable physiological changes in our bodies. With diabetes, for example, our blood glucose levels alter, which doctors can track using various diagnostic tools.

But, as of yet, OCD has no traceable, definite cause and produces no physiological changes in our bodies. Furthermore, everyone experiences OCD in vastly different ways. Hence, there is no universal list of symptoms you can check off like a test.

Of course, a few online OCD tests can help nudge you in the right direction by confirming whether your symptoms align with OCD. But at the end of the day, only a professional can accurately diagnose OCD.

How is OCD Diagnosed?

If there isn’t a blood test, brain scan, or universal questionnaire for diagnosing OCD, how do mental health professionals manage to do it?  The diagnosis process for OCD is long, elaborate, and complex. It involves multiple sessions with your therapist where they conduct a systematic “interview” of sorts. These interviews consist of various questions based on the OCD criteria outlined by the Diagnostic and Statistical Manual for Mental Disorders (DSM-5).

Through these detailed questions, your therapist aims to achieve the following:

Clearly, OCD diagnosis is an elaborate and complicated process, which is why only a trained professional can do it correctly.

Here are some frequently asked questions about OCD diagnosis.

How do doctors diagnose OCD?

OCD diagnosis involves multiple sessions with your therapist in which they will ask you structured questions. These questions are based on the OCD criteria in the DSM-5 and will help your therapist identify your OCD subtype(s), compulsive behaviors, and their severity.

Can a blood test detect OCD?

There is no blood test, brain scan, or other medical tests for OCD diagnosis.

How much does an OCD diagnosis cost?

The cost of OCD diagnosis differs from person to person, depending upon your chosen OCD specialist and the number of sessions it takes to make a diagnosis.

The process of diagnosing OCD is a long, arduous, and exhausting one. There is no straightforward test or scan that can help detect OCD. Instead, it takes a trained specialist to sit down with you for weeks on end and determine whether the symptoms you describe align with OCD.

Admittedly, the process of diagnosing OCD is not an easy one; it can be extremely costly, both financially and emotionally. But once you’re able to get a proper diagnosis, you can finally begin your long-awaited journey towards recovery.