You're Home! » Why Music Is So Important In Our Lives

Why Music Is So Important In Our Lives! When I was younger, music class was always my favorite. We had a fun music teacher with crazy, bushy eyebrows and he made me love music. I was kind of the odd kid that grew up loving Elvis, Queen, Billy Joel, KISS, and country music. Strange combo, huh?

Anyways, as I grew up, I took it upon myself to learn some of my favorite songs on the electric guitar. Though I was never that great at it, it did get me a few dates and even put me in front of some people in a talent show or two. 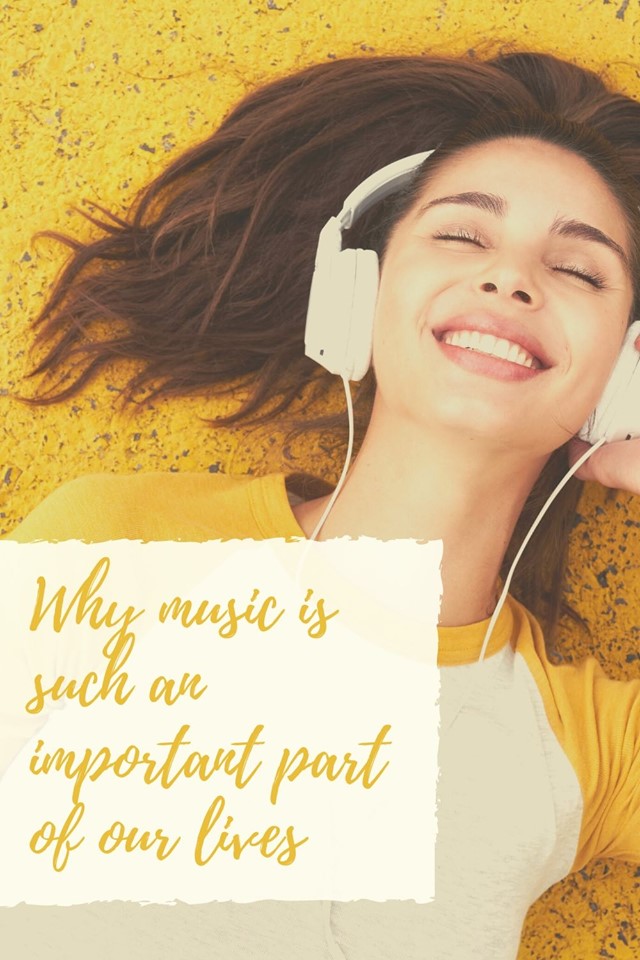 My love of music continues today as a parent as I share my music with my children and encourage them to develop their own musical tastes and talents. Musician Authority is an awesome resource for all things music so often times we go to that website to learn about instruments, music, etc.

Why Music Is So Important In Our Lives 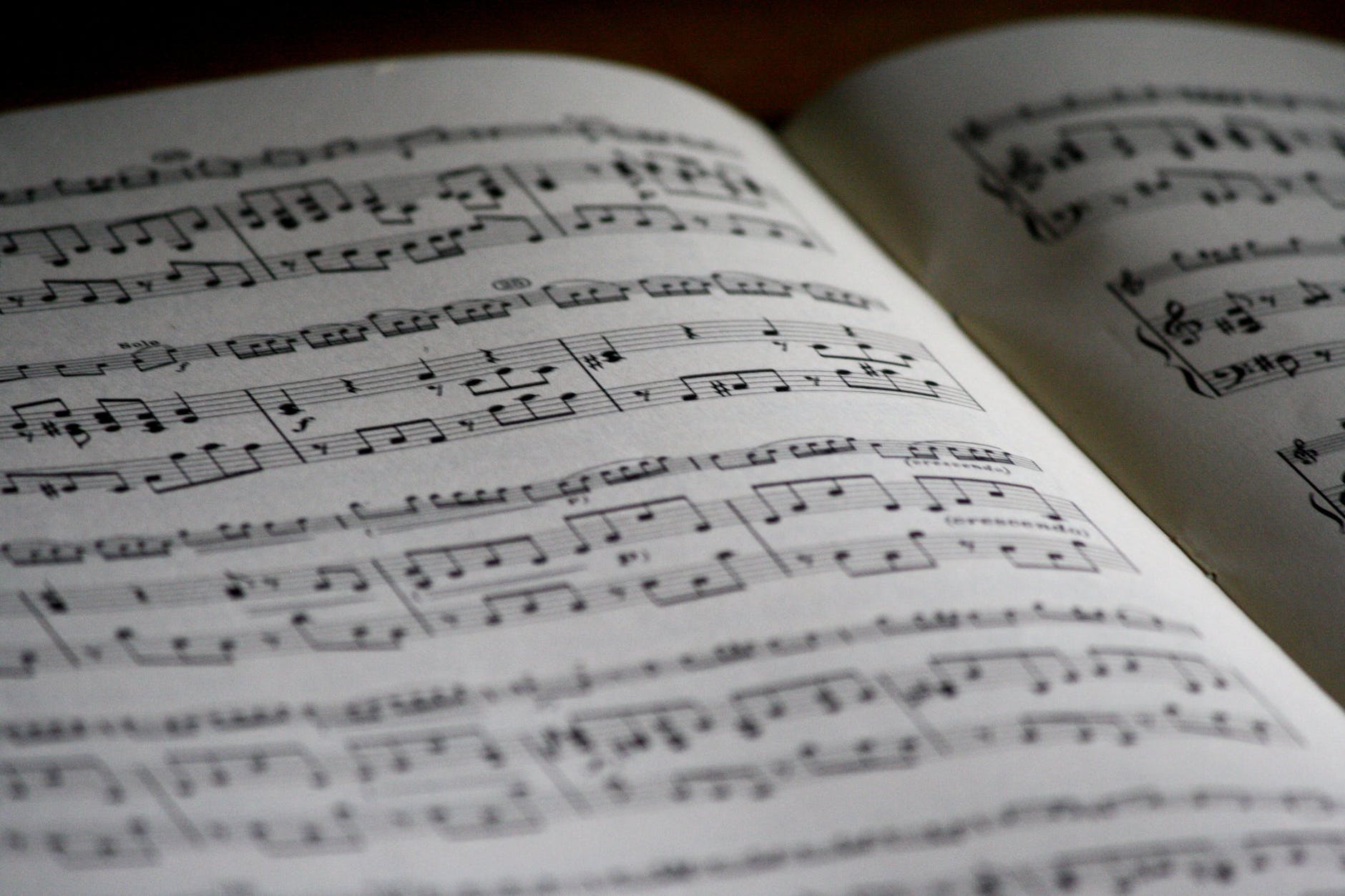 I remember when my son could barely walk, he had a portable speaker that we let him tote around and he wanted to listen to We Will Rock You on repeat. He played it over and over as he intuitively headbanged his way around the house. Soon after that, The Greatest Showman came out, and he was probably the only kid his age that could sing every single song from the movie. He even asked for a top hat so he could perform for us.

As he grew, his tastes moved to Elvis Presley. Before long, my son was watching Elvis concerts with me and inevitably performing for us in his full Elvis Presley jumpsuit we purchased from Amazon. He has always been a performer!

Naturally, we wanted to push this love for music in the right direction and opted to give him a keyboard for Christmas. Now, we have mini-concerts every day (which is a blessing and a curse!), and he is always trying new sounds and attempting to replicate his favorite songs. It’s fun to watch him struggle with his songs, only to perfect them over time as he learns to play them correctly by trial and error. 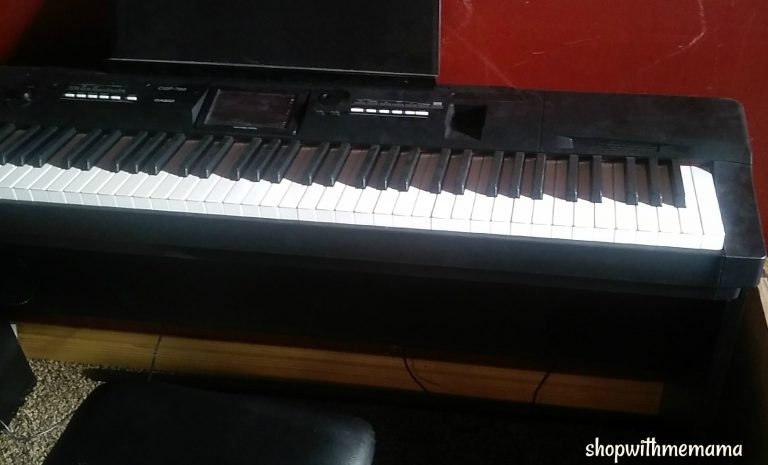 My little daughter also loves performing. Though she just turned 3, she belts out every Disney song under the sun (I know I’m not the only parent out there with a love/hate relationship with “Let it Go”). I thought I was free from the grasp of Frozen, but then Disney went ahead and made a sequel, so now my daughter sings those songs nonstop.

Am I tired of Disney songs? Maybe? Will I ever get tired of seeing my 3-year-old daughter dressed up in her Disney dress while singing a princess song? Never. Music is something that brings us together, and I love watching her grow up singing.

Isn’t it funny how kids, even when they’re so small, respond to music? It’s not uncommon to see tiny babies bopping around to the tune of a catchy song. What does this mean then? Rhythm and music, in general, are something that humans naturally respond to, so it makes sense that it appeals to us at such a young age, even without any former experience with a particular song or style.

Listening to music can also be a very personal experience. It’s funny how we get so attached to some artists. Like I said earlier, Queen is one of my favorite bands. Freddie Mercury, to me, is the best frontman that has ever graced the stage. 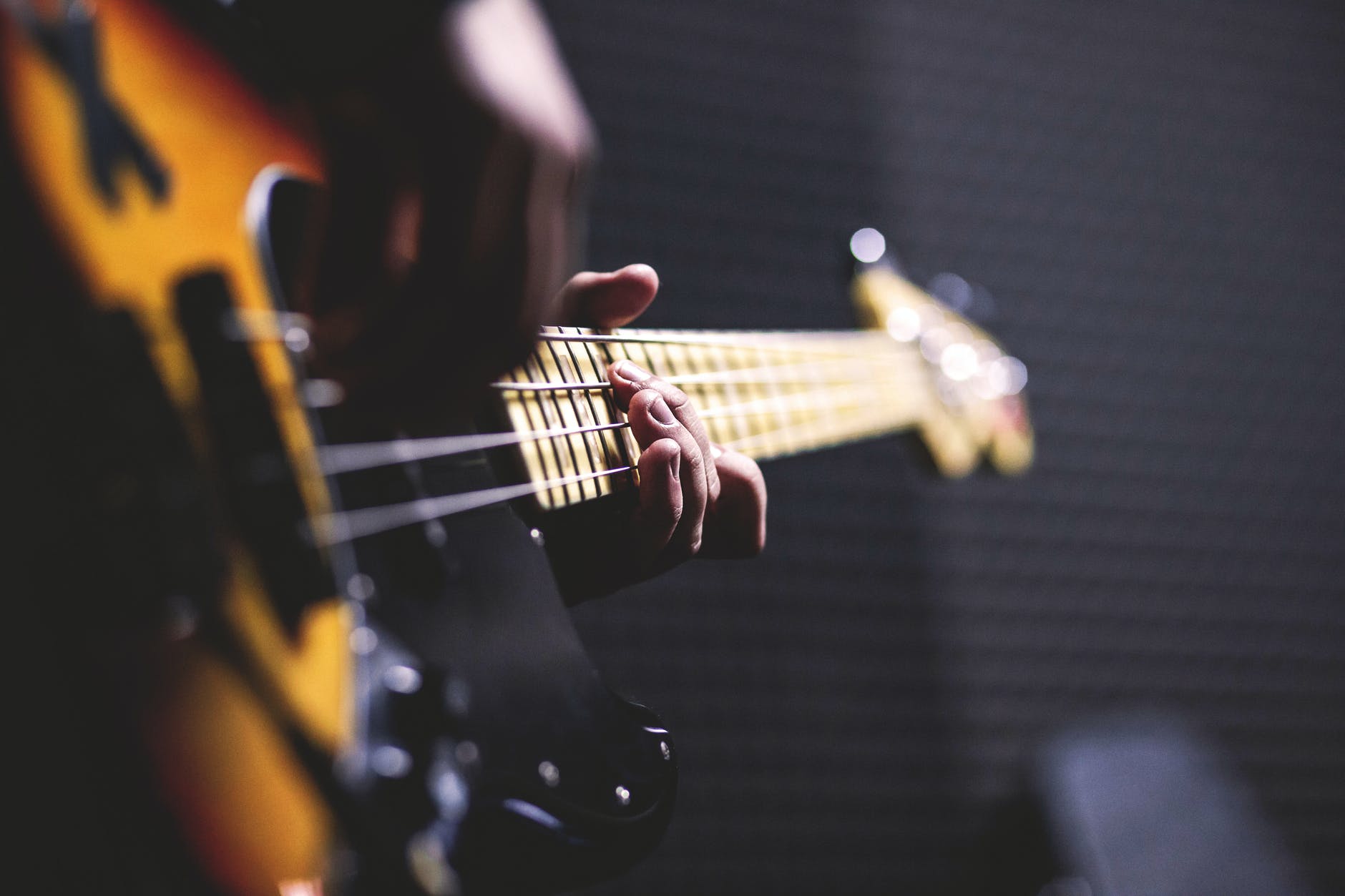 It’s clear that my own son feels similarly, though he might learn more about Elvis than Freddie (and that’s totally okay). My son feels that connection to Elvis and his music, and that connection is an interesting thing. Music strikes a chord in our hearts and can really have an impact on us.

What are some experiences you’ve had with your children and music? Do they like what you like? I think it’s funny how my kids pick up on lyrics so quickly (watch out for those songs with bad words- they’ll quickly learn them!).

Just the other day, while my wife was belting out a tune in the car, my kids started singing too. I was shocked that they knew all the words because it was a song that I had heard just as many times as them and I could only recite the chorus. 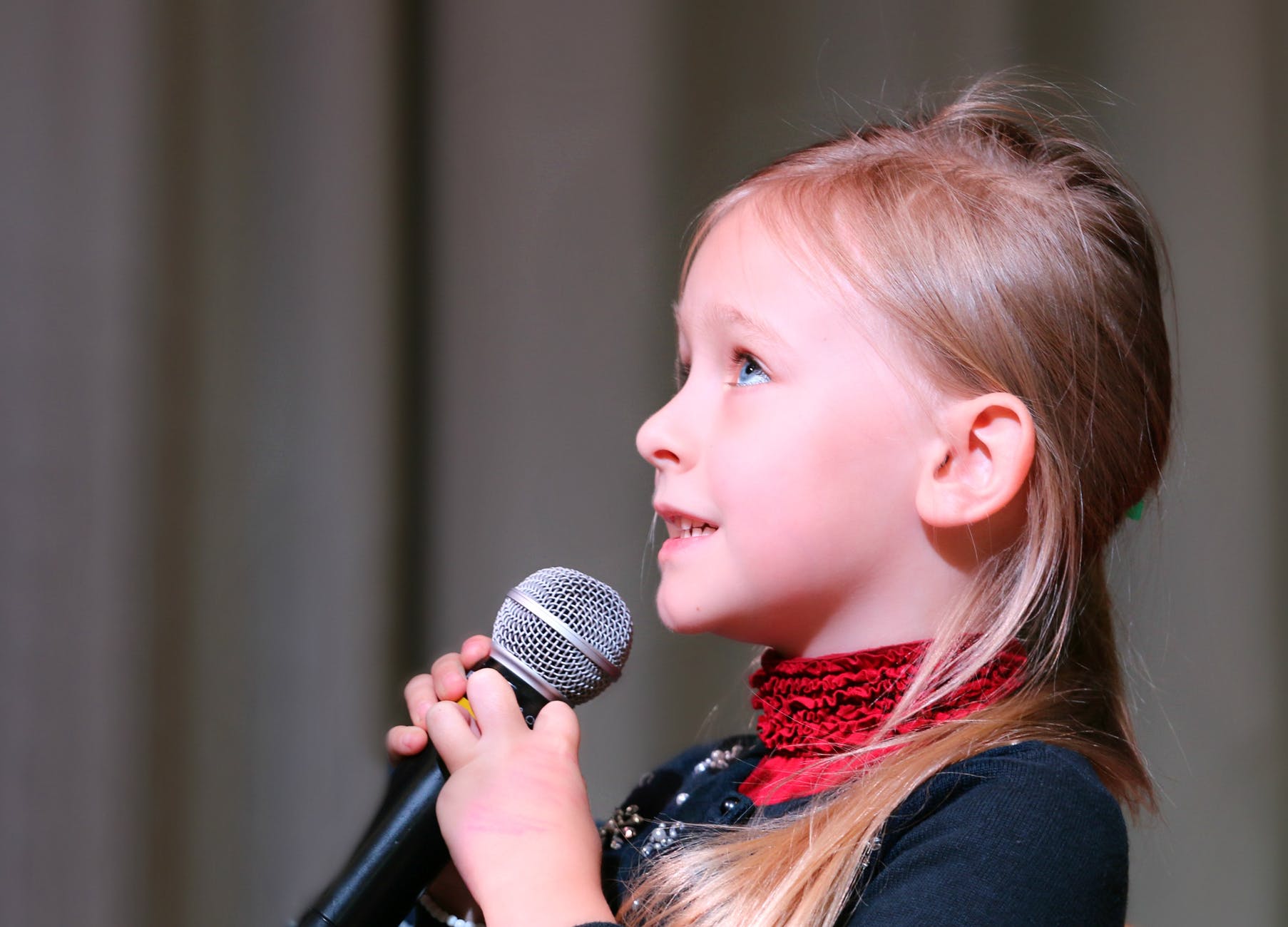 Having children learn an instrument is another healthy way to engage with music. Though my son hasn’t started piano lessons yet, it’s something we’re considering for the future. Right now, he’s very busy and struggles to focus (and they cost quite a bit), so we are setting it aside for now and will approach that idea when he’s 7.

Two of my nephews are big musicians, and they’re both self-taught. One of my nephews has his own band and performs live regularly. Both of their talents were discovered when they were very young, and they continue to develop these talents today. Creativity is an important part of human nature, and their talents have not only been fun for them but it’s also been a creative outlet that has turned into a real passion in their lives.

I wish I had learned the piano. My amateur guitar skills are nothing compared to the amazing skills I wish I had picked up on the piano. It’s a beautiful instrument and is very handy since many homes, schools, and churches either have a piano or a keyboard on the property. Truthfully, I wish my parents had pushed this when I was younger, but that’s fine- you’re never too old to learn, right?

It’s that feeling that makes it so important for us as parents to notice the likes and interests of our children. If they show a desire to learn a new skill, such as playing the piano, we should allow them to pursue it if it’s at all possible. Sure, we can’t do it all, but it could be a worthwhile endeavor for our children and it’s something that could benefit them for the rest of their lives.

Music can build bridges and it can be a great skill for kids to learn. What are your favorite memories of music and your children? This is Why Music Is So Important In Our Lives! 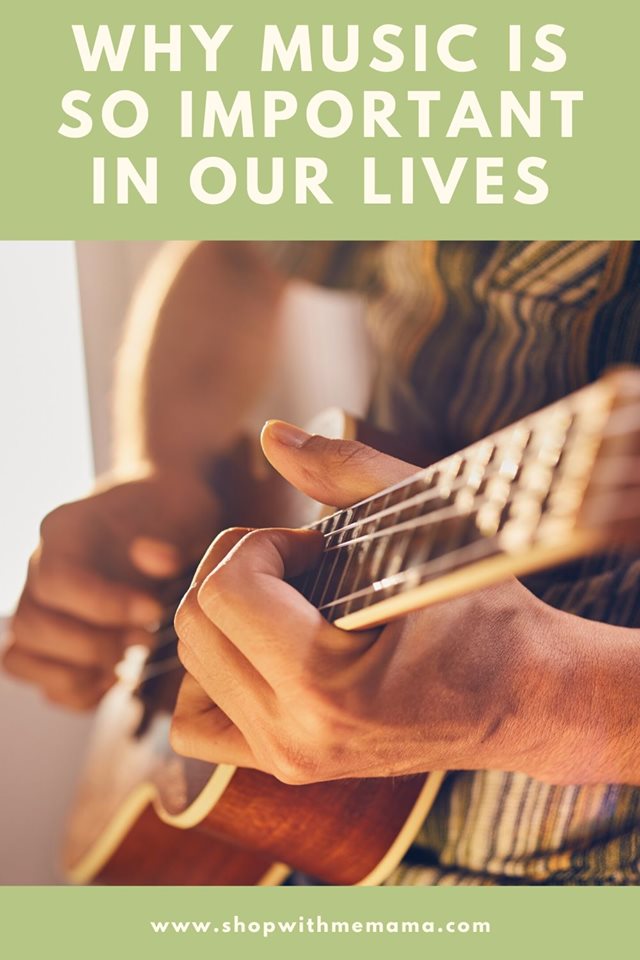