You're Home! » 3 Juicing Recipes To Shake Off Pounds And Boost Your Energy!

*3 Juicing Recipes To Shake Off Pounds And Boost Your Energy is a guest post by author Cherie Calbom. This post includes my affiliate links.

Getting motivated to lose weight isn’t a problem for some people. Staying motivated is often another story. When a diet doesn’t produce results right away, studies show people usually don’t stick with it. Below are some yummy and healthy juicing recipes for you to enjoy!

Setting the bar too high too soon can lead to frustration and a fast exit of a regimen that might have in the long run reached the person’s goals. 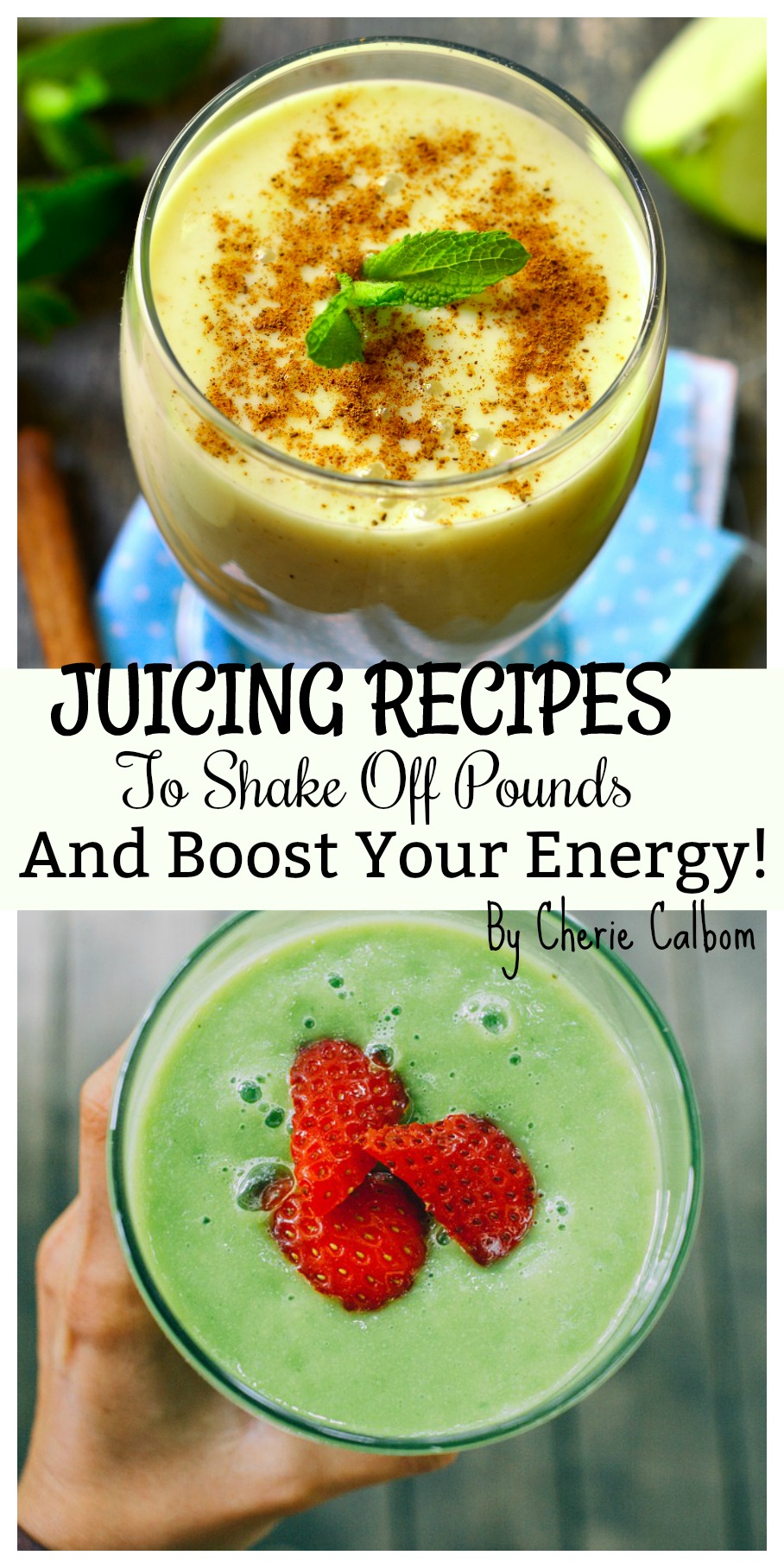 “The best way to stick to a diet is to start with reasonable goals,” says Cherie Calbom, author of The Juice Lady’s Sipping Skinny and a leading authority on juicing for health and detoxification. And the best diets are those that don’t just lead to success in losing weight but also gain your health with the nutrients they provide.

“Good diets are as much about committing to change your internal landscape as they are about changing your outward appearance.”

Juicing, Calbom says, should replace one or two meals a day, not all of them. And one way to ensure someone sticks with a juicing diet, she adds, is to research a variety of recipes “to avoid getting stuck in a recipe rut, as people do when bouncing from diet to diet.”

3 Juicing Recipes To Shake Off Pounds And Boost Your Energy!

With that in mind, Calbom offers three juicing recipes to add variety to the diet: 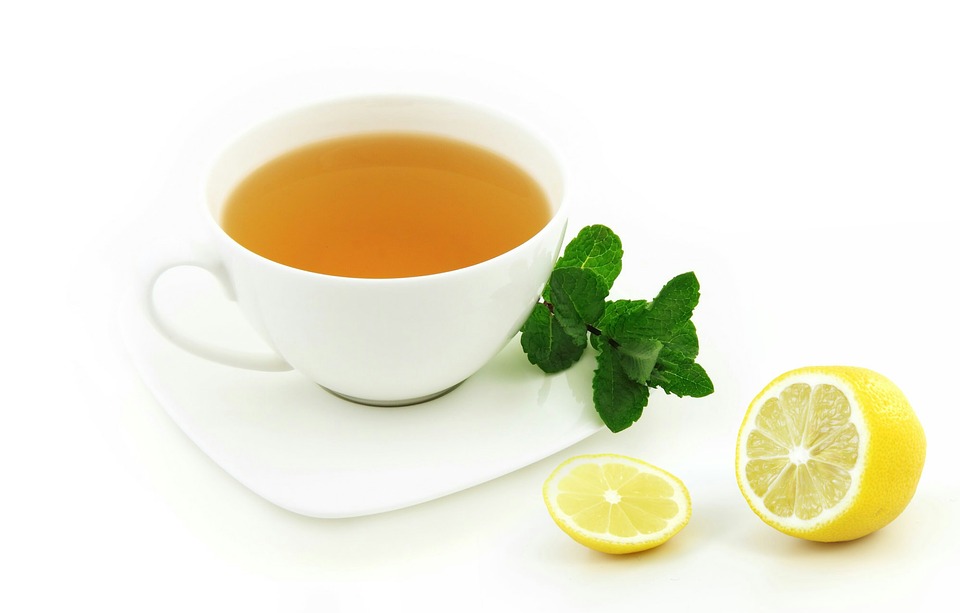 Several drops of stevia to taste

Mix all ingredients together. Drink a glass 20 minutes before a meal. 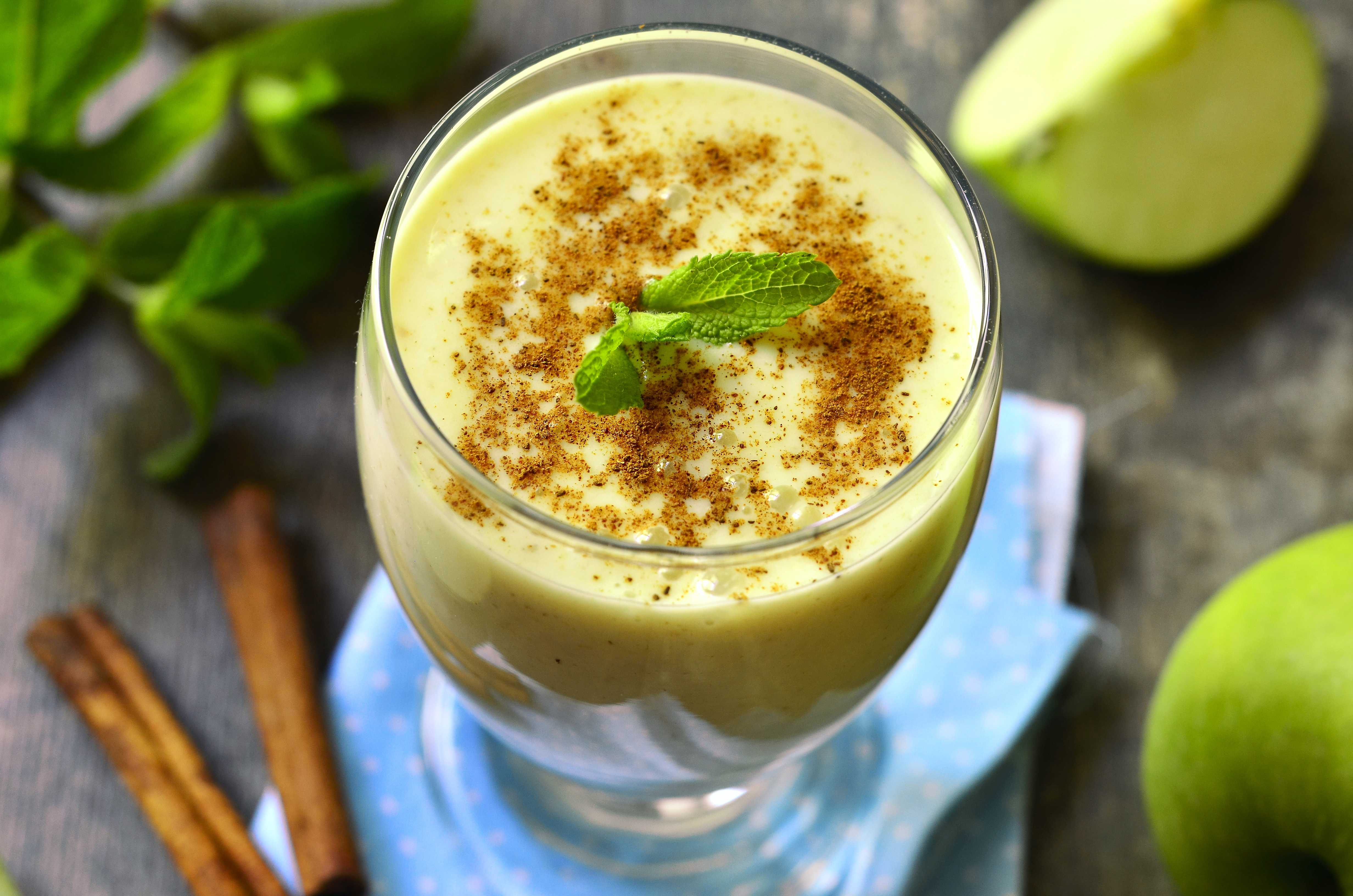 Put all the ingredients in a blender and process until creamy. 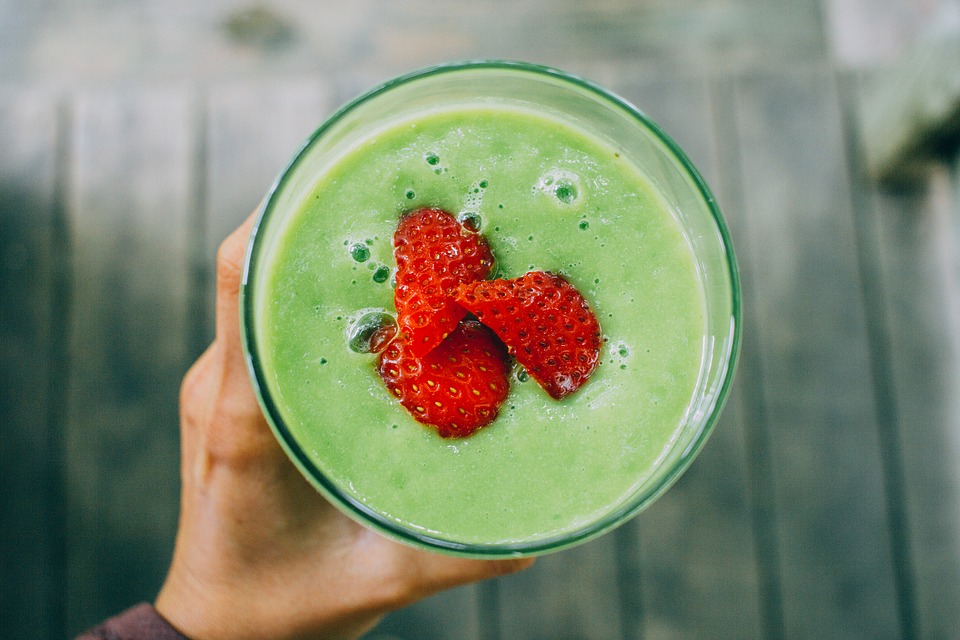 Combine all ingredients in a blender and process until smooth and creamy.

These are all great Juicing Recipes To Shake Off Pounds And Boost Your Energy!

She has worked as a celebrity nutritionist with George Foreman and Richard Simmons and has appeared on numerous radio and TV shows and in scores of magazine articles.

She appeared on QVC for over 13 years with the George Foreman grill. Known as “The Juice Lady” for her work with juicing and health, her juice therapy and cleansing programs have been popular for more than a decade.