The love of that yellow sponge never ends! SpongeBob SquarePants: The Complete Twelfth Season now available on DVD from Paramount Home Entertainment and Nickelodeon Home Entertainment. My kids love this yellow creature and all the laughs he brings!

*DVD was received. This post includes my Amazon affiliate link 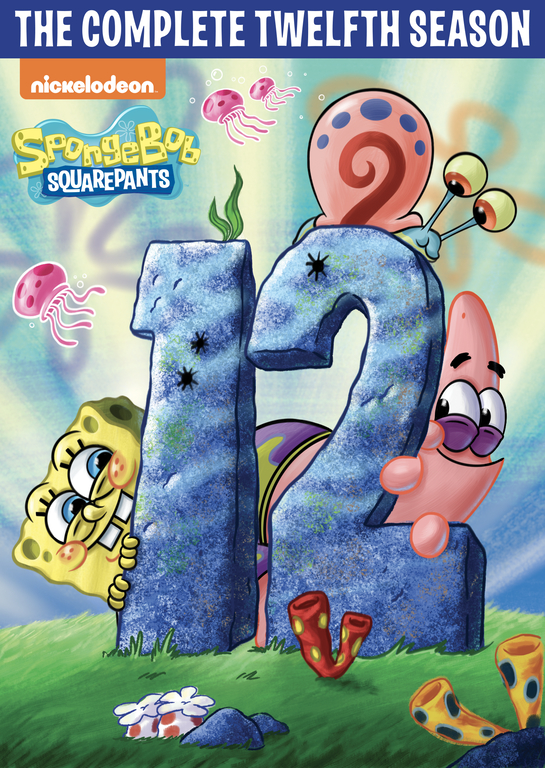 Witness Gary try out a new pair of legs to keep up with SpongeBob and Plankton and practice ruling the world in SpongeBob’s aquarium. Join Plankton as he creates clones of himself and Mr. Krabs, and follow Squidward as he tries out another line of work before SpongeBob and Patrick come to ruin it! Watch as the newly reformed “Clean Bubble” takes a job at the Krusty Krab, and Mrs. Puff, Karen, and Sandy take Pearl to a cabin in the kelp for a fun weekend.

SpongeBob SquarePants: The Complete Twelfth Season Synopsis:
Who lives in a pineapple under the sea? SpongeBob SquarePants! Follow the adventures of this enthusiastic, optimistic sponge whose good intentions inevitably lead him and his friends into trouble, even after 12 seasons!

You can check out SpongeBob’s ninth season, eleventh season, The adventures of SpongeBob Squarepants, or Holidays with Spongebob on my site! Just click those links! See how much we love good old Sponge around here?! Ha!

To go along with these hilarious SpongeBob episodes here is an awesome SpongeBob Squarepants Rice Crispy Treats Recipe just for YOU! Can I say ‘YUM‘??? 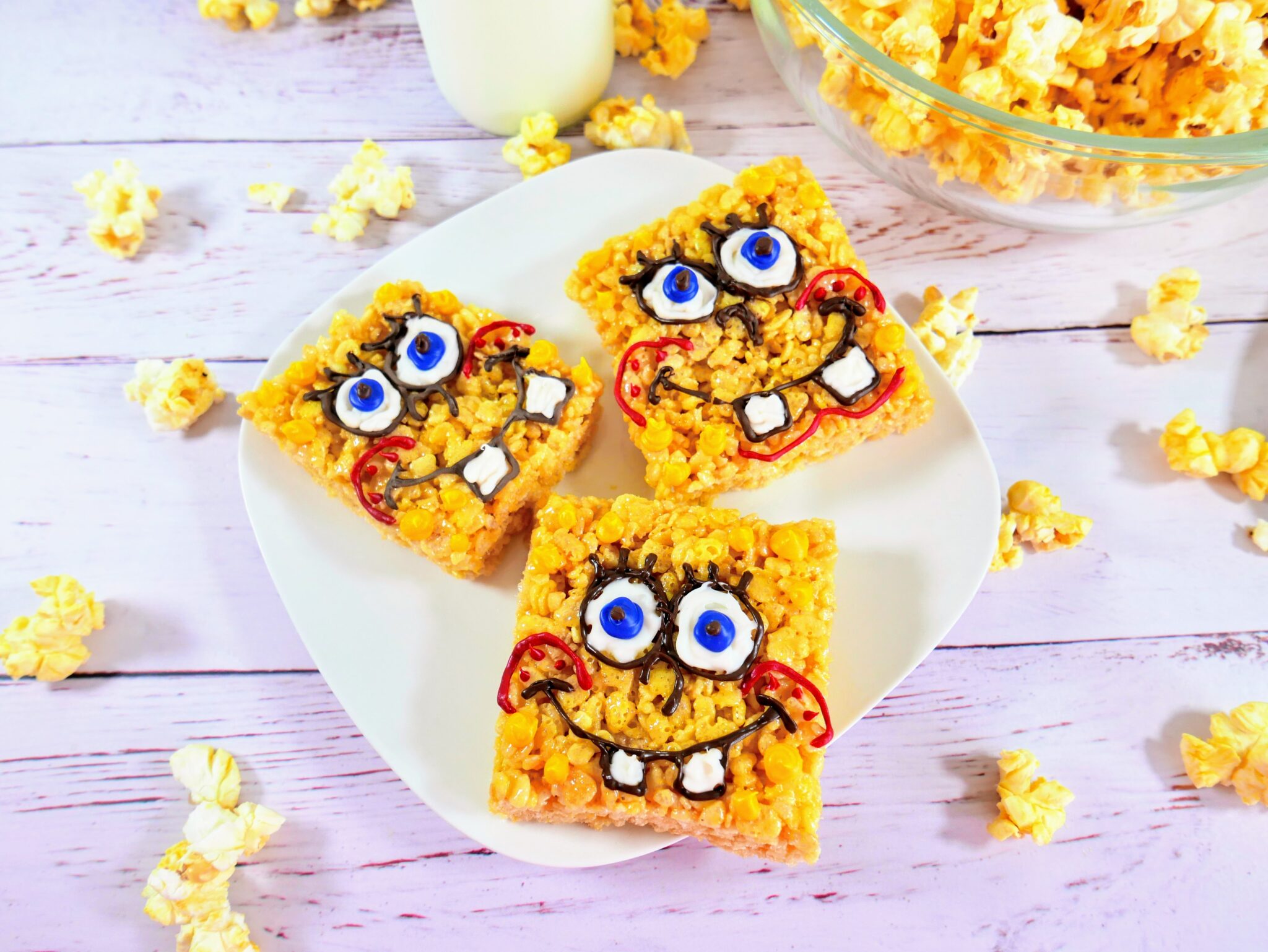 You can purchase SpongeBob SquarePants: The Complete Twelfth Season on Amazon.com!

Yay! One lucky person is going to win a copy of SpongeBob SquarePants: The Complete Twelfth Season on DVD! Woot!

The contest is open to US residents ages 18+.  This giveaway will end on February 9, 2021, at 11:59 pm MT.  The winner will have only 48 hours to claim their win or a new winner will be selected. I am NOT responsible for lost or stolen mail (DUH!).